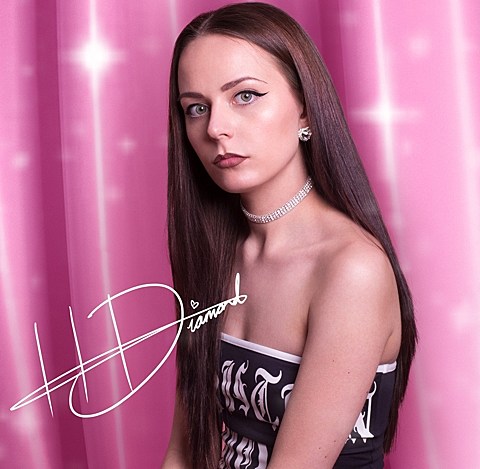 What is PC Music? A label, a scene, a subgenre, a red herring? It may be all of these things at once. The shadowy operation and its bewildering brand of hyper-pop have been everywhere in the past few months, from UK broadcasters like Rinse FM to the XL Records roster to Boiler Room broadcasts, and its influence seems to be growing on a daily basis.

The label, and the aesthetic it promulgates, have been hiding in plain sight for nearly a year and a half, releasing a steady stream of music-- all online and mostly free-- that amounts to one of the freshest, funniest, and most confounding pop-music phenomena to appear in a long time. [Philip Sherburne for Pitchfork]

The very hyped electronic music label/collective PC Music had tracks land on best-of-2014 lists from FACT, Gorilla vs Bear, Pitchfork, Tiny Mix Tapes and more, and it's already looking like they've got a big 2015 ahead of them too. Most of PC Music crew and their pal SOPHIE (a buzzy guy himself) are teaming up for a showcase on May 8 at BRIC House (647 Fulton St) during the 2015 Red Bull Music Academy NYC residency. The showcase will take over the entire BRIC House space, exhibition areas included. Here's some more info:

And now they may be morphing into a television network right in front of our eyes. Curious about what that means? This all-encompassing night will bring their sound and aesthetic to life in a way that you've never seen before. Join SOPHIE and pretty much the entire cast of the label at downtown Brooklyn media and arts space BRIC House to participate in the spectacle.

PC Music also have a SXSW showcase coming up with their artists AG Cook, Hannah Diamond, GFOTY, QT, Danny L Harle, Spinee and easyFun, as well as SOPHIE and other label associates Felicita and Kane West.

You can listen to some PC Music and SOPHIE below...