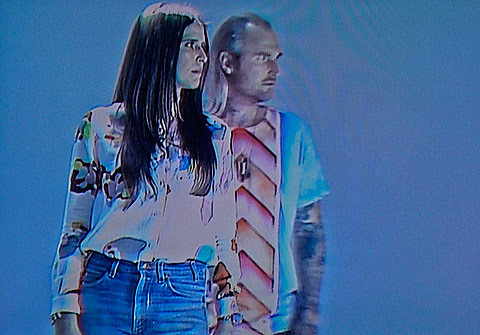 Dubby duo Peaking Lights are back with their third album, Cosmic Logic, which will be out October 7 via Weird World / Domino. Members Aaron Coyes and Indra Dunis made the record themselves in LA and it was mixed by DFA's Matt Thornley. Where previous records have been blisfully happy to coast on vibes, Cosmic Logic is a step into more immediate, poppy territory. At least for Peaking Lights. Stream the first single, "Breakdown," below and you can check out an animated version of the album artwork over at their website.

Right before the album's release, Peaking Lights will be in NYC to open for Real Estate at Terminal 5 on October 2. Regal Degal and "very special guest" (and Real Estate video director) Tom Scharpling have also been added to that bill and tickets are still available.

If you're in San Francisco this weekend, Peaking Lights play The Chapel on Saturday (8/31) with Dream Boys. That's their only other date currently on their schedule. Album art, tracklist, "Breakdown" stream and T5 show poster below... 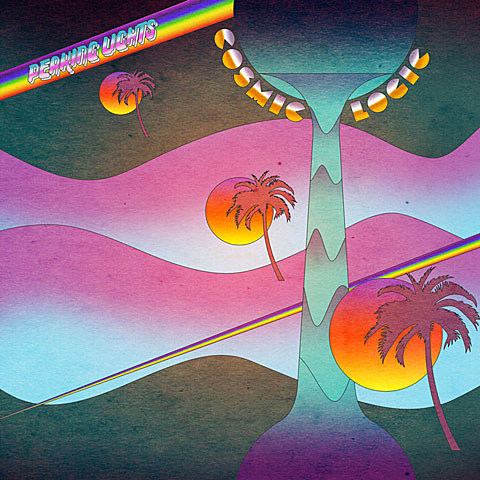 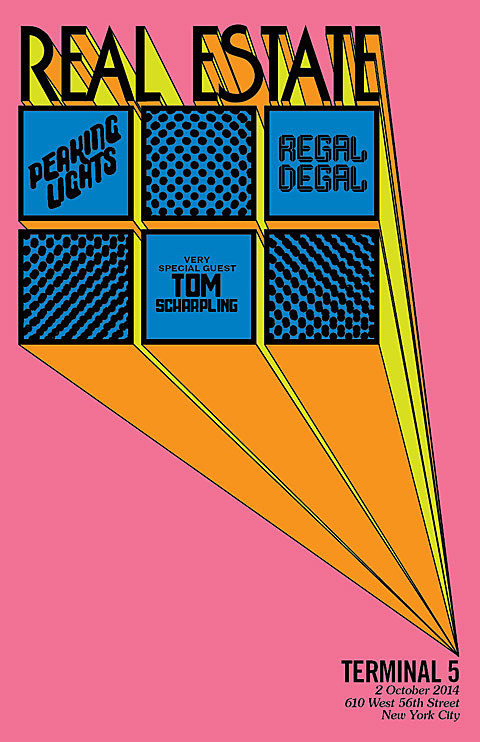