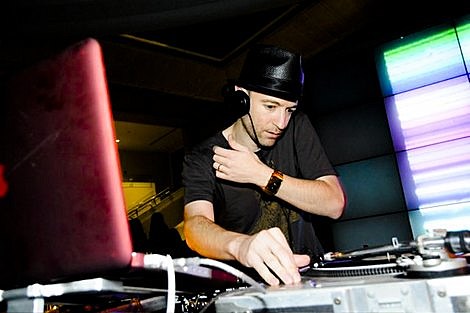 Down in the cosmic ballroom, the One Step Beyond (presented by The Fader at the American Museum of American History) DJ sessions continue, although this evening's attendance might just be down on that enjoyed over the last few Fridays. This will surely swoop back up with Moby's appearance on the 5th of June.

Peanut Butter Wolf's heading up a Stones Throw night, featuring his label's James Pants, Mayer Hawthorne and Dam-Funk, who all returned to play at (le) Poisson Rouge on Saturday. The Californian Wolf is combining laptop with decks, spinning through a very populist, party-pointed playlist. All audio is married to a sequence of back-projected videos, which probably holds some governing force over the selection process. It's a feast of nostalgia, parading through Kid Creole, Prince, Earth Wind & Fire, Rick James, Daft Punk, White Stripes and even the fucking Police. Afrika Bambaataa, House Of Pain and The Beastie Boys bring things back into the hip hop zone, whilst David Bowie, Musical Youth and Bo Diddley stand out as slightly more skewed choices. It's the kind of set that a DJ would prepare for a wedding party. Pleasurable, but also lacking in ambition, particularly when Stones Throw is renowned for its harder niche hip hop sounds. 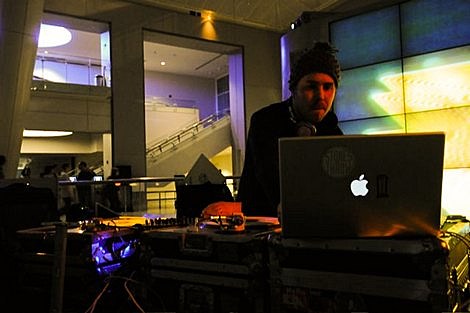 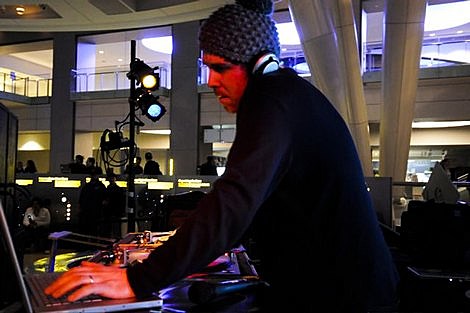 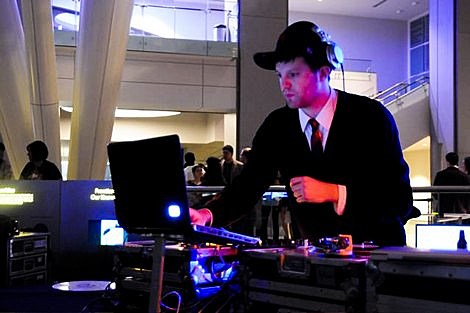 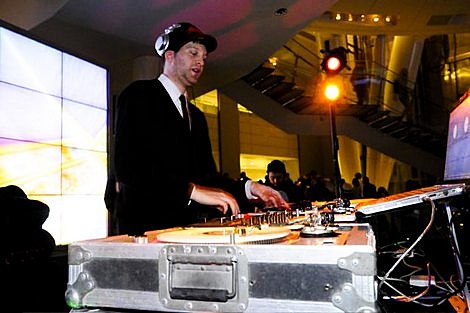 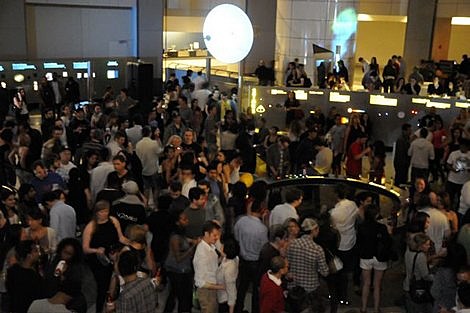 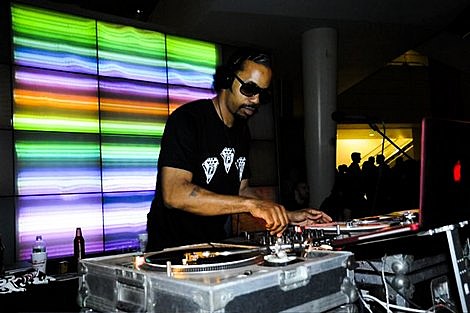 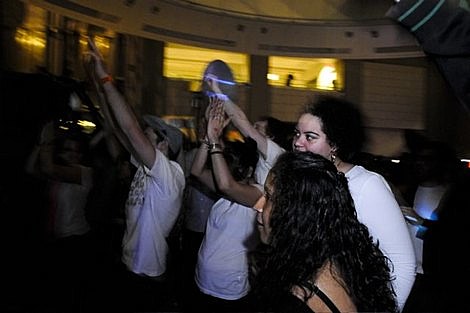 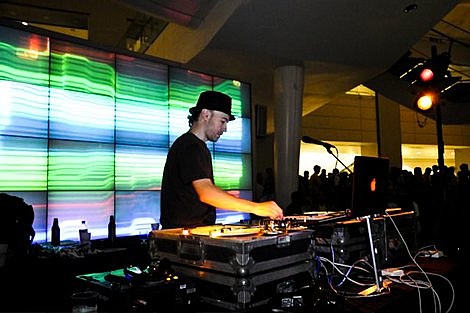 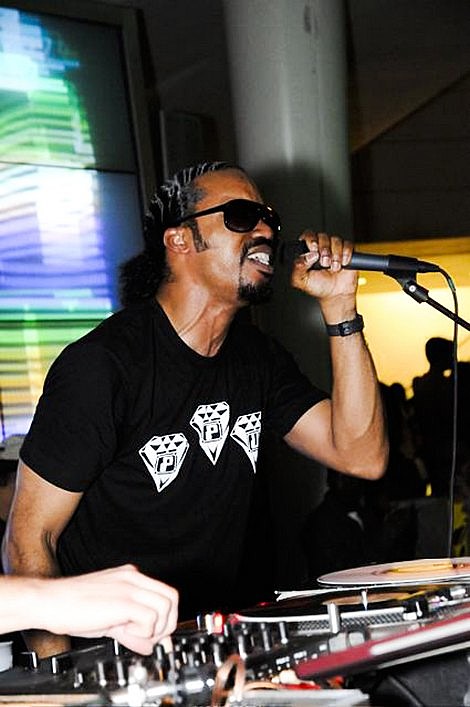 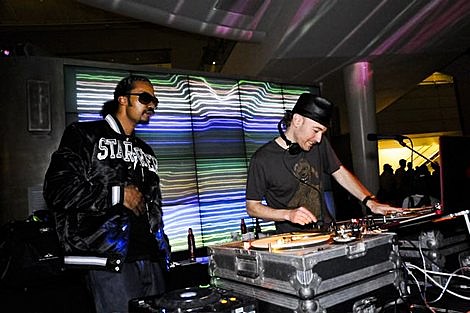