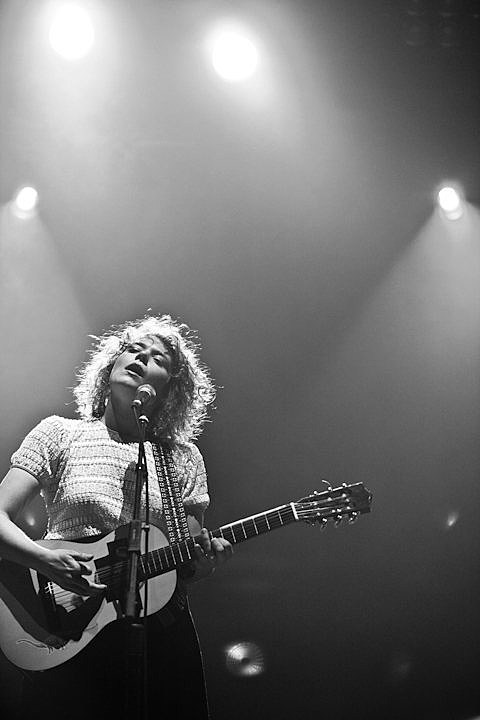 UK trio Peggy Sue return with a new album, Choir of Echoes, on January 28 via Yep Rock. The band haven't messed with their sound much for the new record which is just fine as nobody else quite has their particular, spooky/sorrowful/beautiful sound that isn't quite folk and isn't quite rock (it's also not "folk rock"). You can check out the video to first single, "Idle," below. This is the first proper studio album from Peggy Sue since 2011's terrific Acrobats, but if you didn't check out last year's self-releasaed Play the Songs of Scorpio Rising, which found them covering the songs from Kenneth Anger's film Scorpio Rising (consisting mainly of girl group classics), you should. It was one of my favorites of 2012 and you can stream it in full below.

Right after the release of Choir of Echoes, Peggy Sue will head out on a North American tour which hits NYC on February 13 at Glasslands. Mariner's Children (aka Peggy Sue bassist Ben Rubinstein) will open the show. Tickets are on sale now.

All tour dates are listed, along with the new song and Scorpio Rising streams, below. 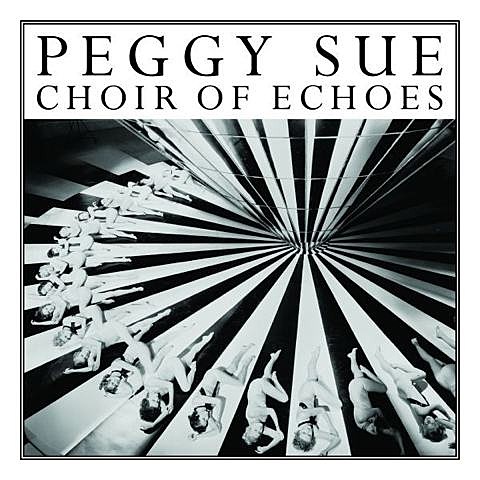