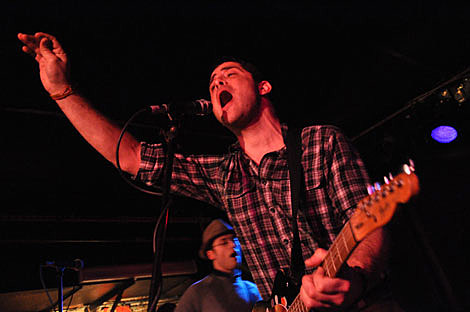 Pela returned to the stage last week with the first of two sold-out shows at the Mercury Lounge. The band has been working on their next studio album for the past few months (due out this spring) and are using these shows to test out the new material in front of a live crowd. They hadn't played a show in a while, but you couldn't tell from their performance. Lead man Billy McCarthy and band earnestly and energetically performed eight new songs during the hour-or-so set. The rest of the fifteen song set list, including old jams like "Lost To The Lonesome", "Calvary", "Tenement Teeth", and "Waiting On The Stairs". An encore cover of the Clash's "Guns Of Brixton" had the packed house trying to match the band's energy (result was a draw - band 1, crowd 1).

The second of two Pela shows at Mercury Lounge is tonight, March 10th. More pictures from last week below... 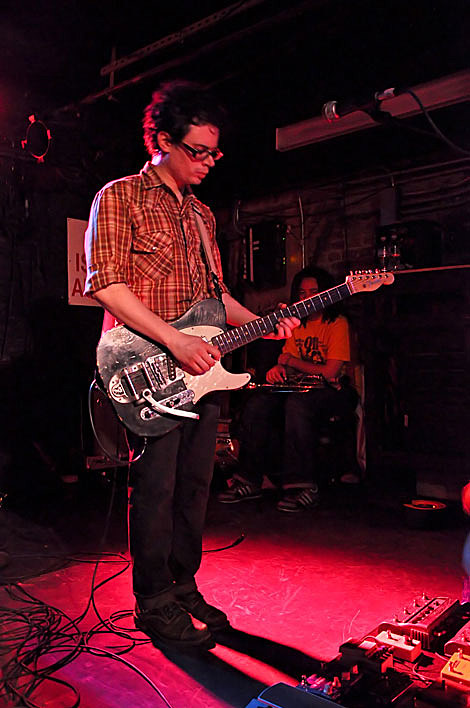 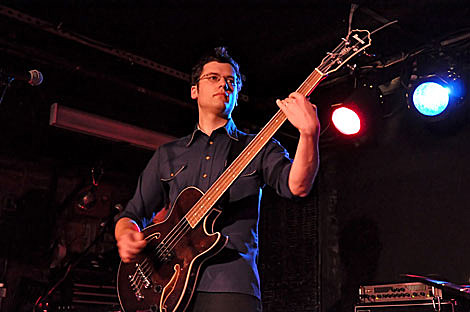 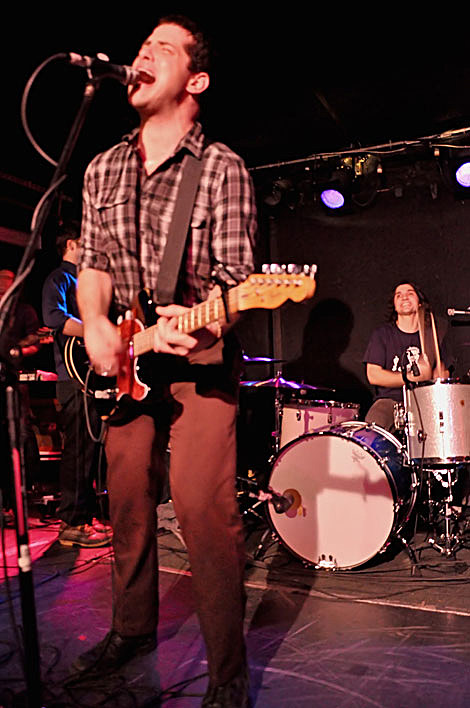 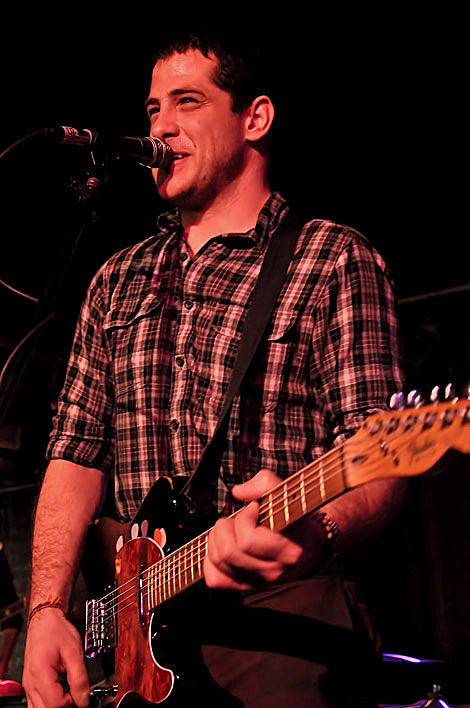 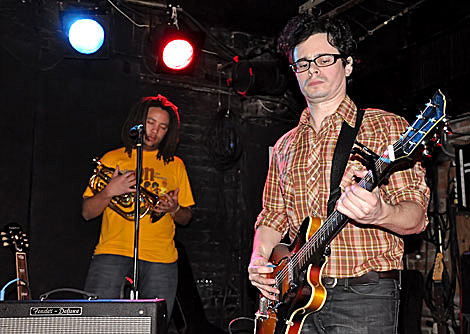 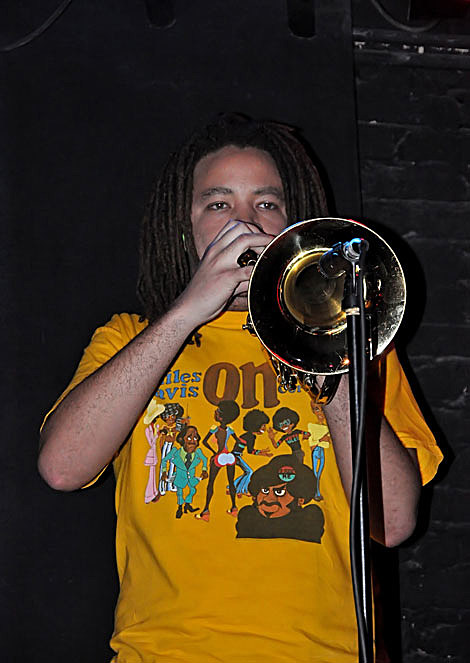 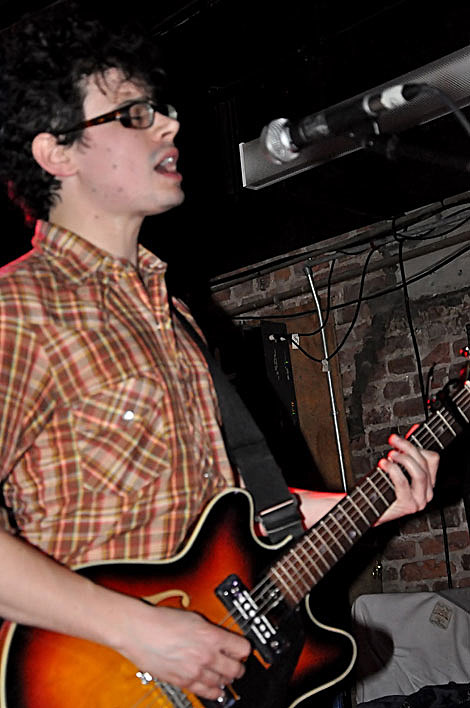 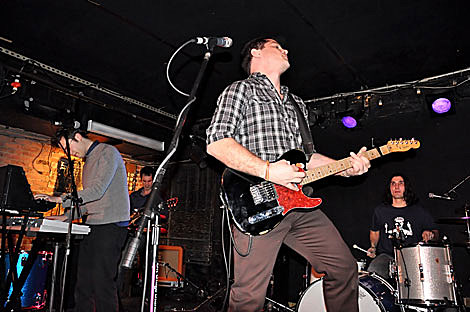 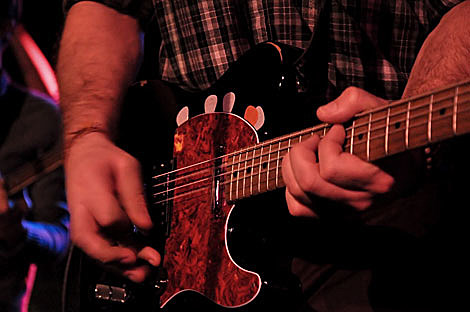 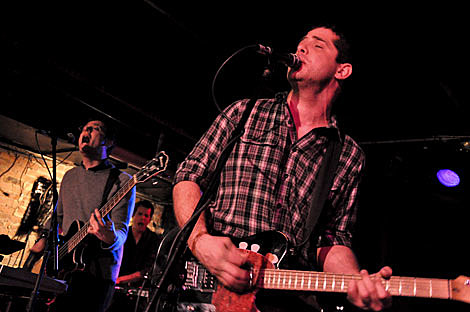 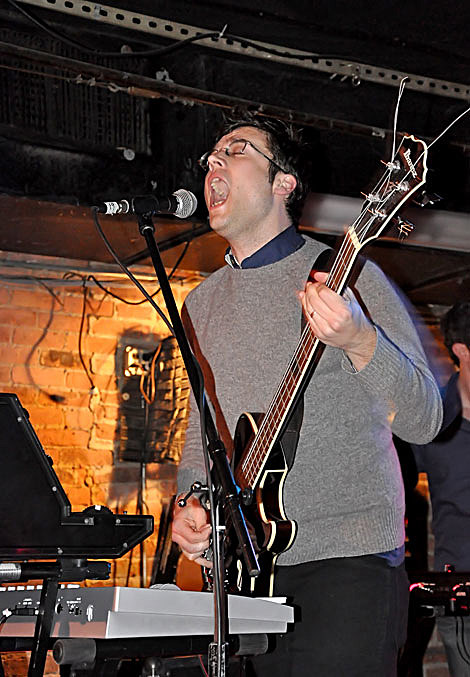 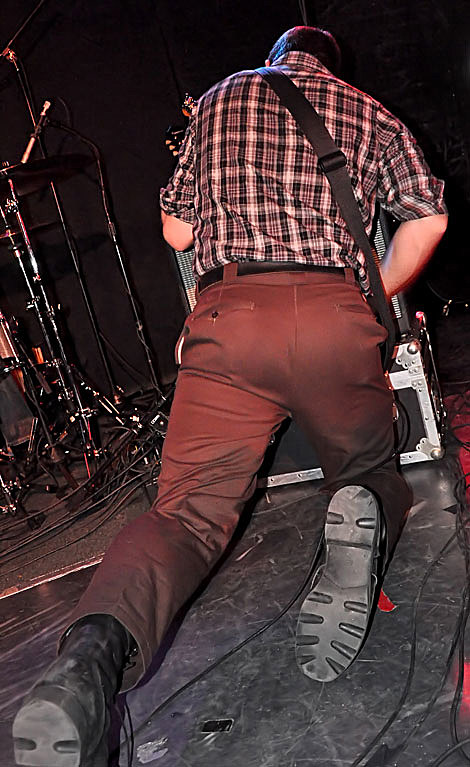 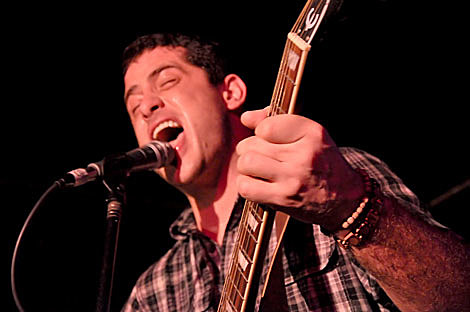 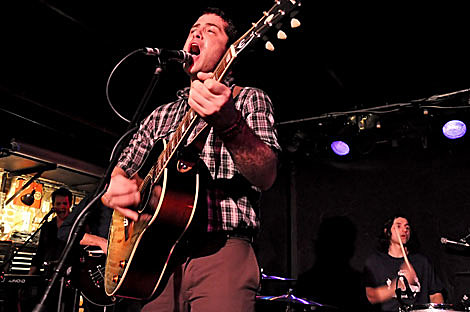 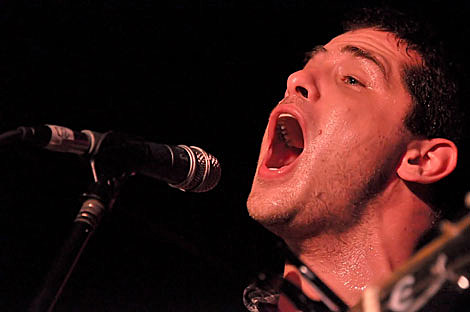 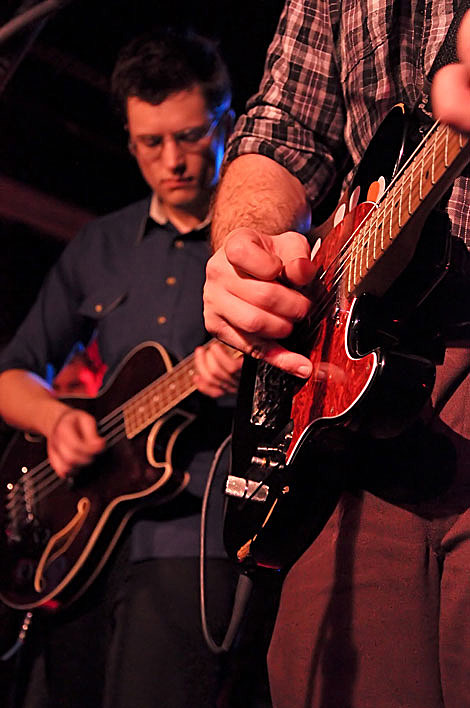 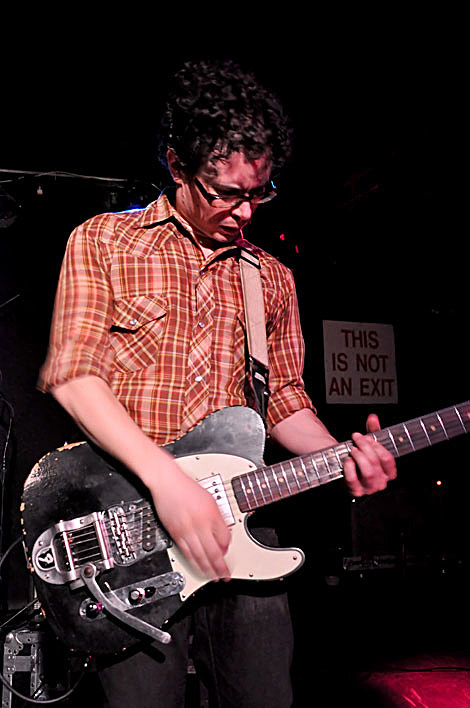 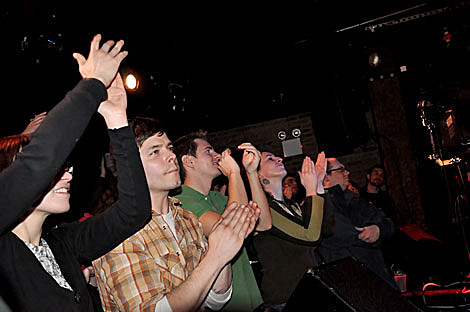 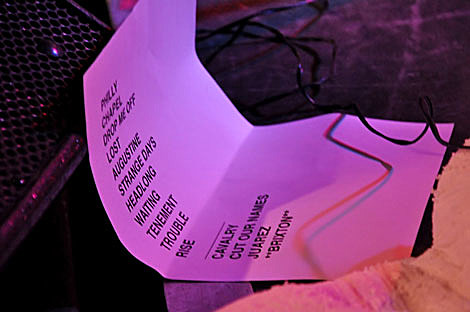 Pela also have a May 8th show coming up in Jersey.