"Holy hell. Mobot here, reporting from the packed-house Pela show at the Merc (Feb 17, 2007). Seriously kids, if Pela doesn't become one of the defining bands for New York rock in the next year following the release of their first full-length CD, then there is no justice in this world. Not only did they blow the doors off their set, but TWO thongs landed onstage." [Music for Robots] 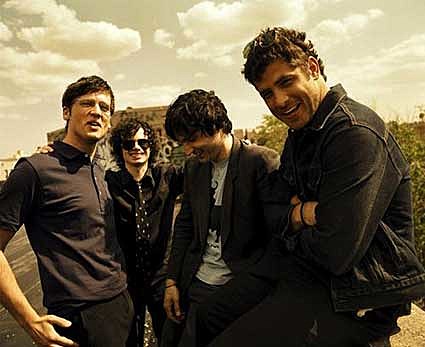 I saw Pela recently too. Mobot does not exaggerate. Highly recommended live show. Listen to a preview of their new album Anytown Graffiti (out April 24), and check them out at one of the following dates: 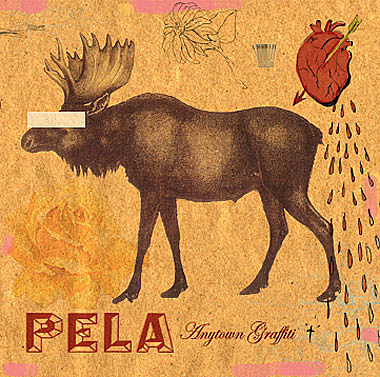 Previously
* Brooklyn Vegan presents one of the final shows @ Sin-e