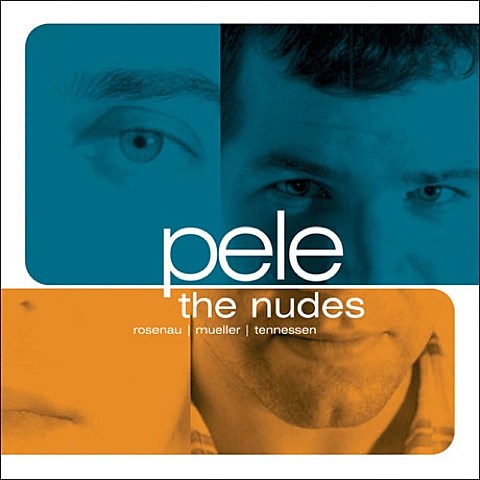 Yesterday, American Football expanded their reunion tour and today they've announced the openers for their four-night New Year's run in Chicago which are all pretty amazing. Almost all of them in some way hail from the same influential emo scene as AF themselves -- night 1 gets fellow reunited '90s Champaign, IL/Polyvinyl band Braid, night 2 gets a reunion from their other Polyvinyl labelmates Pele (!) and S. Carey (who also opened for them in NYC), night 3 gets Joan of Arc (the band led by AF singer Mike Kinsella's brother Tim, which Mike and their cousin/current AF bassist Nate have both played in), and night 4 gets Maritime, whose singer Davey von Bohlen played in Cap'n Jazz with Mike. Night 4 is sold out, but if you're in Chicago or traveling there for the holidays (this would be a very good reason to do that), you can still get tickets to nights 1, 2 and 3.

So yeah all of those are stacked, but the one that sticks out the most is Milwaukee's Pele, who have been broken up since 2004. They put out a handful of excellent albums in the late '90s and 2000s, including a few on Polyvinyl, as well as a split with another now-reunited band, Toe, whose recent NYC show was opened by Nate Kinsella. With a sound somewhere between post-rock and math rock, their complex guitar parts foreshadowed the current trend of noodly emo bands, much like American Football's did. They also shared member Scott Beschta with another Milwaukee group, Davey Von Bohlen's post-Cap'n Jazz, pre-Maritime band The Promise Ring.

Since breaking up, drummer Jon Mueller formed Collections of Colonies of Bees, the band who later teamed with Bon Iver frontman Justin Vernon to form Volcano Choir. And it's Bon Iver sideman Sean Carey aka S. Carey who's also on the bill with Pele and American Football, so maybe S. Carey doesn't feel like the odd one out after all.

Hopefully this means more shows on the horizon for Pele. Revisit their 2000 album, The Nudes, below. Also, Mike Kinsella recently covered The Promise Ring for the upcoming Owen covers album. Listen to that below too... 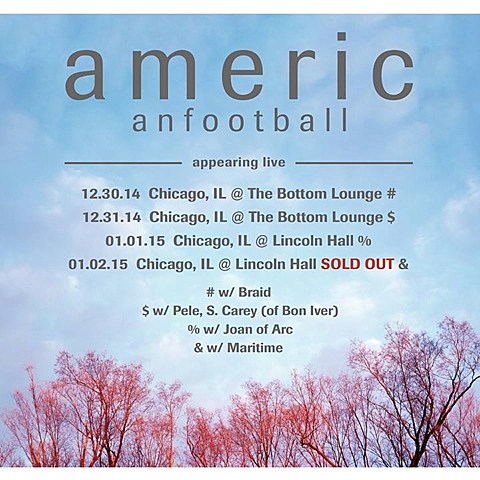