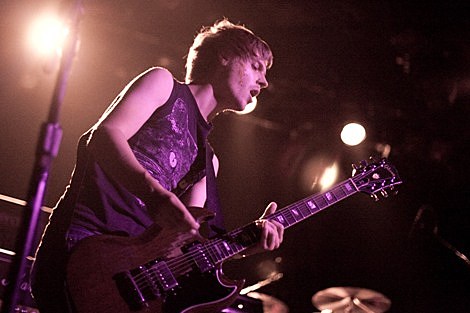 "Pelican are in the studio putting the finishing touches on their fourth studio album, entitled What We All Come To Need (out this fall on Southern Lord). What guitarist Laurent Lebec has dubbed "the most perfect synthesis of everything we've done to date, sonically", this new album is a giant step forward within the complex, intricate, beautiful and crushing sound Pelican is famous for. The album features more guests than have ever appeared on a Pelican album before: Greg Anderson of sunn O))), Aaron Turner of Isis, Ben Verellen of Harkonen and Helms Alee and Allen Epley from The Life & Times and Shiner. Content-wise, Lebec says "There is a current of inspiration that feels particular to each album's music and titles. Though we lack a singer, the song names are often conceptual. This new album speaks to a rapidly decaying world, the fulfillment we find in each other, as well as the resolve to move beyond disillusionment."

Chalk up ANOTHER killer band! Pelican has been added to the already sick bill of sunn 0))), Earth, and Eagle Twin at Brooklyn Masonic Temple on September 22nd! Tickets are still on sale. The show is one of a pair for this killer four band lineup (the other is in Seattle on August 6th). 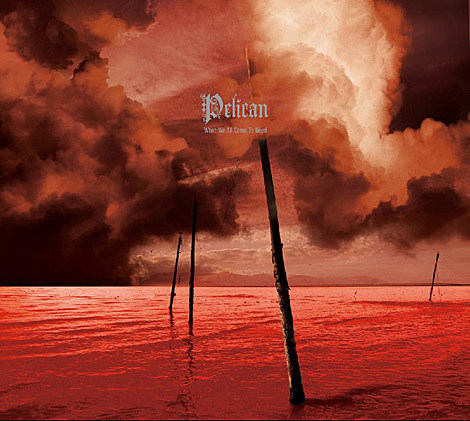