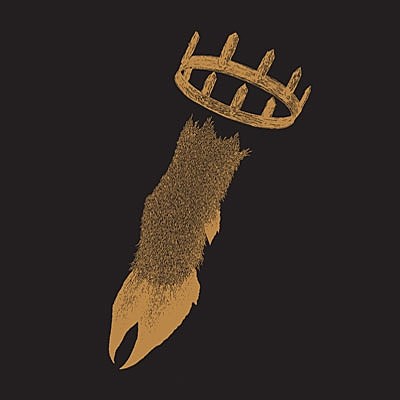 When you think of your IDEAL sunn O))) live lineup (other than Stephen O'Malley and Greg Anderson, natch) who do you think of? Oren Ambarchi? Mayhem vokillist Attila Csihar? Try adding black metal terrorist Striborg to the mix as well and you have Pentemple. Born from a sunn O))) tour to Australia & Japan, Southern Lord has dropped Pentemple - O))) Presents....., a live snapshot from that tour where Striborg not only damned the microphone but also pounded away on the drums! It's limited to 3,000 copies so hurry and get your grubby little hands on it. Stephen O'Malley and Greg Anderson have only one other sunn O))) date scheduled, and that's in Oslo at the Oya Festival (August 9th) to celebrate the release of the Dømkirke 2xLP.

Stephen O'Malley was just in town with KTL (catch one of their limited edition posters here) and will play Europe with yet another project, Gravetemple featuring Oren Ambarchi, Attila Csihar, Matt "Skitz" Sanders, and Julian Cope on one date (full schedule below). Greg Anderson teamed up with Gentry Densley to Ascend.