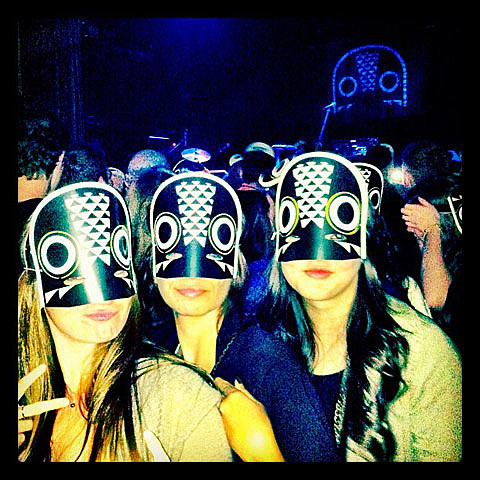 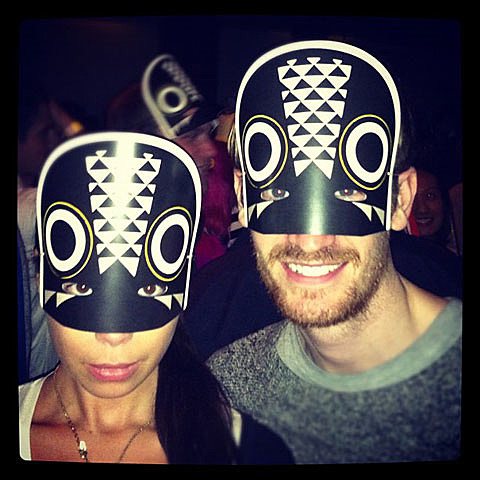 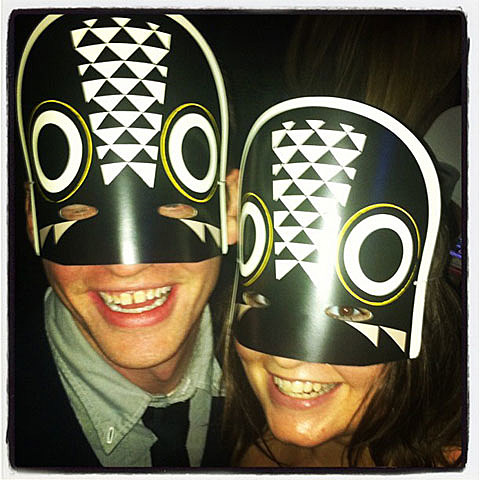 Just in case you forgot your costume (which SBTRKT himself never does), SBTRKT brought masks along to Bowery Ballroom last night to make sure every could join in Halloween/SBTRKT fun. Some also brought their own... 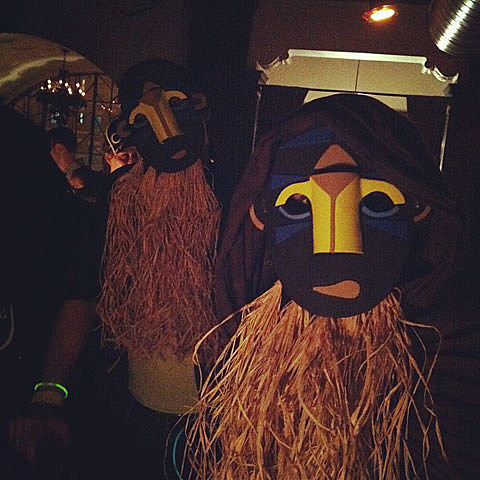 Before arriving in NYC, SBTRKT shared a bill with Major Lazer at the two-day HARD Haunted Mansion Fest in LA. Diplo also got his SBTRKT on: 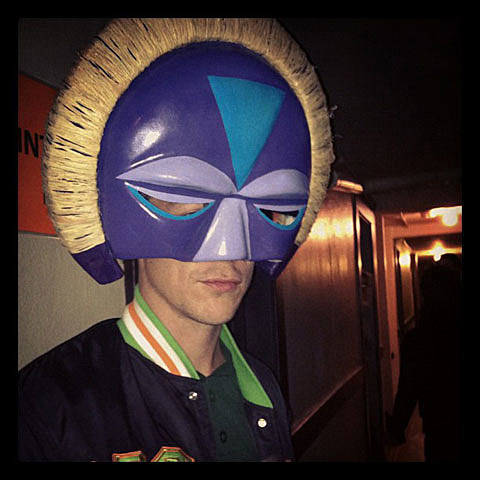 12th Planet tried on the mask too (heyyynathan) 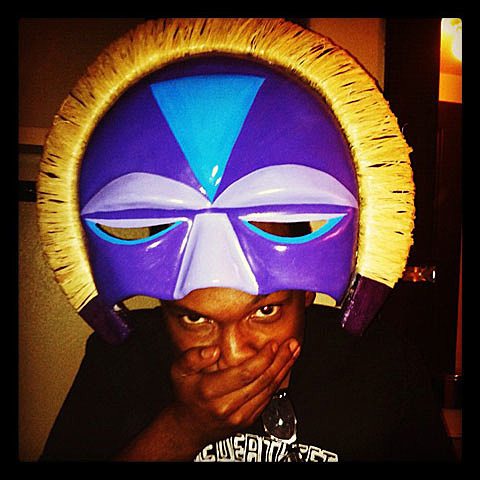 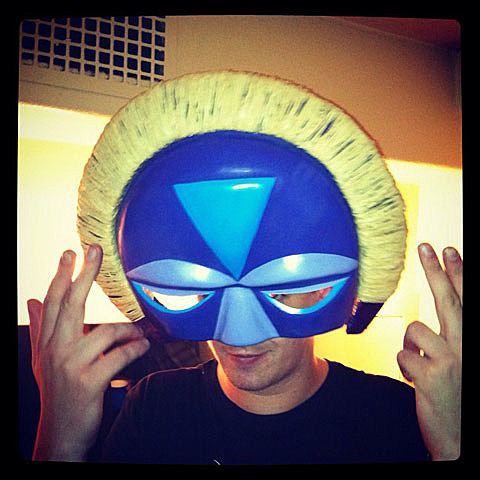 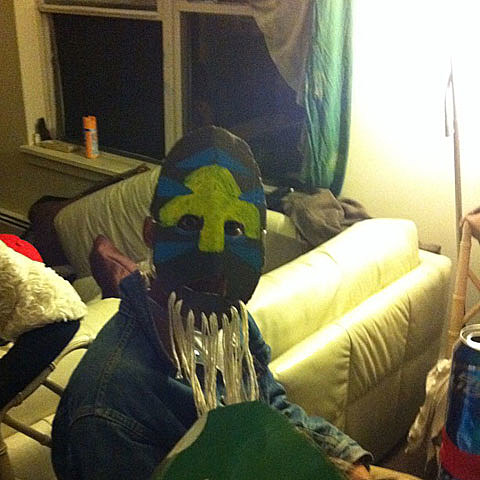 SBTRKT plays another sold out show at Music Hall of Williamsburg tonight (11/1).