DOWNLOAD: People Under The Stairs - The Swan Fever (MP3) 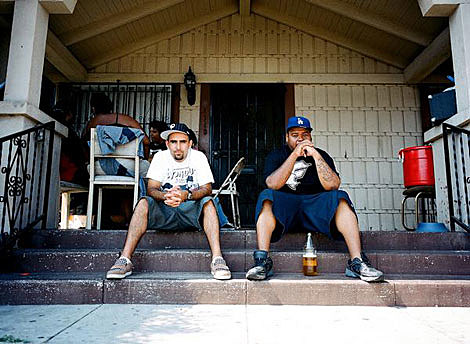 LA's crate-digging elite, People Under The Stairs, have their new record (and shout to the old school) Fun DMC coming around the corner on Sept 30th via Gold Dust. The beat kings are streaming four tracks and giving away one ("Anotha (BBQ)") at their FUN DMC site, but they also dropped one of those streamable joints, "The Swan Fever", for download above. Imagine early Jurassic Five or Rakaa Iriscience of Dilated Peoples rhyming over a beat reminiscent of Camp Lo's mid-nineties classic, "Luchini" and you get an idea of the party vibe on "The Swan Fever".... ear to ear smiles.

The crew recently finished a few dates on east coast and are set to play Denver, CO on 9/19, then work back to their native turf (Cali) by early October, and then back out to NYC for a show at the Knitting Factory on Oct 25th (part of CMJ) with the ORIGINAL hip hop band (sorry, ?uestlove and The Roots), the reunited Stetsasonic:

Stetsasonic was an American hip hop group formed in 1981 in Brooklyn, New York. It is remembered as one of the first hip-hop crews to use a live band, and their positive, uplifting lyrics have made the group forerunners of alternative hip hop and jazz hip-hop...... Frukwan and Prince Paul were founding members of the Gravediggaz, while the latter also became a well-respected record producer, as did Daddy-O, who worked with Mary J. Blige, Positive K, and the Red Hot Chili Peppers, among others. -[Wikipedia] 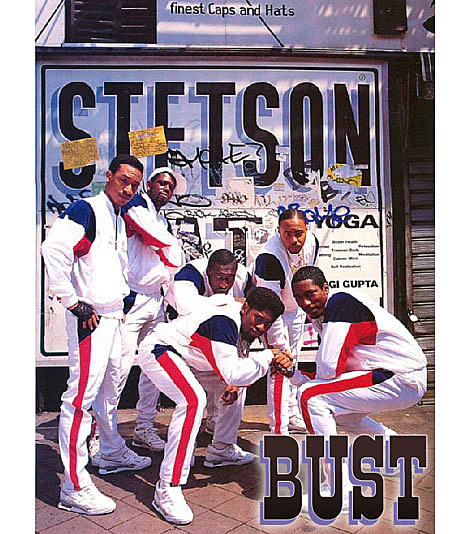 Prince Paul WILL also be in the (Knitting Factory) house with Stetsa, as well as support from Mike G. & Sammie B of the Jungle Brothers (no Afrika Baby Bam guys), Zimbabwe Legit, YZ (yes, Mr. "Thinking of a Master Plan"), as well as the mighty DJ Babu of the once untouchable Beat Junkies (all members are busy with their own respective projects now) and (speaking of Rakaa) current member of Dilated Peoples as well. The entire night will be hosted by the Original Gangster of hip hop Just Ice. Tickets are on sale