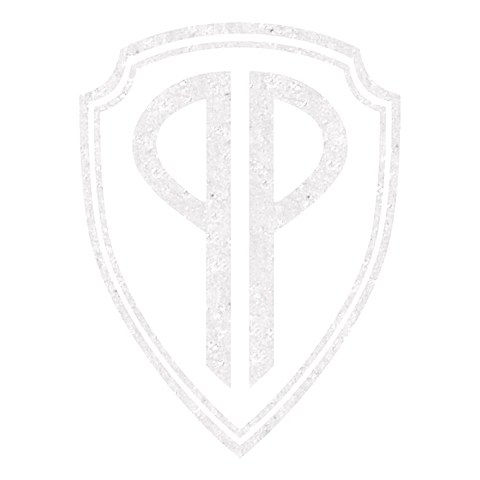 Syracuse noise punks Perfect Pussy recently announced that they signed to Captured Tracks to release the full-length followup to their 2012 demo, and it's since been announced that the album will be called Say Yes to Love and is due out on March 18. They just revealed the album's first single, "Driver," which is ever so slightly more hi-fi than their demo, and still maintains the same level of noise punk attack. You can stream it, along with the LP tracklist, below. That's the album artwork above.

As discussed, Perfect Pussy are also going on a tour which brings them back to NYC for a show on February 12 at Rough Trade NYC with Total Slacker, Honduras and Life Size Maps. Tickets for that show are still available.