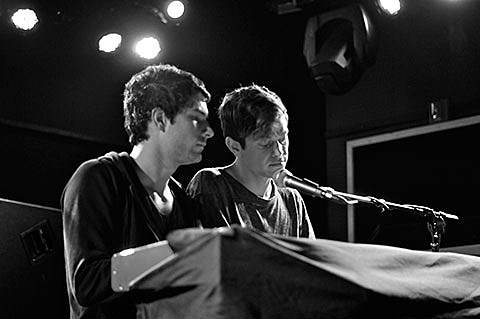 "Perfume Genius - This is one of Matador's newest acts, and I have to admit that I never listened to their record when I got it. I actually left during the [Vegas] set and missed most of it. From what I heard from others, they were quite good - even a highlight of the [Matador] festival. Their placement after The Jon Spencer Blues Explosio seemed odd, though." [The Dark Stuff]

That blurb refers to Matador's 21st Birthday Party in Las Vegas which took place the weekend before last which is when Perfume Genius, undeterred by the shutdown L-Train, played a headlining set at Knitting Factory in Brooklyn (Sunday, 10/10).

Perfume Genius will kick off a European tour on 10/18. All dates, and more pictures from Knitting Factory with opener Sebastian Blanck (no shots of White Ring, unfortunately), below... 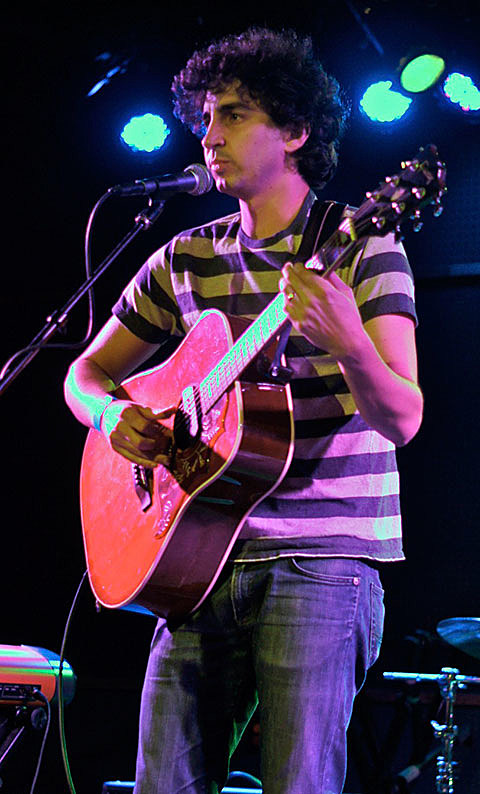 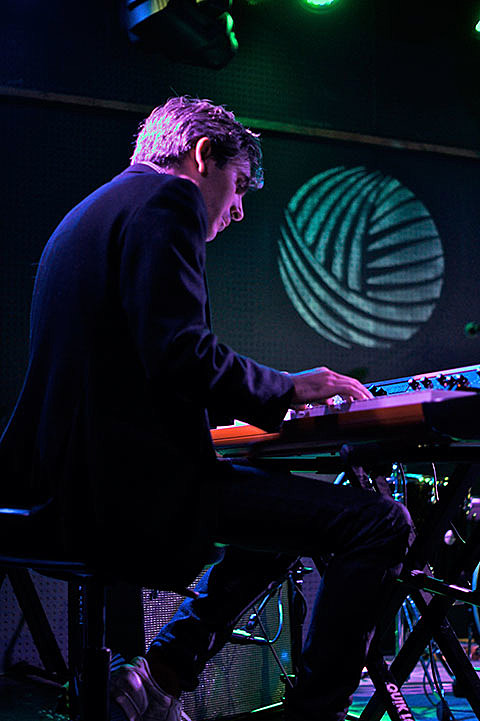 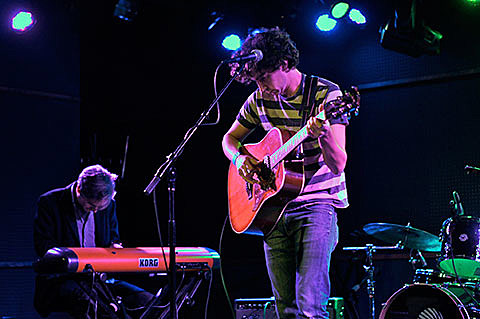 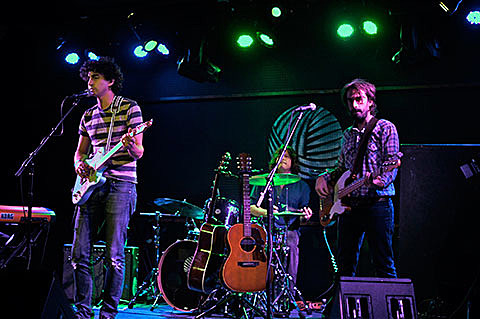 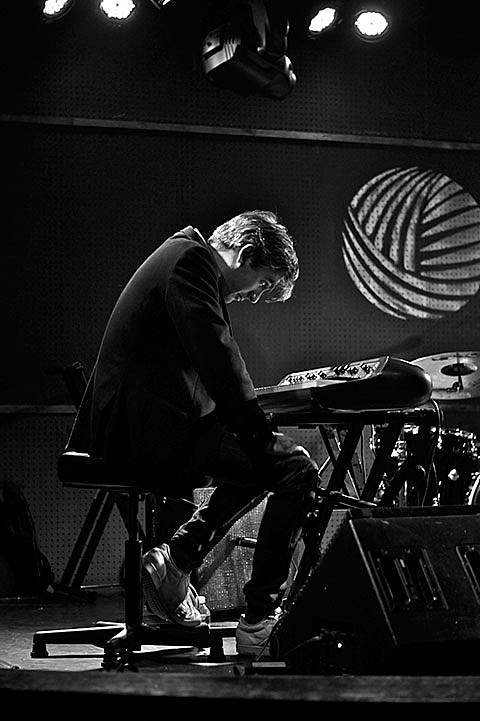 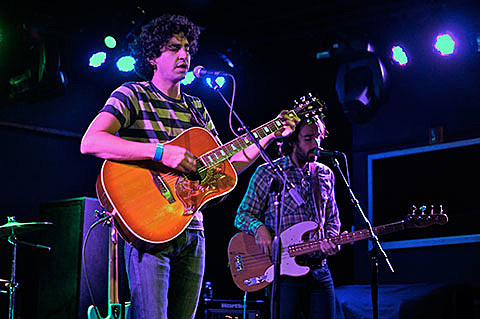 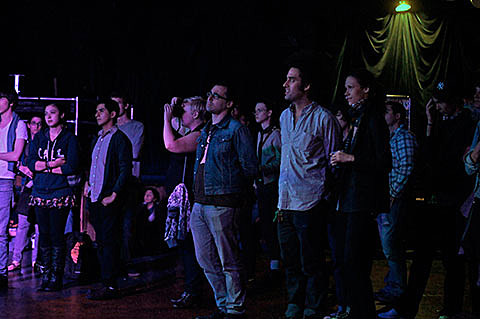 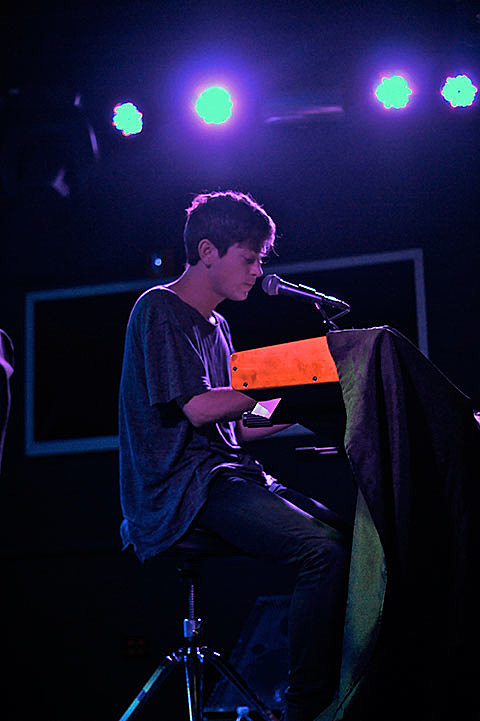 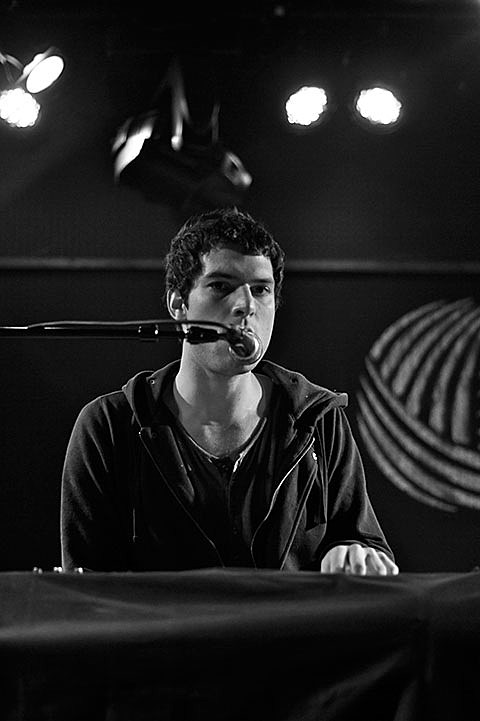 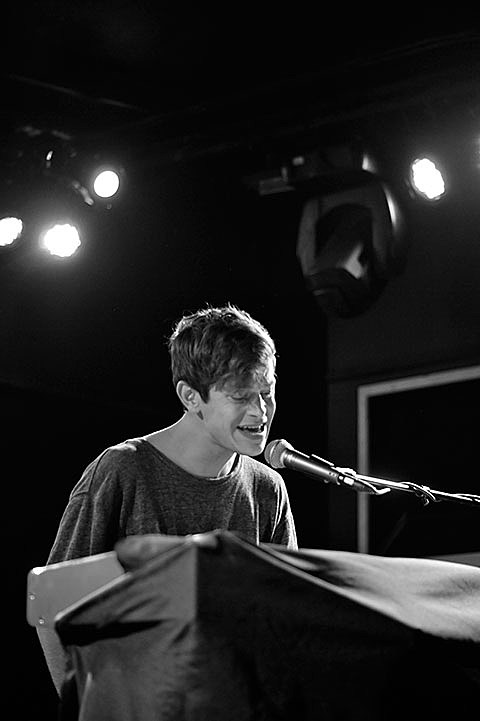 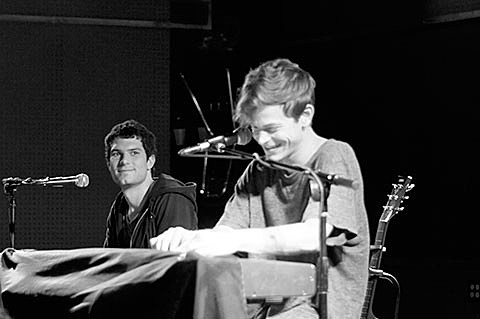 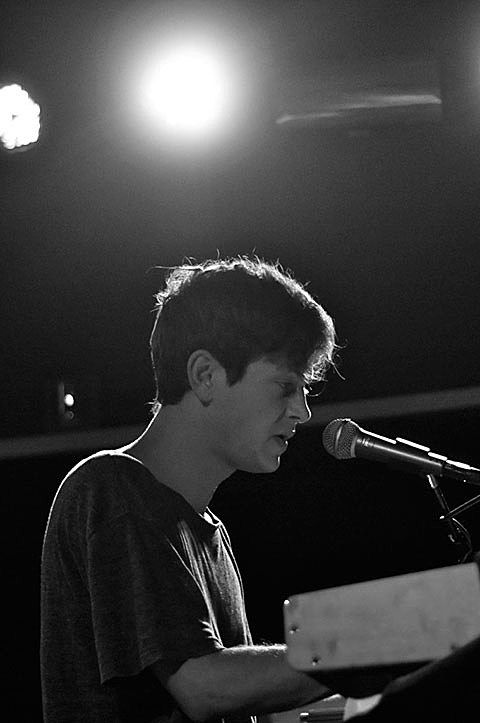 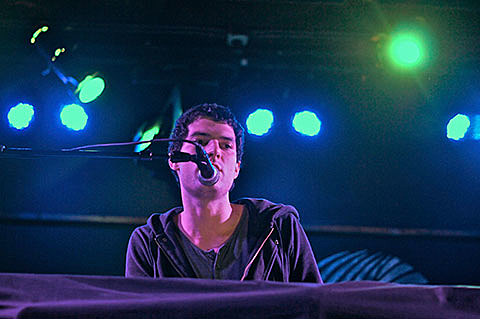 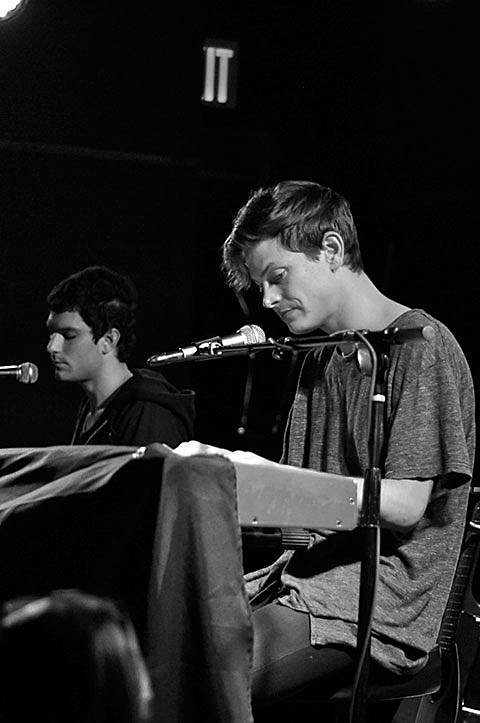 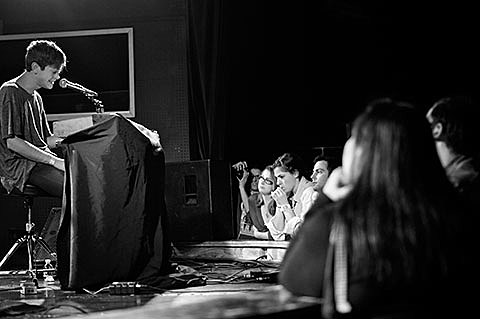 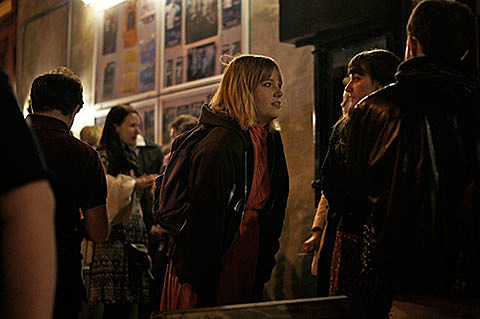 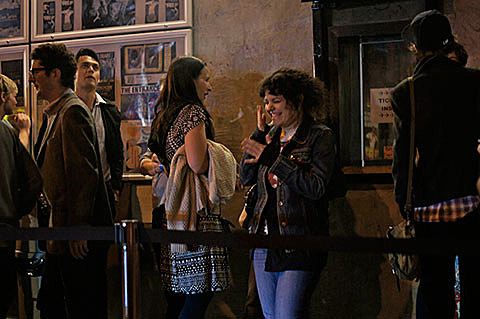 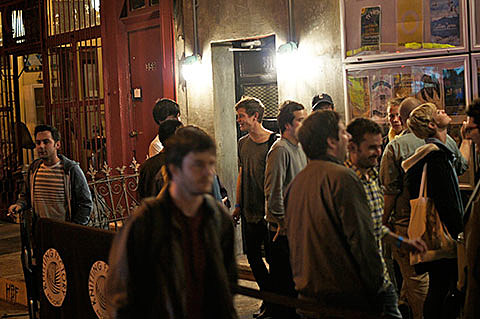 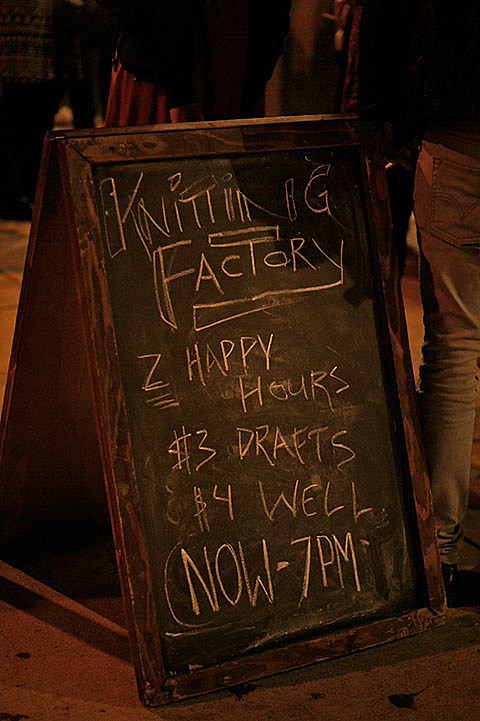