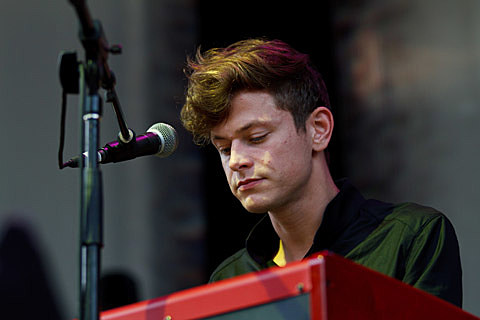 Perfume Genius just wrapped up his tour with Sigur Ros which hit NYC on Tuesday (7/31). His set was great at that show, but if you wanted to see him in a smaller indoor venue, where his sound would work far more appropriately, then you're in luck. Perfume Genius just announced an international tour which brings him back to NYC on October 8 at Music Hall of Williamsburg and October 9 at Le Poisson Rouge. Tickets for neither of those shows have been made available yet.

A list of all dates, plus a few videos are below.