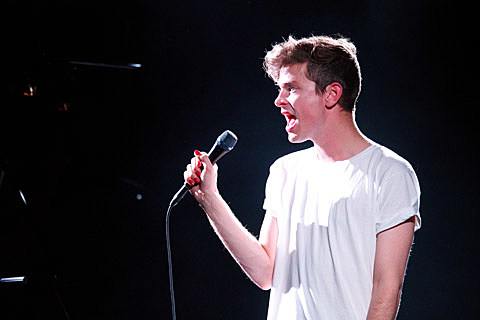 Perfume Genius and Holy Fuck side project Dusted brought their tour to NYC for two shows this week: Music Hall of Williamsburg on Monday (10/8) and Le Poisson Rouge last night (10/9). Pictures from the LPR show are in this post.

Mike Hadreas, the primary member of Perfume Genius, has become more and more of a confident performer over time, probably partly thanks to the increased attention he's been getting for his excellent Put Your Back N 2 It album which came out earlier this year, following the also excellent but often overlooked Learning. He performed material off both of those albums at the show last night, and like he's done in the past, covered the Neil Young-penned "Helpless" from CSNY's Deja Vu, and Madonna's "Oh Father" from Like a Prayer. And though he most often delivers his damaged tales from behind the comfort of his keyboard, at this show he opted to grab the mic and perform standing for a portion of the set. 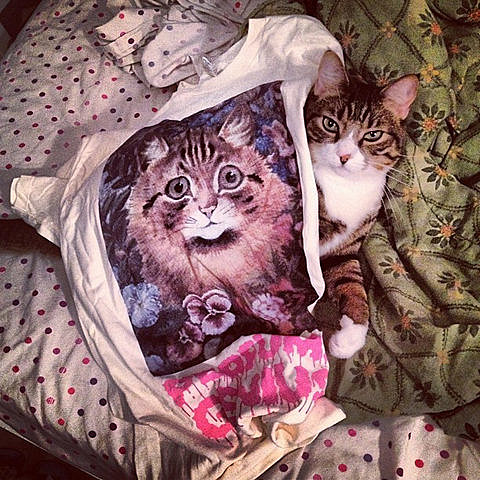 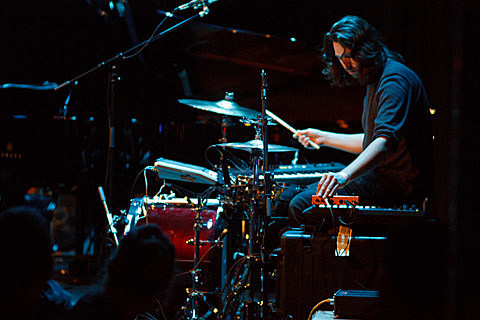 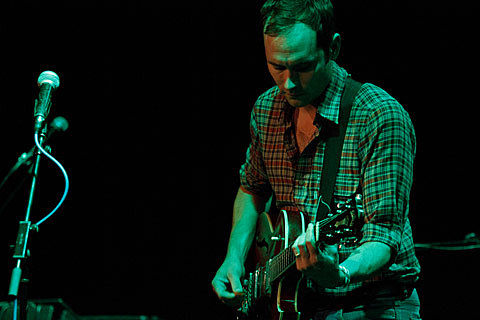 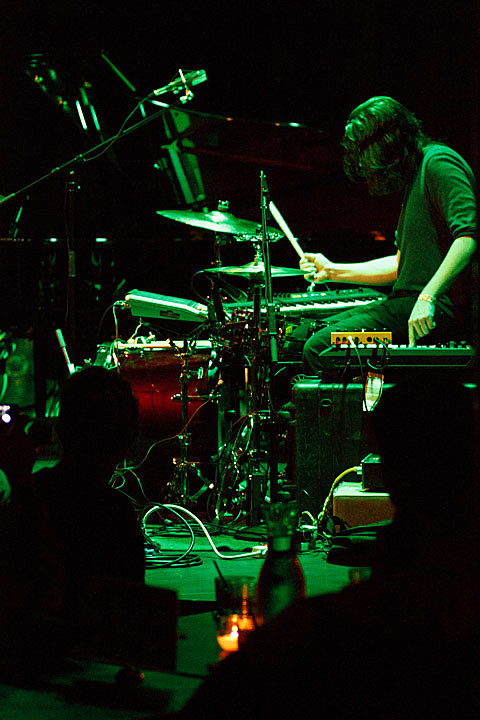 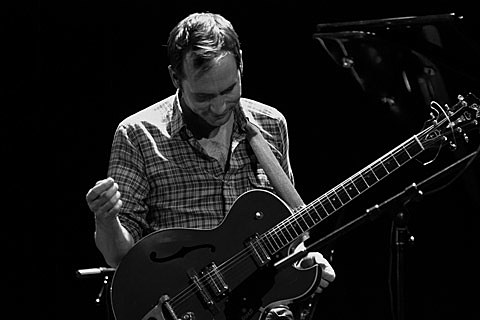 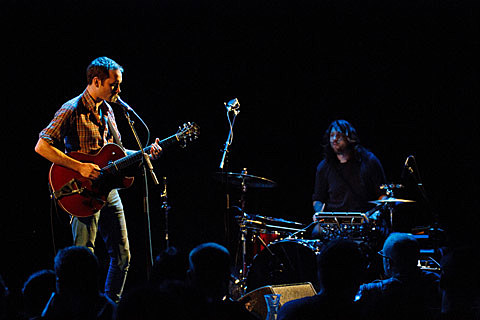 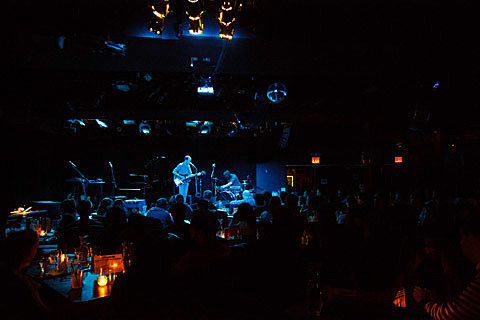 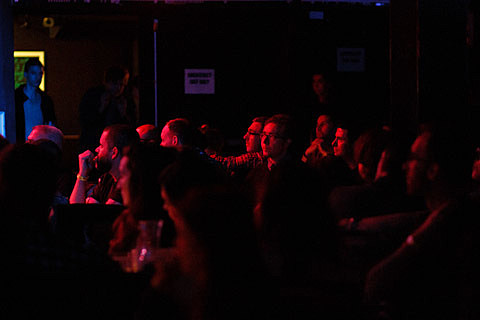 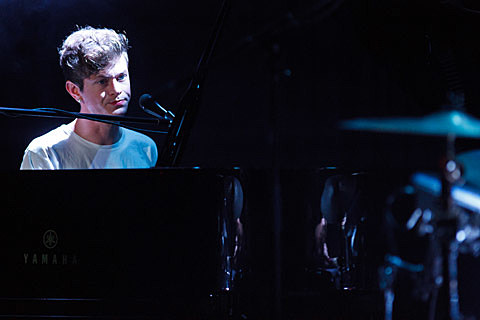 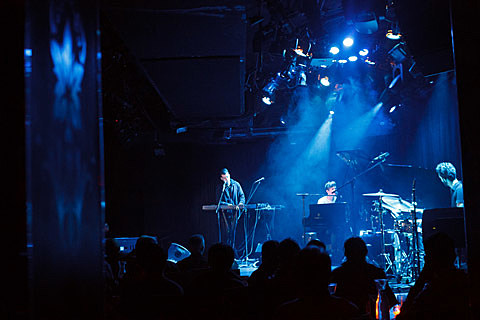 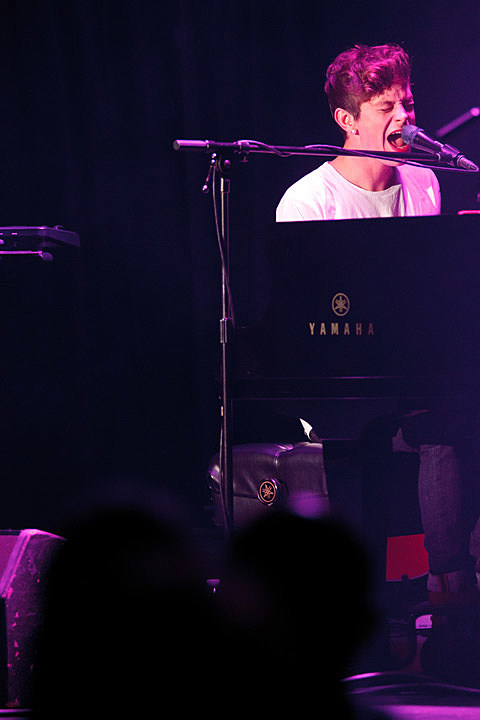 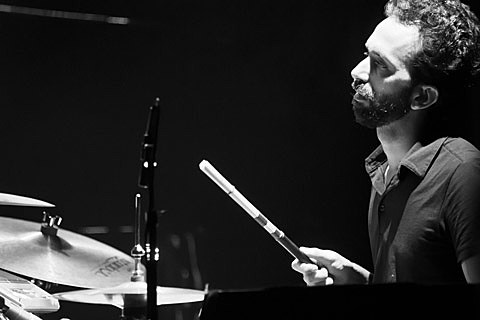 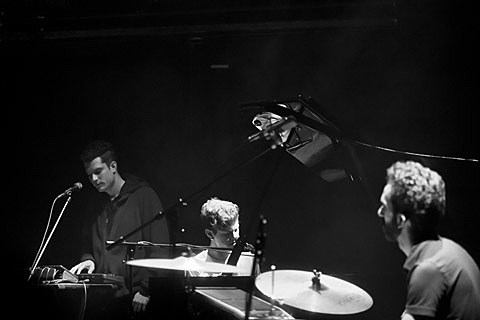 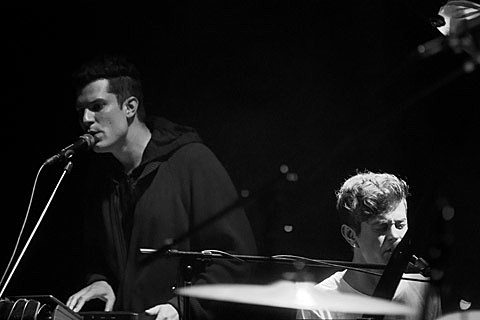 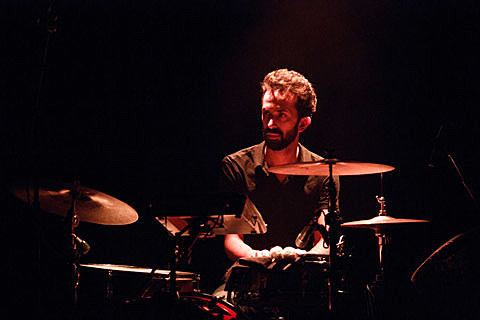 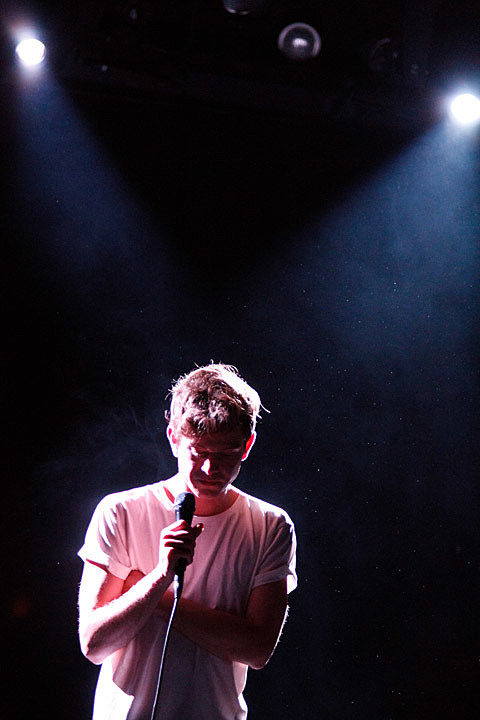 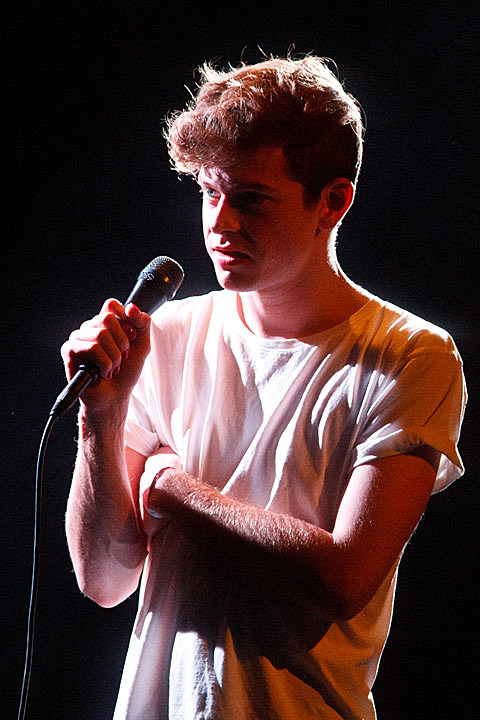 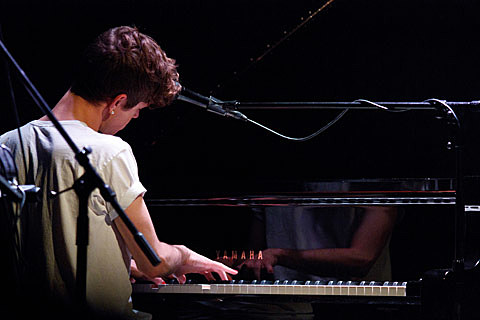 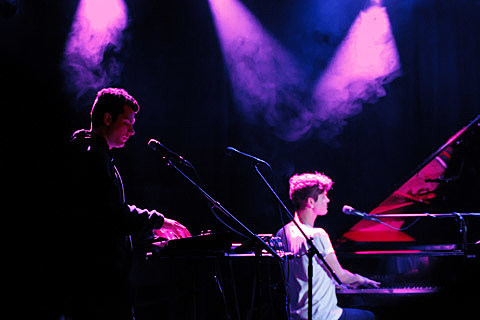 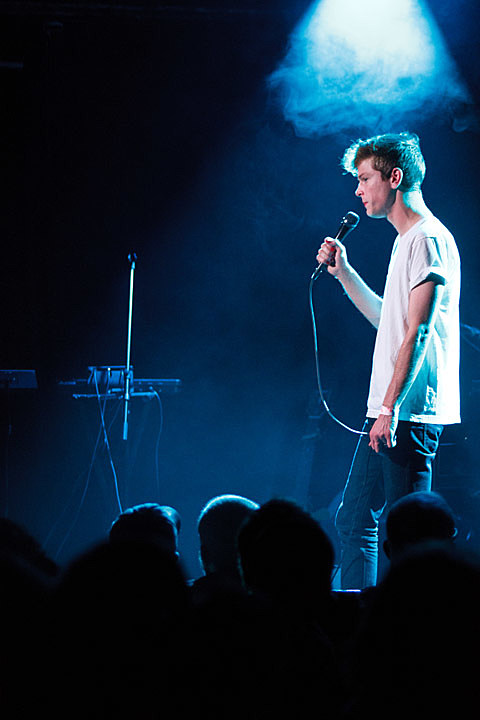 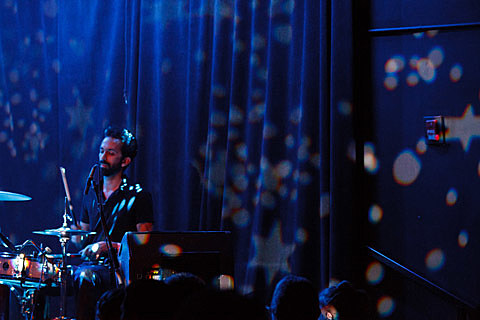 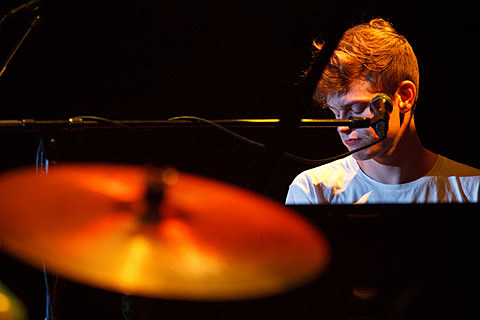 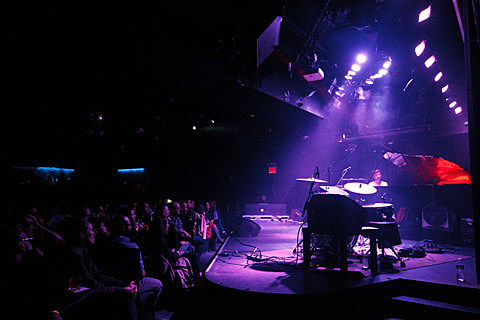