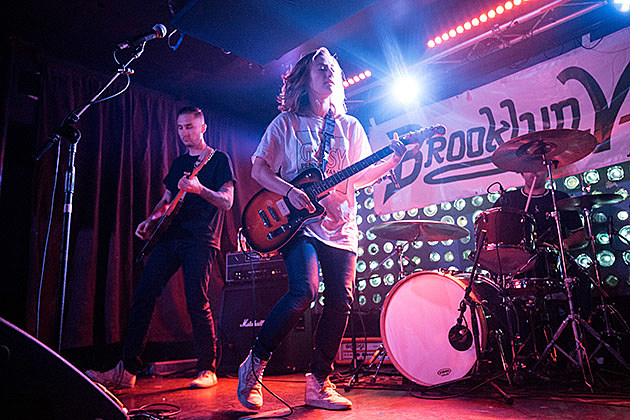 One of my favorite acts I caught at CMJ was Petal, at their early 12:15 PM set at the BrooklynVegan Saturday party at Baby's All Right. Petal is singer/songwriter Kiley Lotz and a revolving lineup, and she said that the three-piece backing band she had (which included Tom from Run For Cover) was assembled just for CMJ. I thought they sounded like the real deal though, even if it was just a temporary version of the band. Kiley will probably be fine no matter who she plays with though, she looked and sounded ready to be taking on bigger venues as a headliner. Let's hope the demand for that comes soon, because these songs deserve to be heard.

On record, Kiley is joined by Tigers Jaw's core members Ben Walsh and Brianna Collins, and Run For Cover is set to release her debut album Shame this week (pre-order). There are some real standouts on there -- first single "Sooner," "Tommy," "Camera Lens II" -- and anyone into catchy guitar-driven indie/alt rock should find something to dig. The whole thing is now streaming and you can listen below (via SPIN).

Pictures from Petal's set at the BV CMJ show are in this post too, and more pictures from the rest of that day are coming very soon. Petal went on just minutes after we started giving out a free keg of Bell's Brewery Octoberfest, which went until about 2 PM.

More pictures and the album stream below... 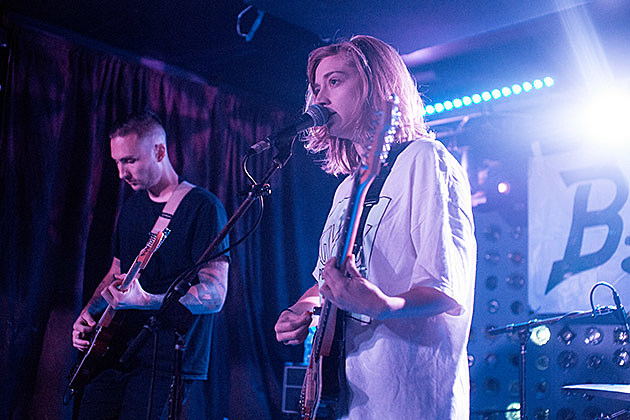 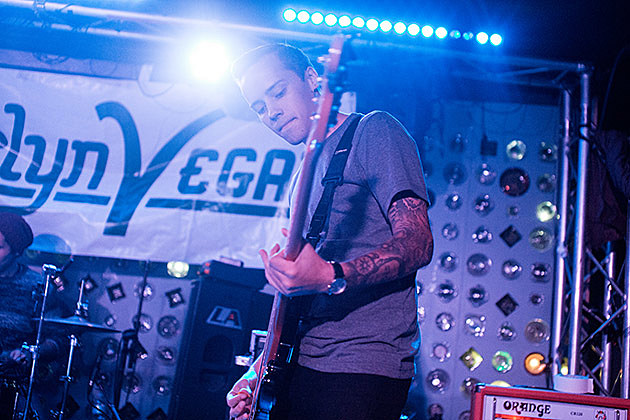 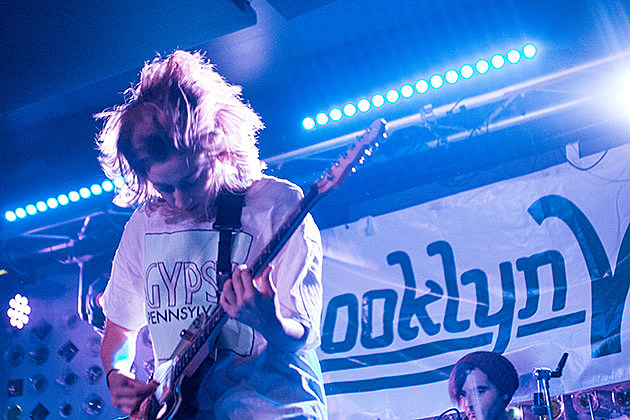 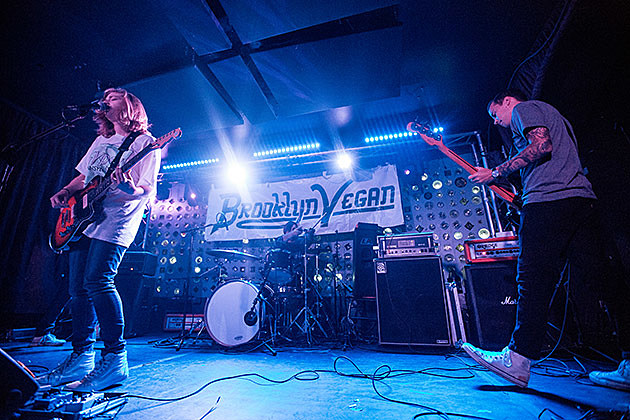 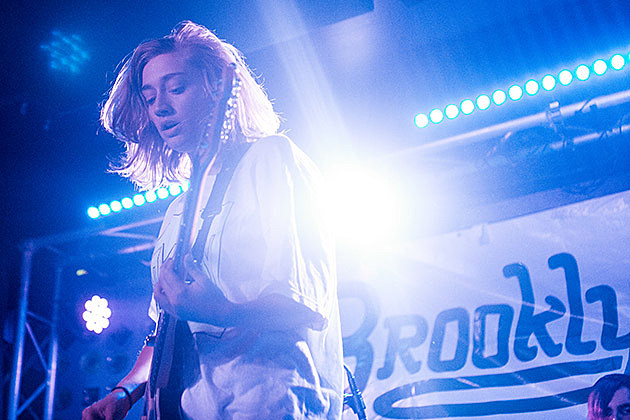 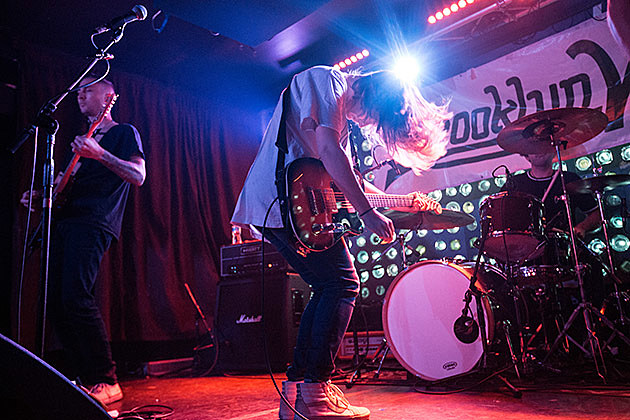 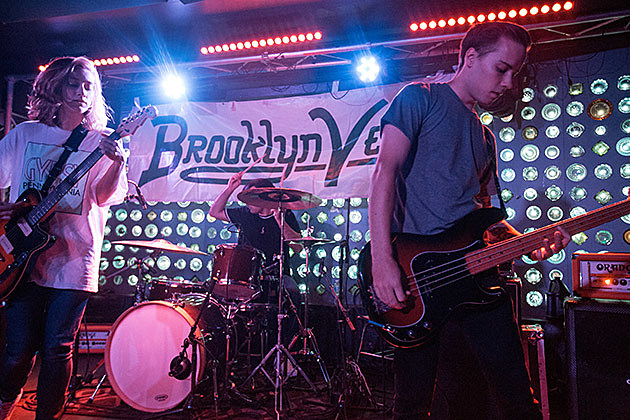 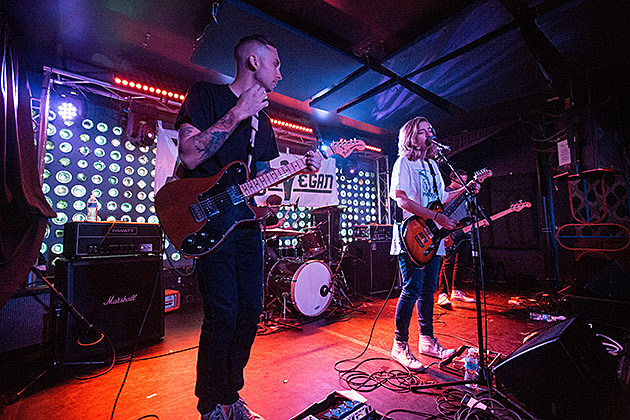 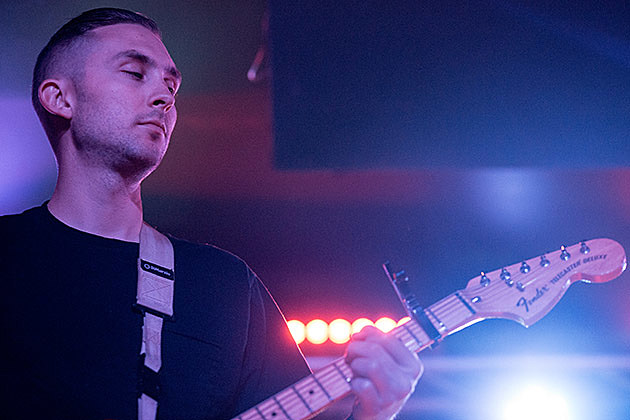 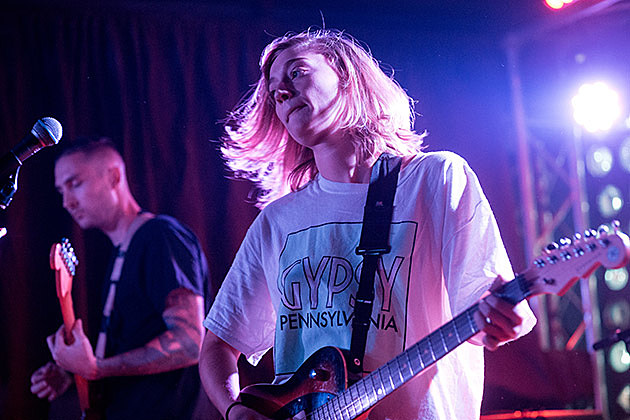 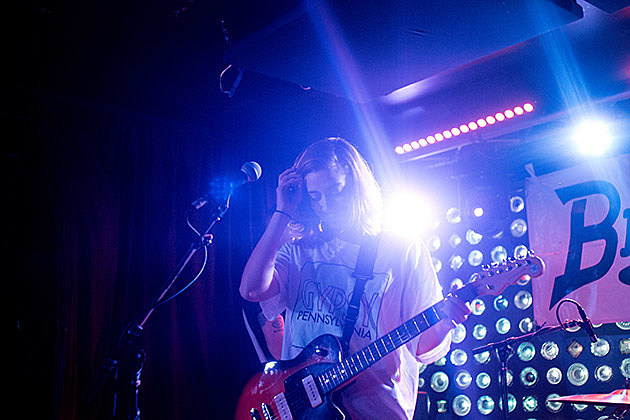 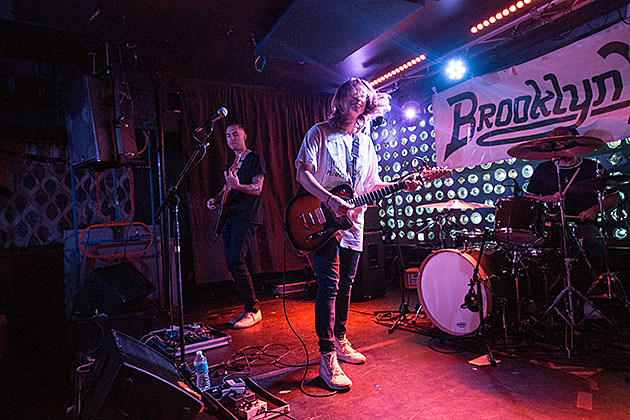 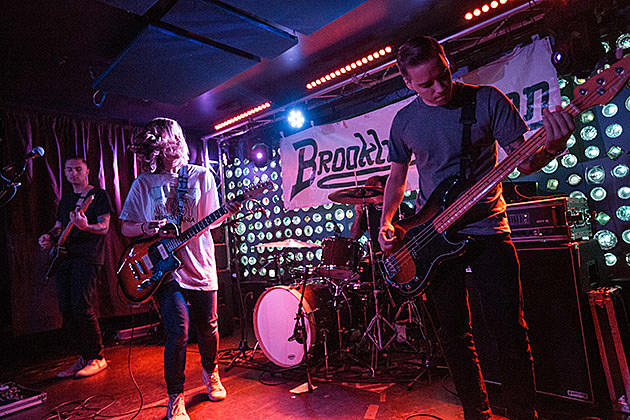 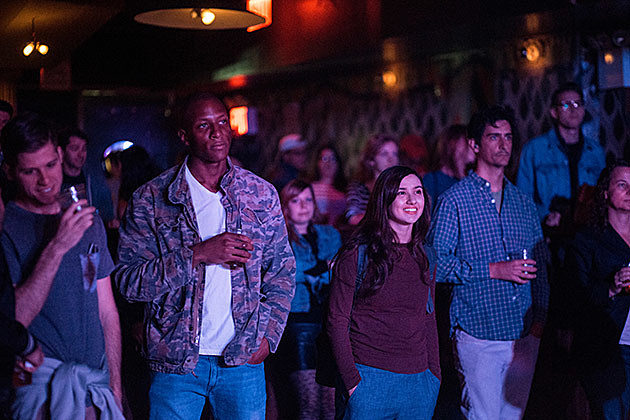 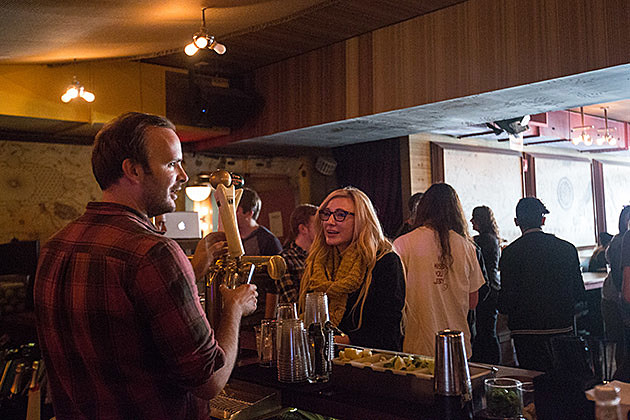