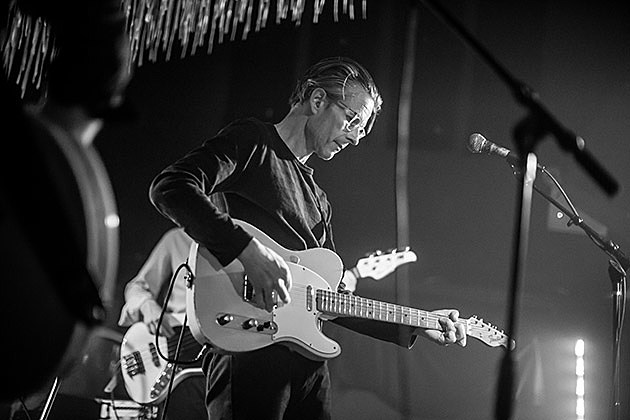 Pete Astor was in NYC earlier this year playing NYC Popfest with his old band The Loft. That band (and his other '80s band, The Weather Prophets) worked in a jangly, post-VU style that still sounds good today. (They were really good at Popfest.) In the '90s and on, he dabbled in jazz, electronics and other non-rock forms, but he returns to his roots on his new solo album, Spilt Milk, which will be out January 8 via Slumberland in the US and Fortuna Pop in the UK. For it he's enlisted kindred spirit James Haore of Ultimate Painting (and Proper Ornaments and Veronica Falls) who certainly knows how to make records like this. Haore not only produced the album, he also played bass, guitar, drums and sang backing vocals. Pete says, "I'm back to being myself, bringing together sounds that I've used over time to make a record that sounds more like me than me!" 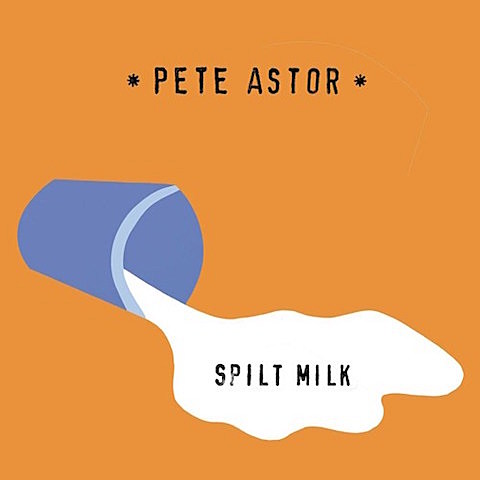