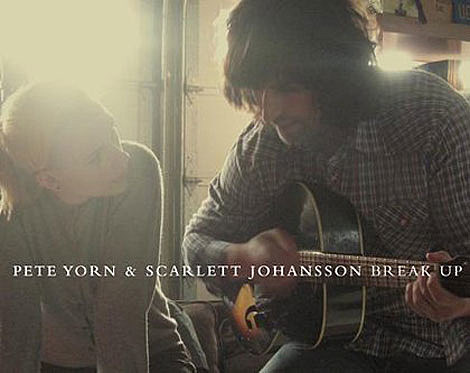 In July, acclaimed singer and songwriter Pete Yorn will kick off a headlining tour in support of his new album 'Back And Fourth' (June 23, Columbia). Backed by his new band - a well-credentialed group of musicians including guitarist Jonny Polonsky who also played on the album, Joey Kennedy on keys, Scott Seiver on drums, Mark Noseworthy and Zak Schaffer on guitar - Yorn will preview the tour with a special album release show at the Roxy in LA on June 24....

Pete Yorn is currently on the road with Coldplay, through June 4. His first album in three years, 'Back and Fourth,' marks a bold new chapter for Yorn, who recorded in Omaha, NE, with producer Mike Mogis (Bright Eyes, Rilo Kiley). Columbia's Co-Chairman Rick Rubin also helped guide the project. The result is Yorn's most personal statement to date. [PR]

That tour takes Pete Yorn across North America for July and August. It includes the previously mentioned two nights at NYC's Webster Hall - July 28th and 29th. Tickets for the Tuesday/28th and Wednesday/29th shows are now on sale, as are two-day passes.

In addition to Back and Fourth, Yorn is also releasing an album with Scarlett Johansson called Break Up on September 8th through Atco/Rhino Records. The lead single, "Relator," is now streaming on the album's site and available on iTunes.

The album was recorded in 2006...Johansson completed her vocals for the project in two afternoon sessions.

Yorn said that the concept for the album was realised in a dream he had. The project was inspired by Serge Gainsbourg's 1967 and 1968 albums with Brigitte Bardot.

Johansson spoke about the project recently, "The idea of two people vocalizing their relationship through duets...I always thought of it as just a small project between friends. It perfectly captured where I was in my life at the time."[Wikipedia]

Scarlett, known mostly for... her acting, also released an album of Tom Waits covers in 2008. Yorn's new video for "Don't Wanna Cry," the first single off his forthcoming disc, with live clips, album art and track lists, and all tour dates, below... 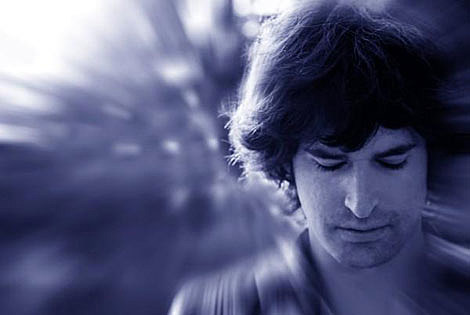 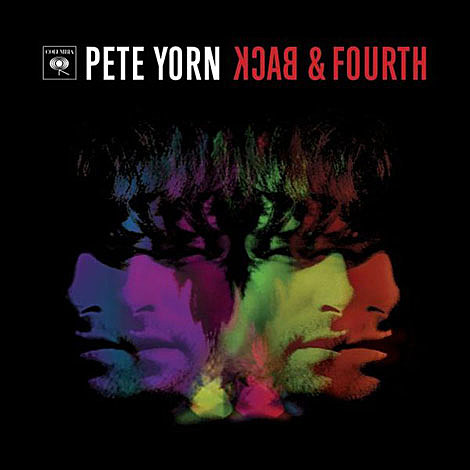