For a great review of Sunday's Union Hall show, and to understand a little more about how Peter Bjorn and John rock (and don't just whistle), check out Sound Bites (MP3s included). 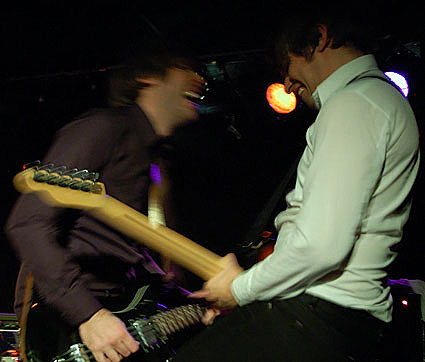 Monday night (January 29, 2007) - I sold my ticket to Paul Weller for $200 (just kidding), and headed over to see Peter Bjorn and John play their "first show on the Lower East Side" at Mercury Lounge in NYC.

I couldn't resist going two nights in a row, even though I didn't really feel like it. I didn't want to ruin Sunday night's memory and didn't really feel like commuting in the cold, but I made it, and as soon as PB&J played their first note - all pain (mental and physical) went away. And it didn't return until at least the time I stepped on to the cold subway platform some time around 12:30 am to return home post-show. That's how you know you saw a good show - it takes the pain away. And once again PB&J proved they were both funny, and know how to play a show better than 99% of the bands I go to see (no offense other bands - I still love you).

And this time we got Victoria Bergsman: 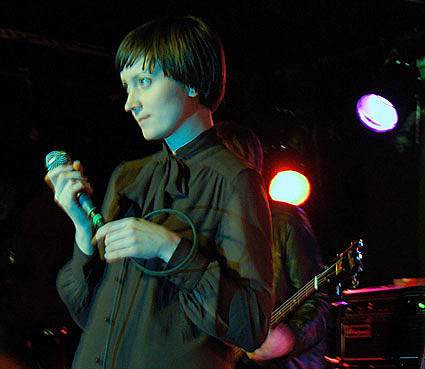 And for one song (Young Folks), the place went wild - wilder than we were going already - which is saying a lot (especially for Mercury Lounge in NYC). The quote of the year came when Peter said (something like) "They told me NYC crowds were too cool to sing along. They were wrong." (actual quote may vary). 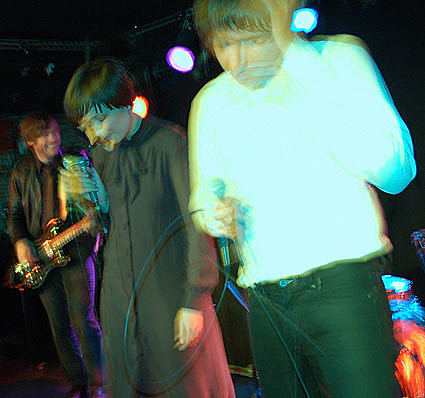 It was actually the second time the five of them (Peter, Bjorn, John, Victoria, and Lars the best bongo player in Sweden) played "Young Folks" together that day - the first was on Conan O'Brien that afternoon. (Did you see it?). They told us it was why they missed sound check. 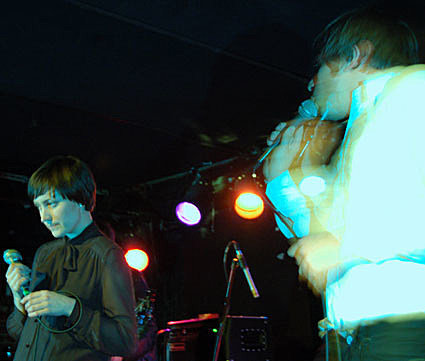 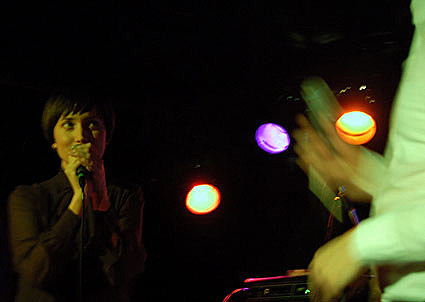 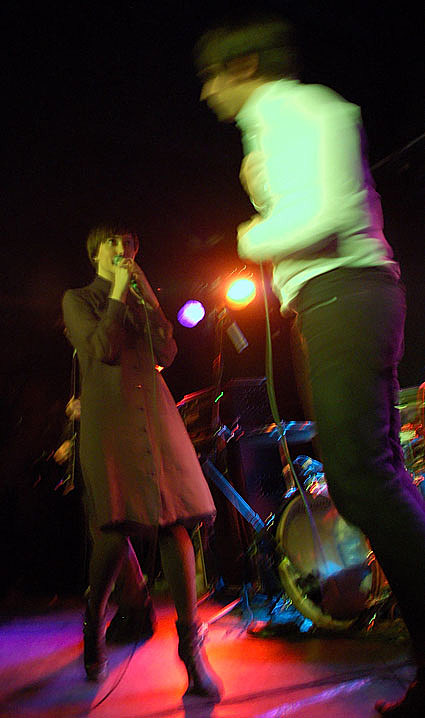 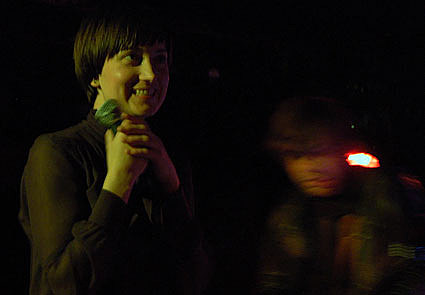 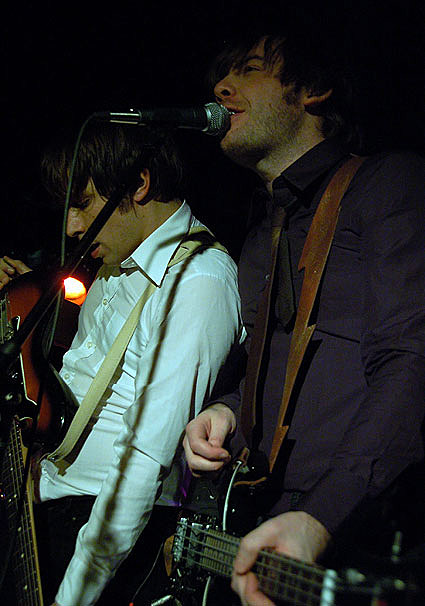 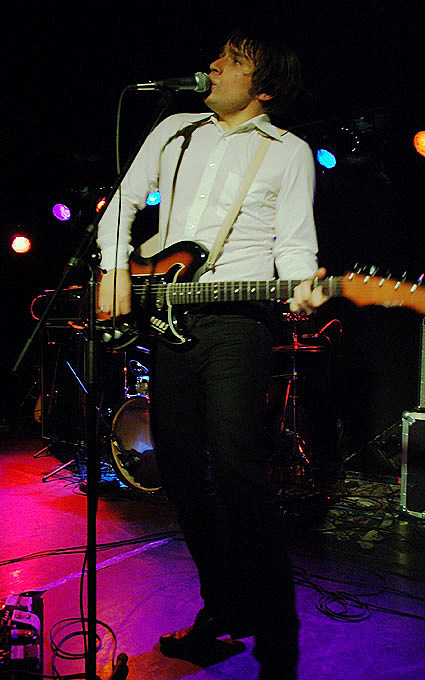 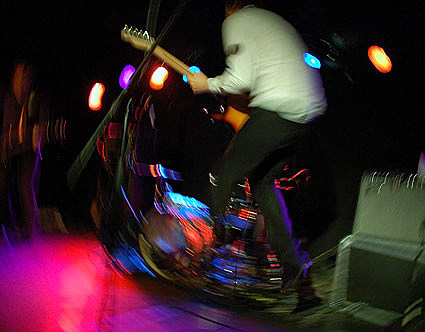