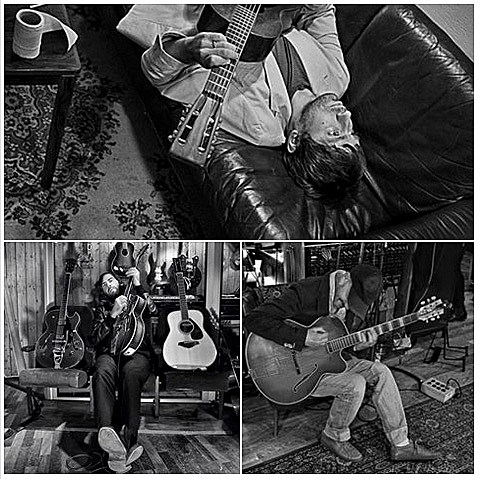 It's been four years since Peter Bjorn and John released Gimme Some and they are beginning to finally stir again. They have a new song "High Up (Take Me To the Top)" which is a little more of the studio-style creations we heard on Living Thing than the straight-up pop of Gimme Five. You can stream it, via Stereogum, below.

Whether there's a new album on the way or not remains to be seen. The song is featured on a Record Store Day 2015 compilation, INGRID Volym 2. Ingrid is the Swedish collective/label run by PBJ, Lykke Li, members of Miike Snow and more. The comp, which is limited to 500 copies worldwide, also features tracks Amason, Teddybears, Chrissie Hynde, PB&J frontman Peter Morén and more. Tracklist is below. 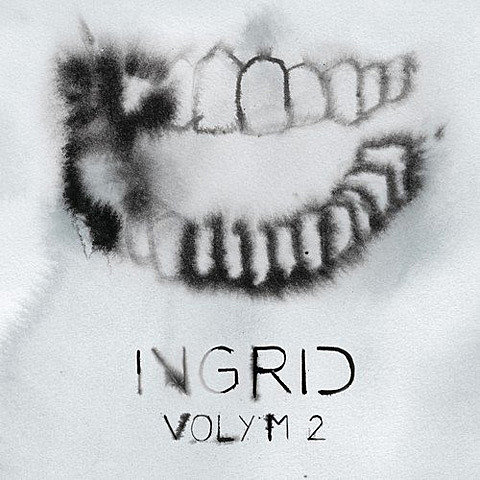