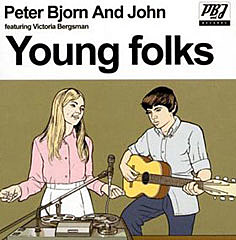 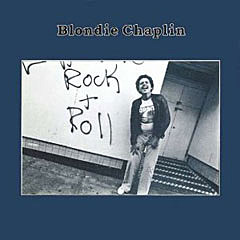 "Terence William 'Blondie' Chaplin is a musician from Durban, South Africa who first became known to international audiences through his brief stint in the early 1970s as a singer and guitarist for The Beach Boys. Chaplin was also listed as a co-producer, sang lead vocals with fellow South African musician Ricky Fataar (drummer) and composed, with Fataar, "Here She Comes" and "Hold On Dear Brother" on the twenty-third official Beach Boys album, Carl and the Passions - "So Tough", released in 1972. He is well known in recent years as a long term backing vocalist, percussionist and acoustic rhythm guitarist for the Rolling Stones on their tours.

Blondie Chaplin, along with drummer Ricky Fataar, joined the Beach Boys when original drummer Dennis Wilson suffered a hand injury which left him unable to play the drums for almost two years. For the Beach Boys, it was a period in which long-time member Bruce Johnston had departed the band, and one-time leader Brian Wilson's participation in the group was very limited. As a result, Chaplin and Fataar joined the Beach Boys as full-fledged members and not merely as backing musicians. Chaplin left the group in 1973 after a dispute with the Beach Boys' management" [Wikipedia]

Blondie Chaplin has at least two (technically three) U.S. shows scheduled in the near future. The first two happen TONIGHT, January 24th at Iridium Jazz with the Les Paul Trio. There are 8pm and 10pm shows that will set you back $40 just for the ticket (not sure about the food and drink minimum). A cheaper and more-Brooklyn option is to check out Blondie on Friday, January 28th at the Rock Shop for just $10. He plays that show after a 7:30pm opening set by Kaleigh Baker. I'm not sure exactly how long he'll play though, but he will be out of there by 11pm because that's when doors open for the just-added Peter Bjorn & John show happening at the same venue. Tickets are on sale now!

PB&J's January 27th show at Santos Party House is sold out. Oh, and LA is getting a 2nd show too, though I don't know the exact details of that one (the previously announced one happens Sunday).

--
Blondie Chaplin - You Are So Beautiful