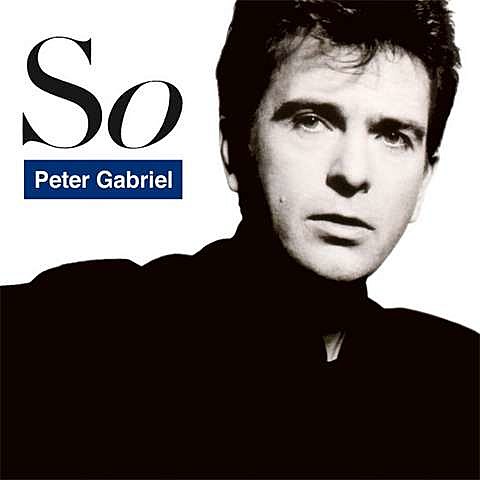 Can it really be 25 years since Peter Gabriel released So? It is, because he just announced plans for a So 25th Anniversary Tour. Rounding up members of the original So touring band, Gabriel will be playing the album in its entirety. Don't worry, there'll be an additional set of hits as well. (Has Peter Gabriel ever performed less than two hours?) The tour, titled Front to Back, will hit 13 cities, including Jones Beach on September 23. All dates are listed below.

Additionally, Gabriel will release a 3-CD collectors edition of So as well, so... look out for that too.