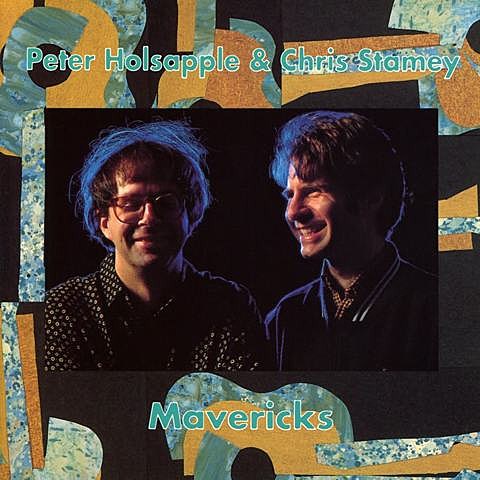 While The dB's have been back in action for the better part of a decade (including a new album last year), frontmen Peter Holsapple and Chris Stamey are going to revisit their lovely 1991 collaboration, Mavericks, which they made for Rhino records after the band had broken up (and long after Stamey had left the group). The two, with help from Dave Schramm who played on the album and its subsequent tour, will perform the album in full at two East Coast shows: December 5 in Philadelphia at World Cafe Live and in NYC on December 6 at The Bell House. Tickets for The Bell House are on sale now.

If you've never heard the album, Mavericks features some of Holsapple and Stamey's best songs with minimal country-tinged arrangements. You can stream it via Rdio.