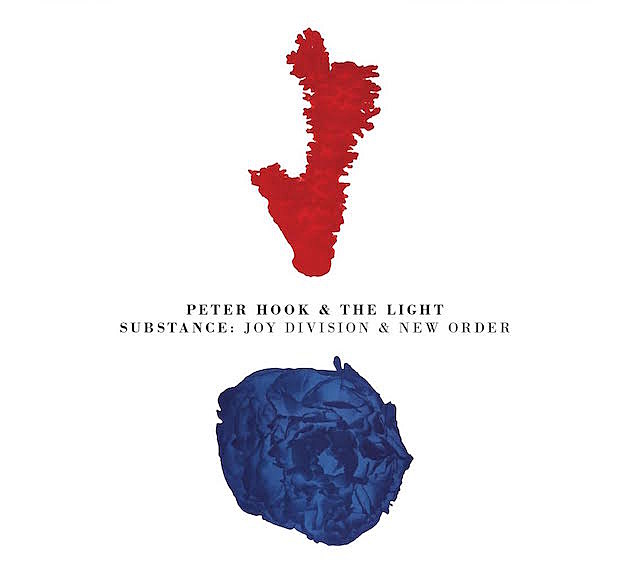 Peter Hook continues to feud with (and sue) his former New Order bandmates and continues to play New Order and Joy Division albums in full on tour. His current tour has him playing both New Order and Joy Division's Substance singles compilations. That tour will be in North America this fall, kicking off with two nights at NYC's Webster Hall on September 22 & 23. Tickets for those shows go on sale Friday (1/22) at noon.

All tour dates are listed, along with streams of both Substance LPs, below... 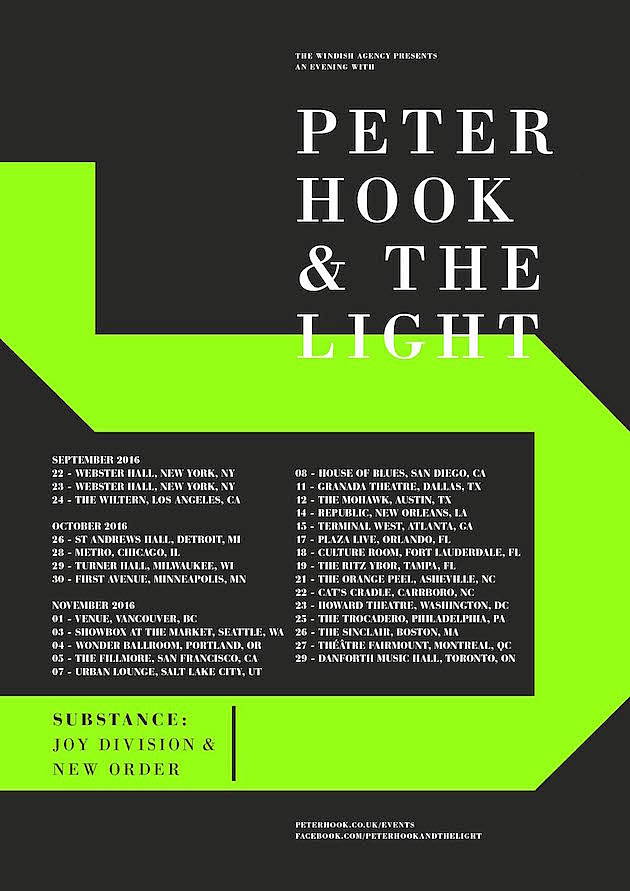