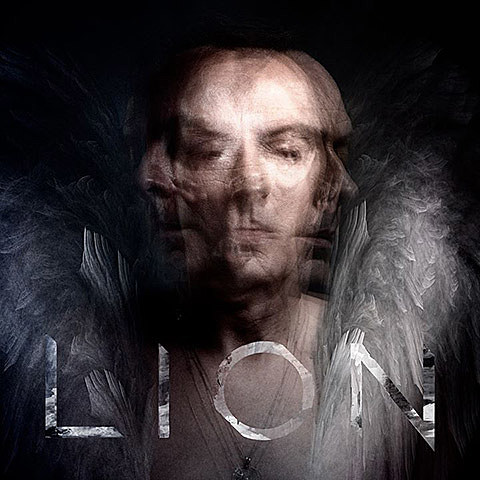 Peter Murphy will release his 10th album, Lion, this summer. Produced by Killing Joke bassist Youth, the album doesn't have a North American release date yet but will be out in the UK on June 2. You can stream song samples over at Amazon.co.uk. Opening cut "Hang Up" will be released -- in dub form -- as a Record Store Day 7" with non-LP song "I'm on Your Side" on the flip.

While a full tour hasn't been announced yet, tour dates have started to pop up, including NYC at Irving Plaza on June 9. Tickets for that show are on sale now and all known dates are listed below. 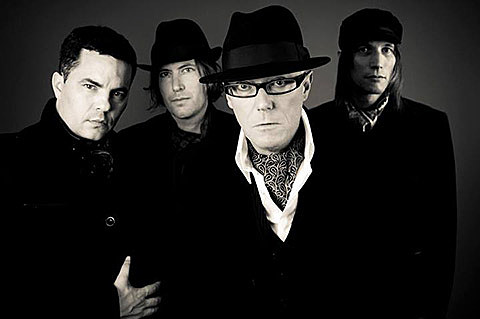 In related news, Murphy's old Bauhaus bandmate David J has added a second NYC show on his tour. In addition the full-band show Pianos on April 19, he'll do an acoustic show at Grand Victory on April 17 with Azar Swan opening. Tickets for the Grand Victory and Pianos shows are on sale now. In addition to songs from his new solo album (and previous ones), he's also been peppering his sets with Love & Rockets songs such as "No New Tale to Tell" and "The Dog-End of a Day Gone By" as well.

Azar Swan, meanwhile, recently released a cover of Marianne Faithful's "Broken English" and you can stream that below.

And finally, Daniel Ash of Bauhaus/L&R/Tones on Tails (and one of post-punk's more underrated guitarists) currently has a Plegemusic campaign to fund an album titled Stripped, that will featuring acoustic versions of some of Ash's best-known songs from his previous bands.

All Peter Murphy and David J dates are listed, along the the 'Lion' tracklist and Azar Swan stream, below...