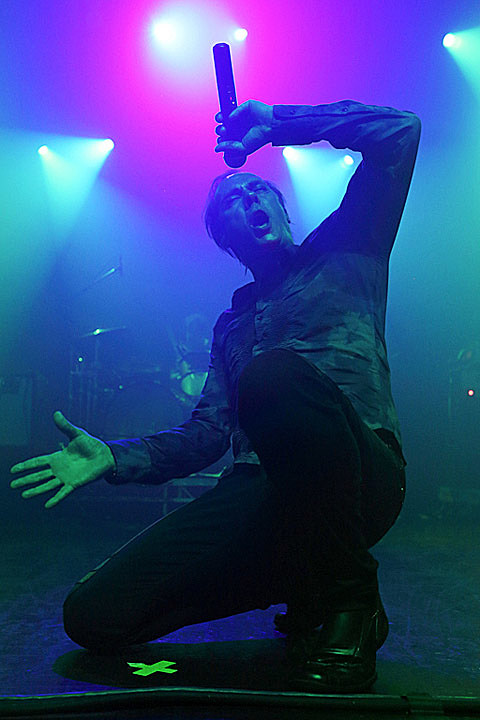 Last night (5/7), Peter Murphy returned to New York, playing a nearly two-hour set of his Bauhaus material to a sold out Webster Hall. It was part of his Mr Moonlight tour, Celebrating 35 Years of Bauhaus, which takes him throughout the US, Mexico, Canada and Europe. (He was in Austin a couple weeks ago.) However as girls sat on each other's shoulders taking photos of each other with Bauhaus signs, Murphy was quick to remind everyone that "We're not Bauhaus, we're us!" Otherwise his set was notably free of the usual between-song banter, which I wondered about until he dedicated an emotional "Who Killed Mr Moonlight" to his mother-in-law saying she'd passed away eight hours earlier.

The two support bands were Loudboy from NYC, apparently a nickname given to frontman John Andrews by Helmet's Page Hamilton, followed by Ours, a six piece who have supported Peter Murphy in the past and describe themselves as "an American based musical group led by singer, songwriter, and multi-instrumentalist Jimmy Gnecco." Ours are also in the midst of an extensive headlining tour throughout the US.

More pictures from Webster Hall are below. 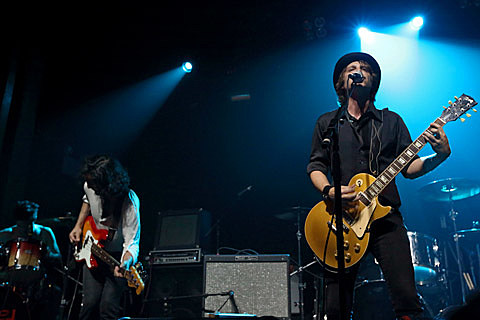 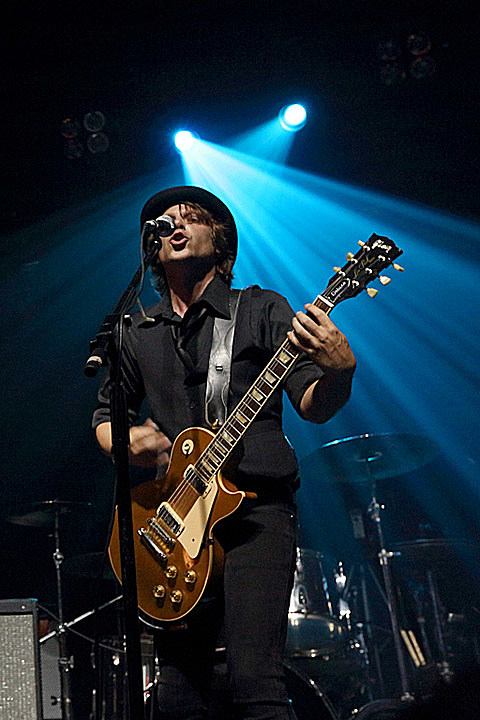 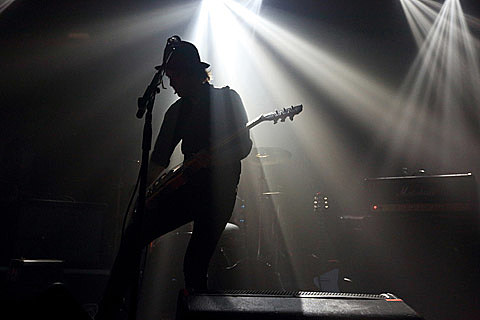 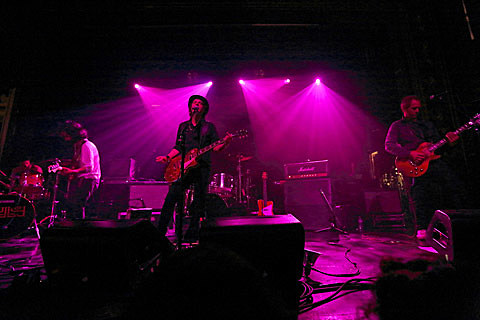 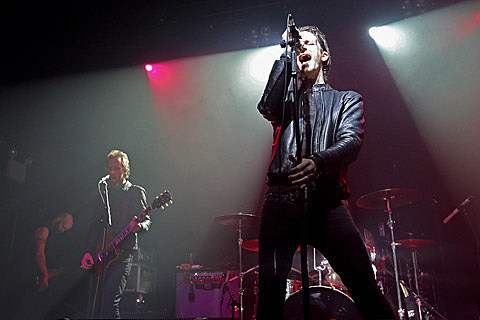 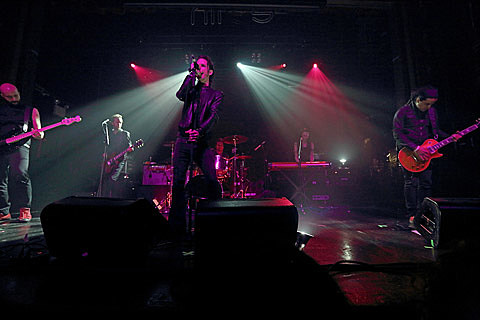 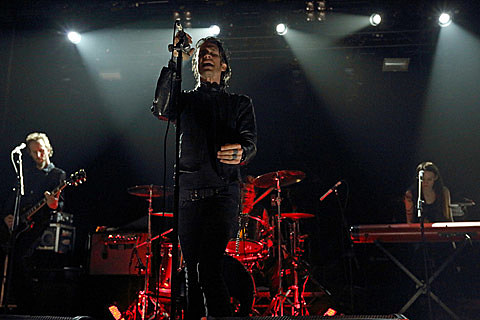 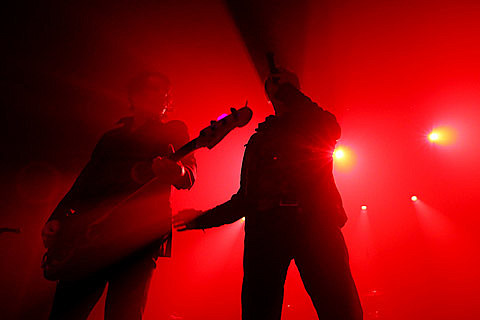 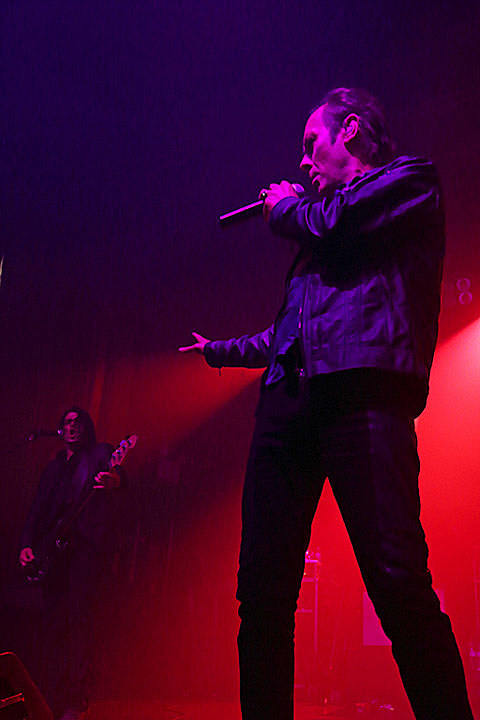 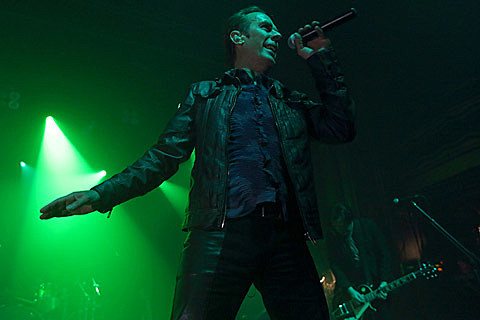 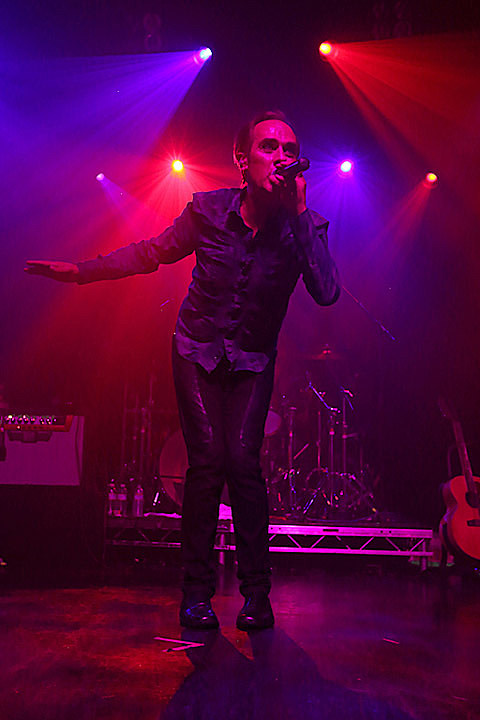 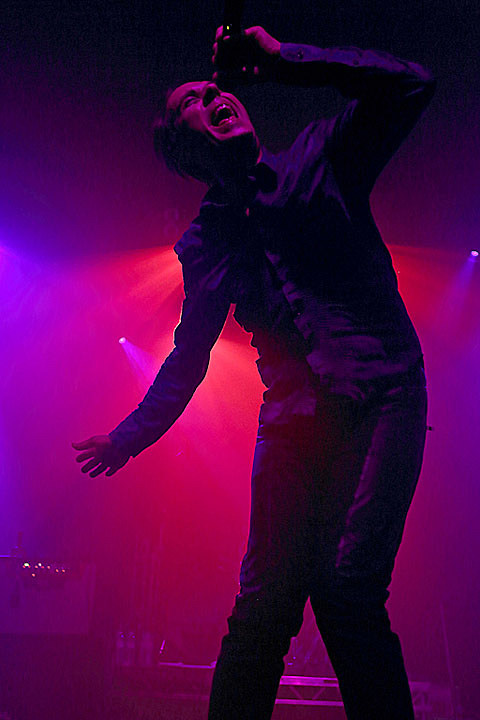 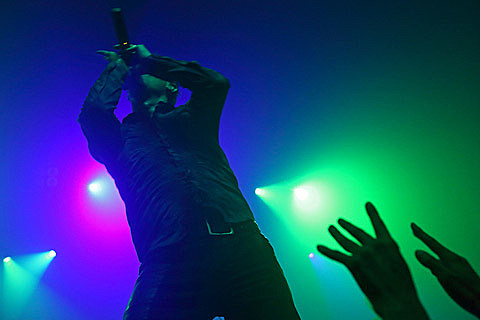 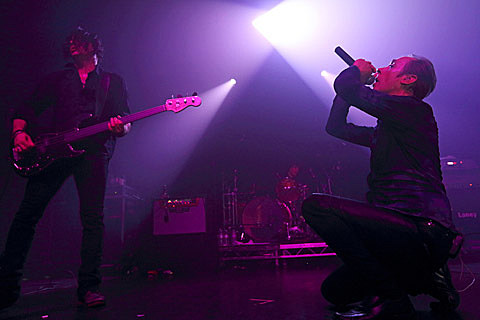 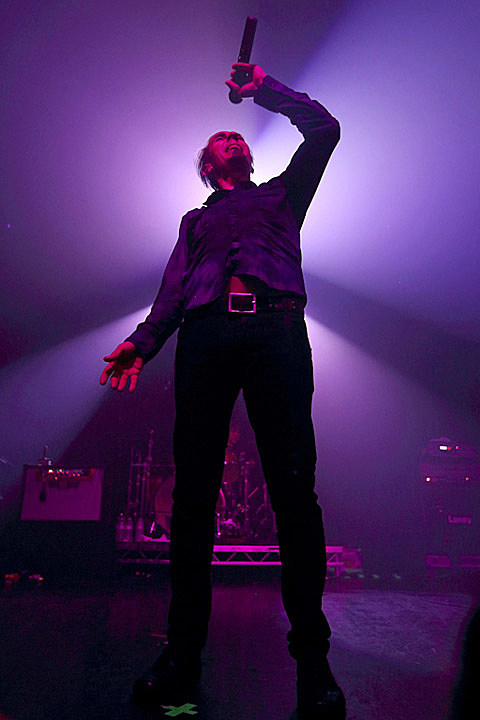 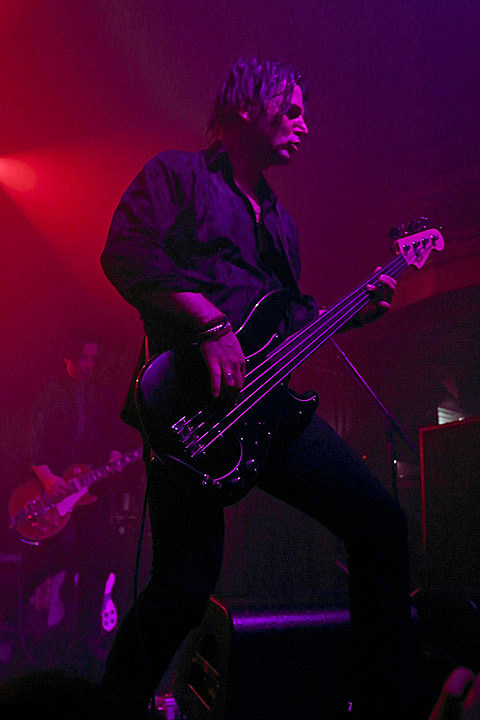 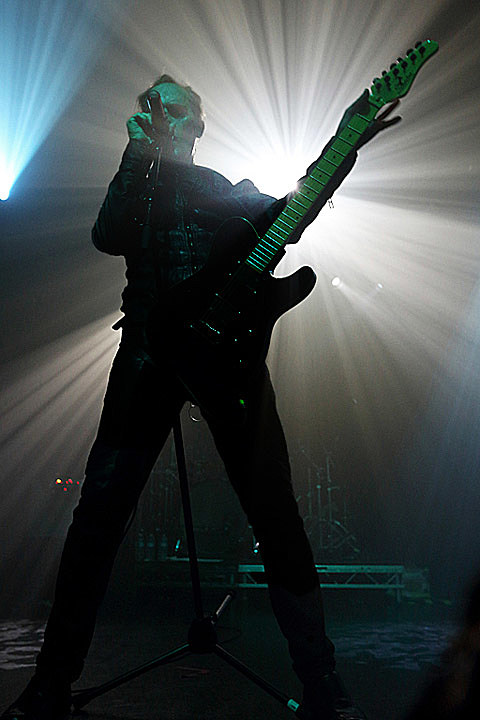 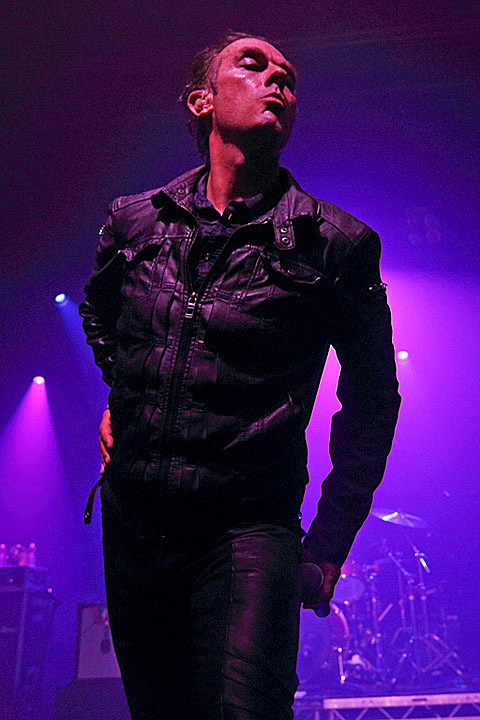 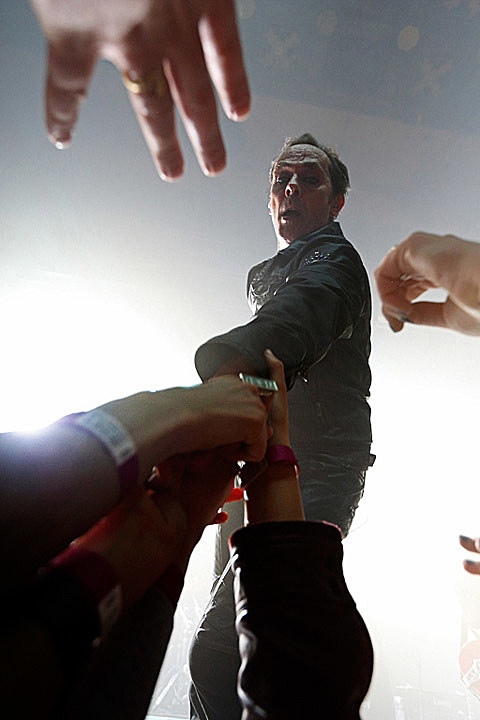 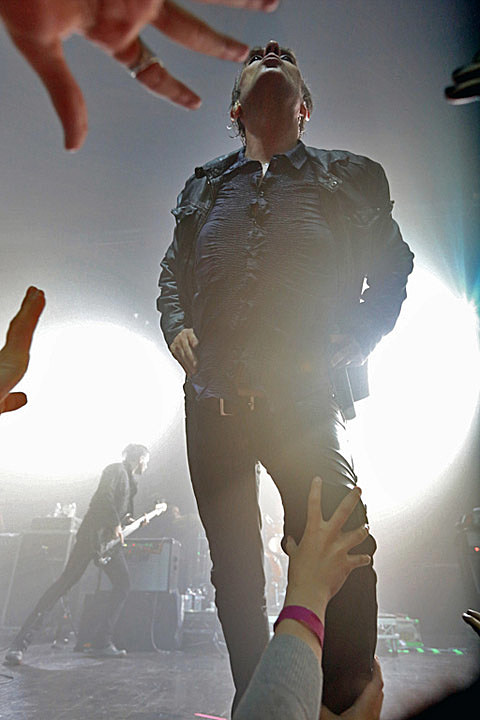 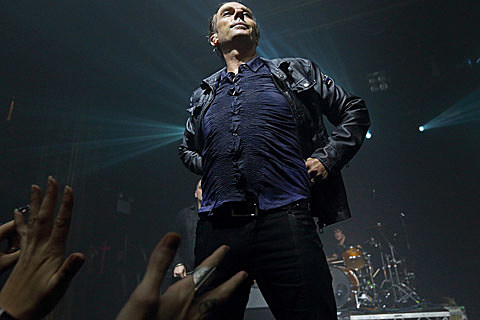 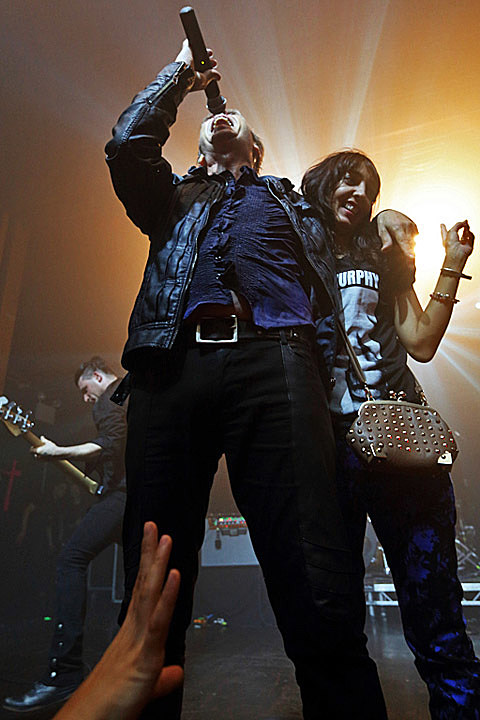