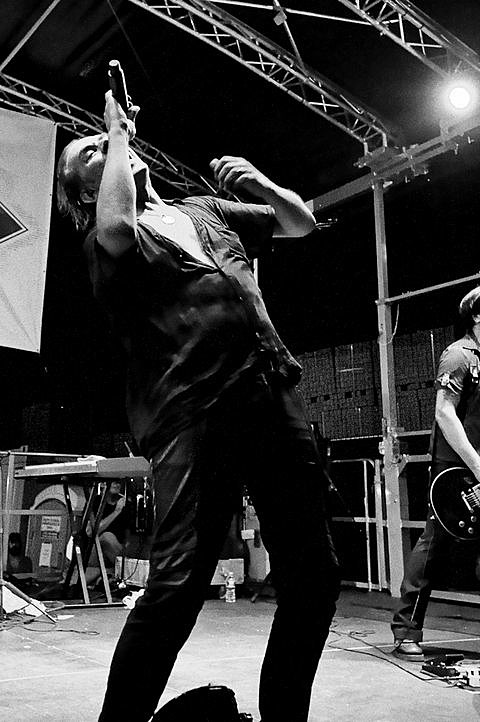 Goth icon Peter Murphy played Bushwick outdoor venue The Well a couple weeks ago (8/26) and we've got a belated set of pics for you to check out. His set mixed cuts from 2011's Ninth with many of his late '80s alt-rock hits ("Cuts You Up," "All Night Long") as well as a few Bauhaus songs and Bowie's "Ziggy Stardust" which Bauhaus covered as a single in 1982.

Setlist from The Well, along with more photos from the show are below... 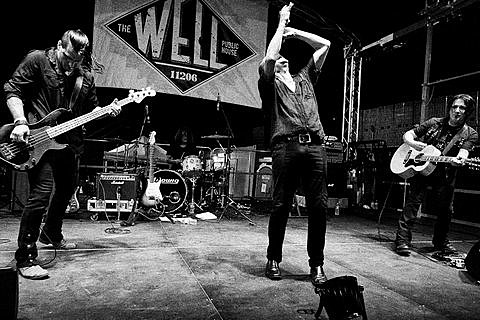 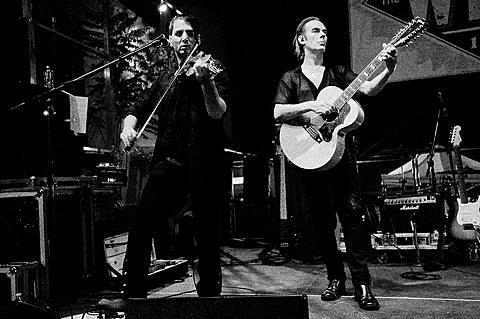 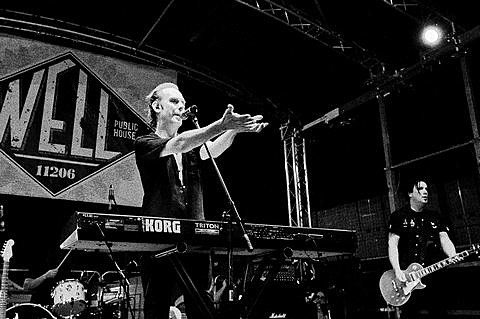 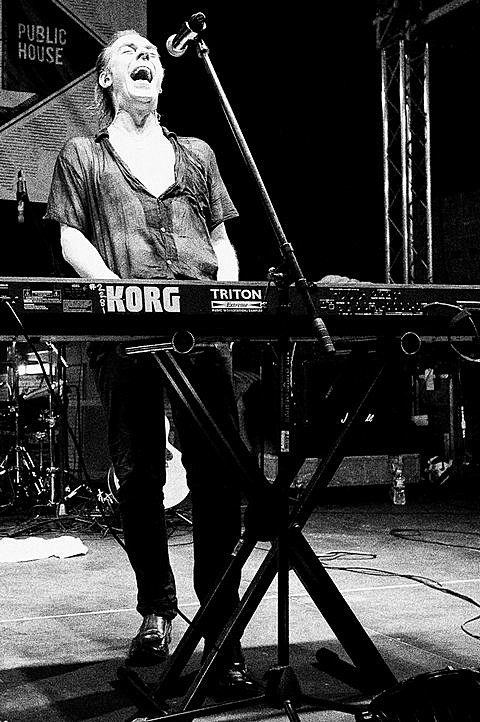 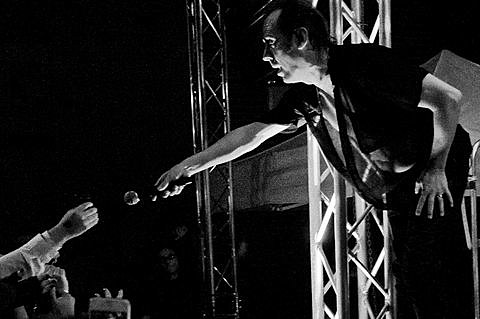 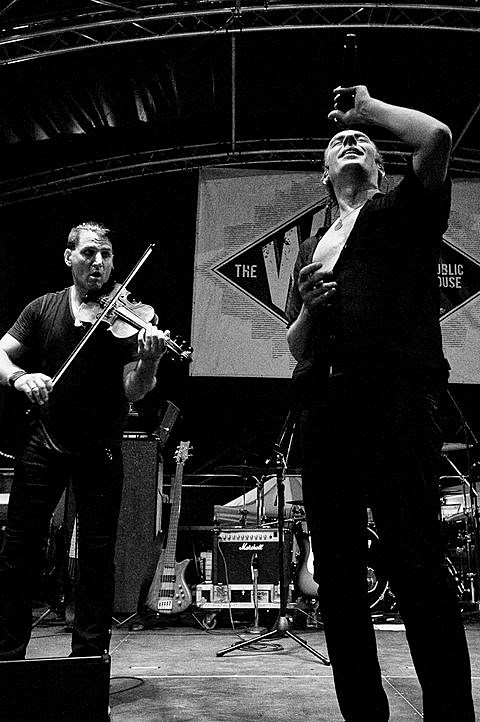 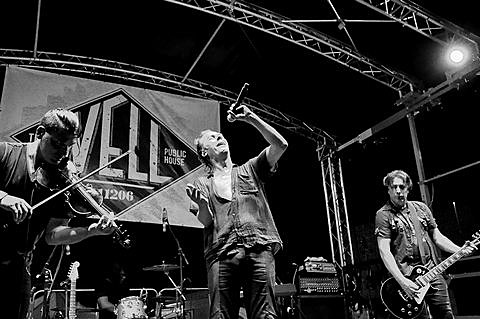 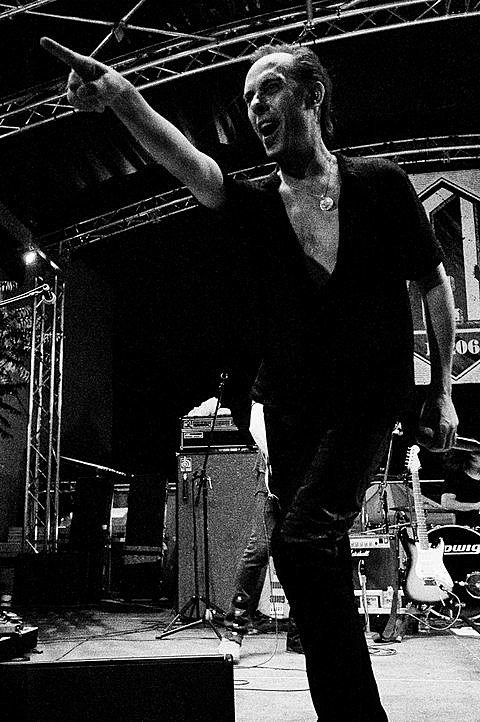 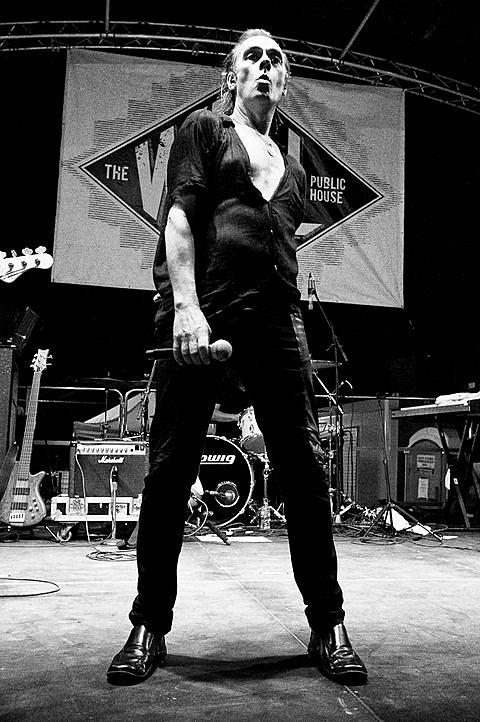 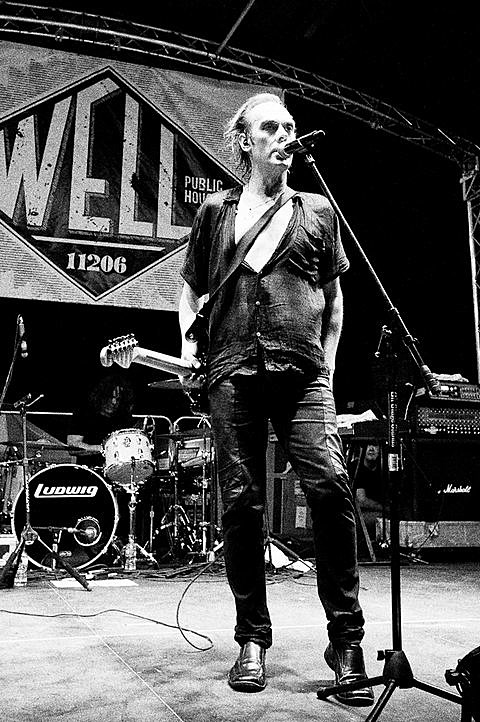 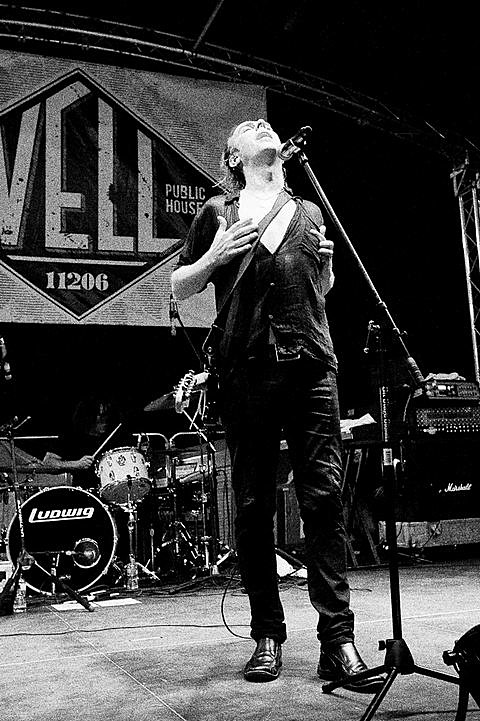 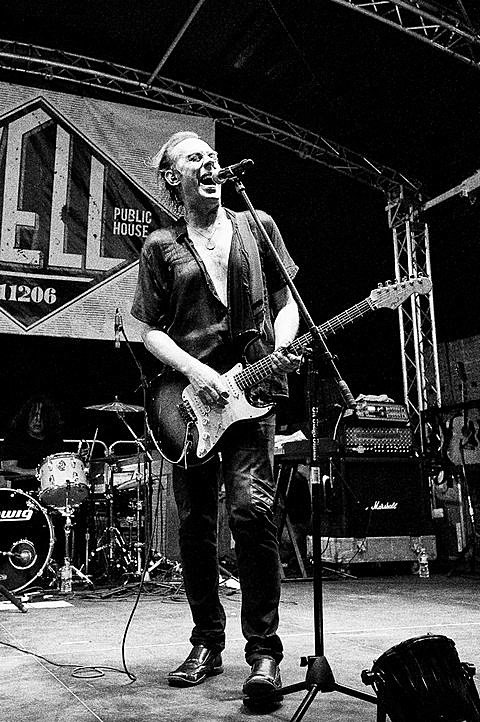 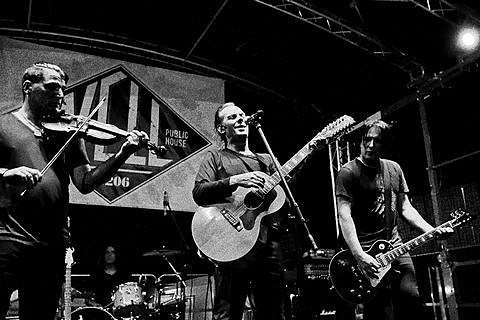 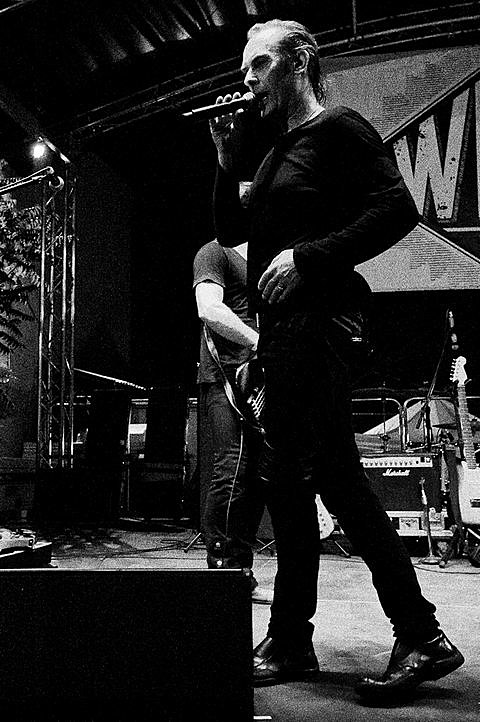 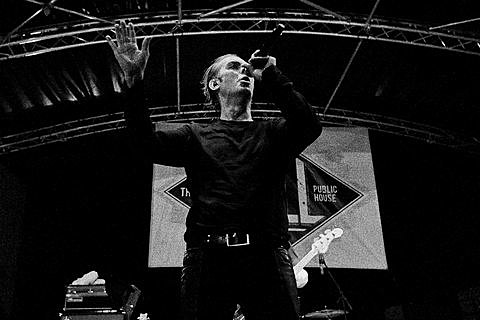 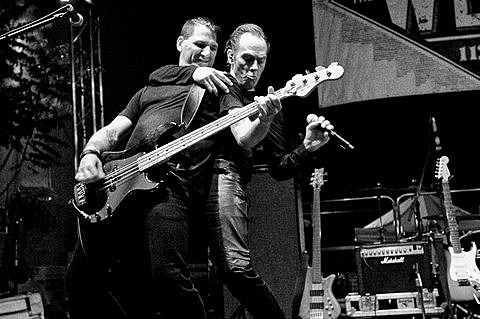 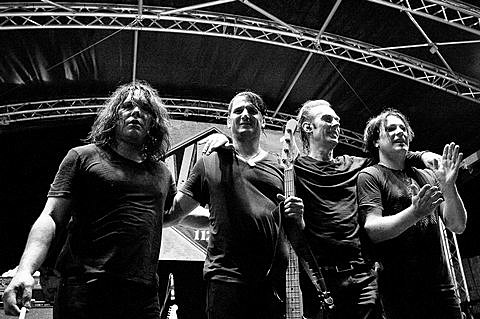 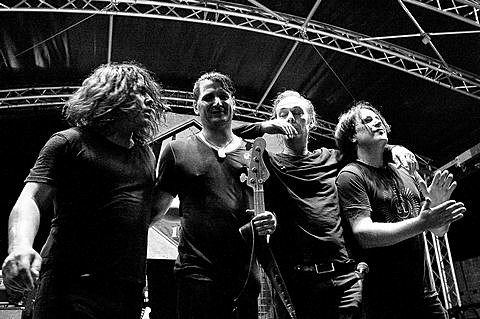 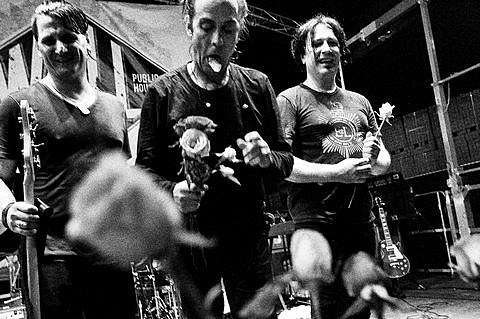