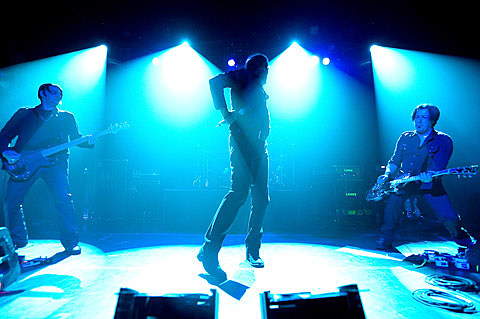 I came to Murphy's concert at Irving Plaza this week with, I think, the right amount the reverence. Murphy's baritone is iconic. He's got half a dozen great singles, including "Cuts You Up," "You're So Close" and "Final Solution," spread among the eight or nine records in his post-Bauhaus career.

If you overlook the indulgent and pretentious Turkish-flavored records Murphy has put out, there are enough great songs to sustain a couple hours of entertainment.

The voice is still there and Murphy is trim and expressive in his mid-50s, acting out the songs with his hands and fingers like he's in a silent movie. But the impression he left me with, a balding old man playing old songs to aging acolytes, was that the whole thing was kind of farcical... The music we grew up with is gone. It's part of who we are now, but it can't be recaptured or recreated. A simulacrum of something that was once awesome and genuine and that hit hard is just that, a simulacrum. The songs may sound the same, they may evoke feelings or memories that, for a few bars, evoke a place and a time..., but they're not the real thing. Each return to a Peter Murphy song, or a Depeche Mode song, actually separates us a little big further from the original.
-[Upper Middle Brow]

Peter Murphy played to a mostly packed Irving Plaza on 11/21, supported by She Wants Revenge from San Fernando Valley, California and Hussle Club from New York. The show was part of Murphy's huge, ongoing tour with She Wants Revenge through Europe and North America to support his latest release Ninth.

For many Murphy is best known for his work as part of the influential group Bauhaus, who arrived late 1978 influenced by the punk rock movement and went on to unintentionally spawn a genre (Goth). They survived for four hot years before disbanding, at which point Murphy went on to start a successful solo career and to collaborate with artists such as Japan's Mick Karn in the group Dalis Car. In 1998 the members of Bauhaus reunited and the band returned for the full-scale 'Resurrection' world tour, before disappearing forever. Murphy returned to his solo career, writing and touring ever since.

Murphy can occasionally be seen on the big screen as well. Though he does not appear in the currently-very-popular Breaking Dawn, he did have a part in 2010's Twilight Eclipse.

More pictures from Irving Plaza and all remaining tour dates are below. 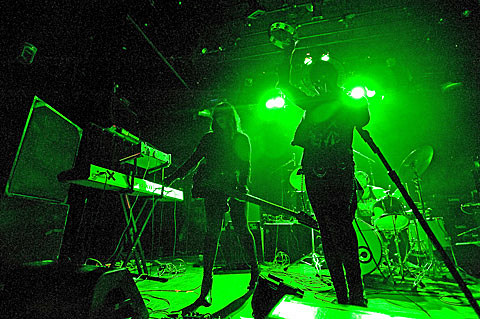 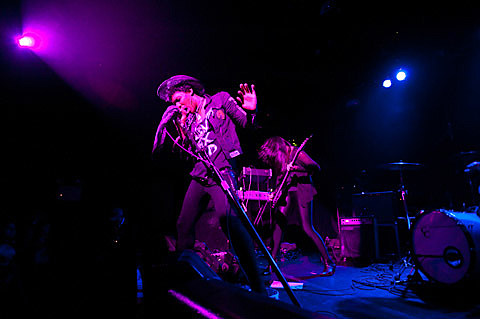 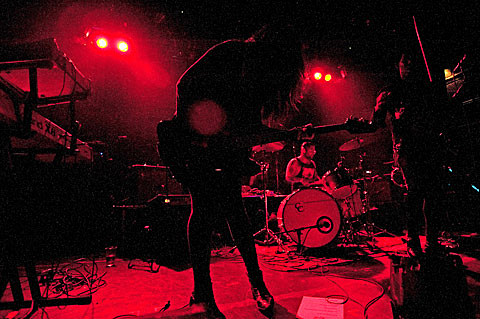 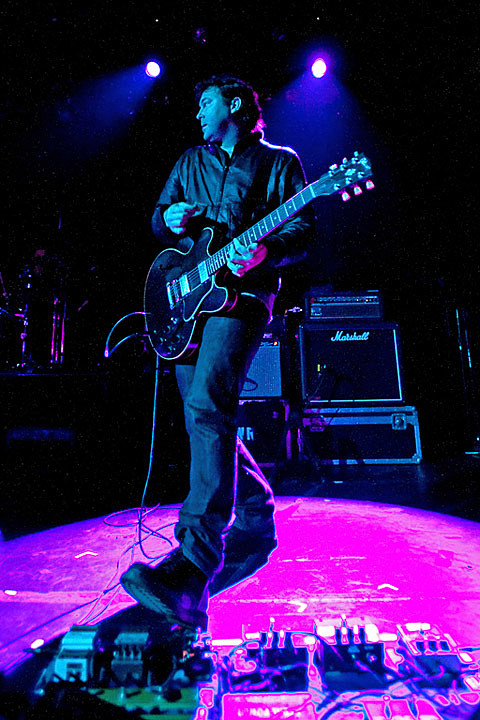 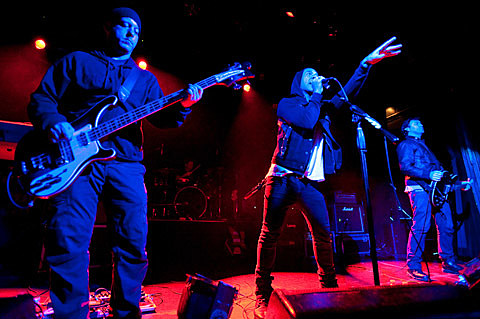 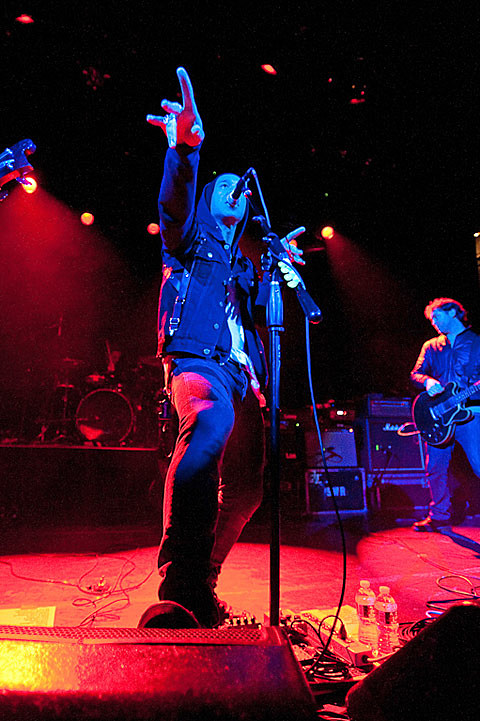 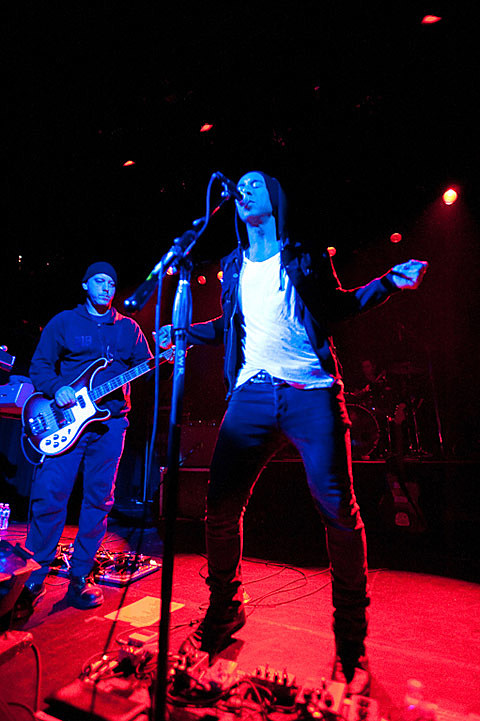 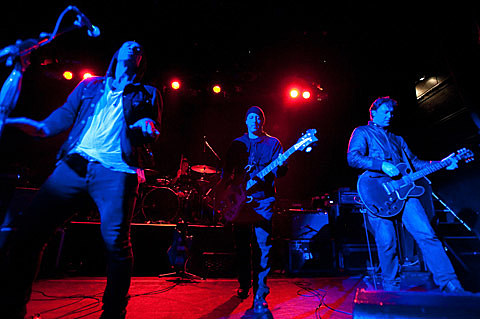 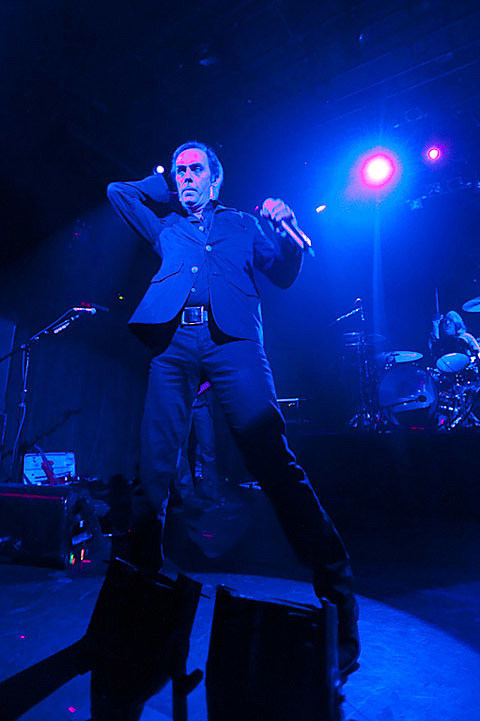 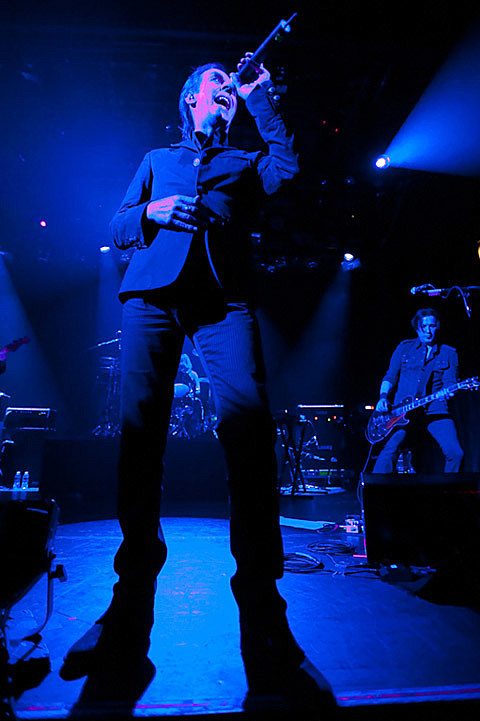 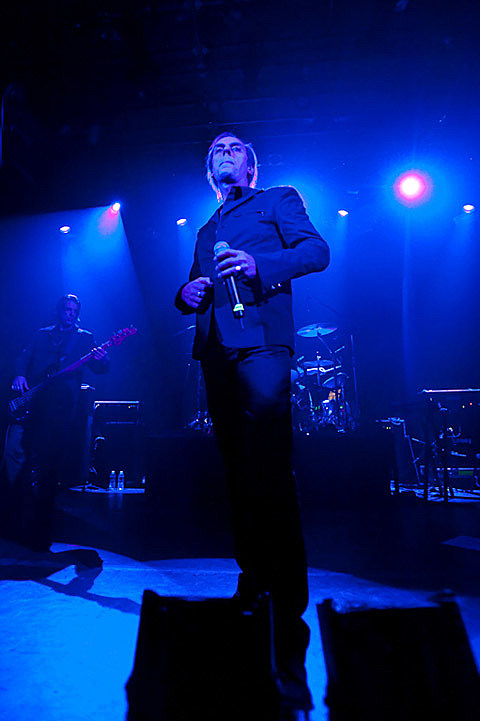 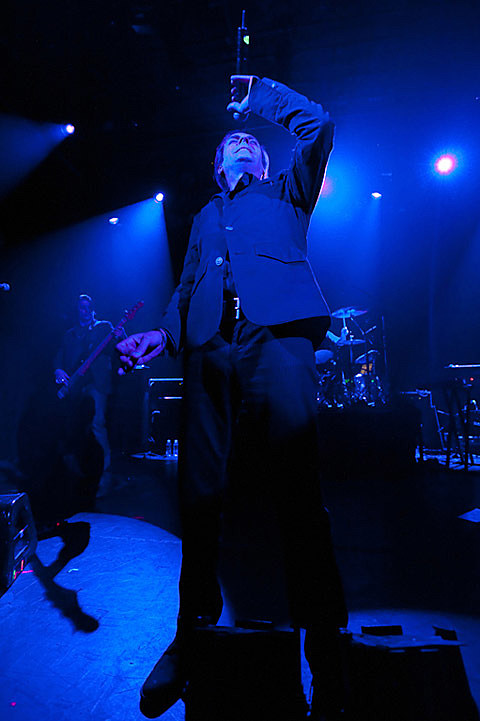 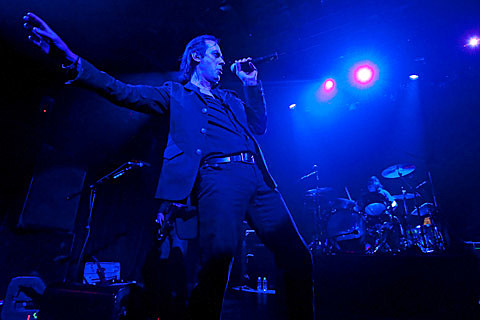 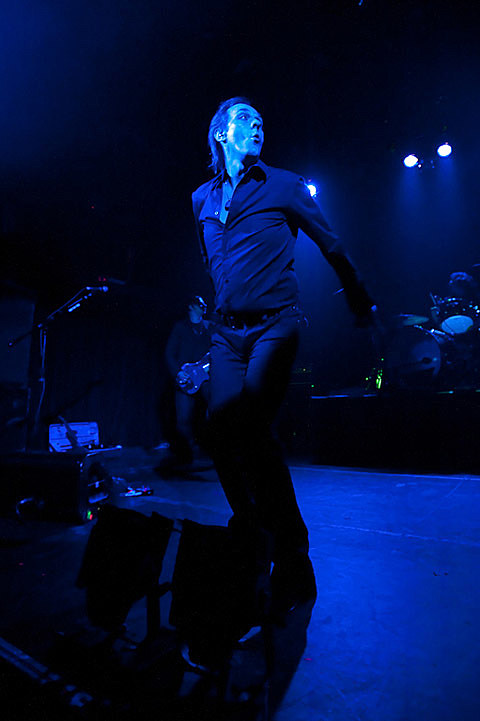 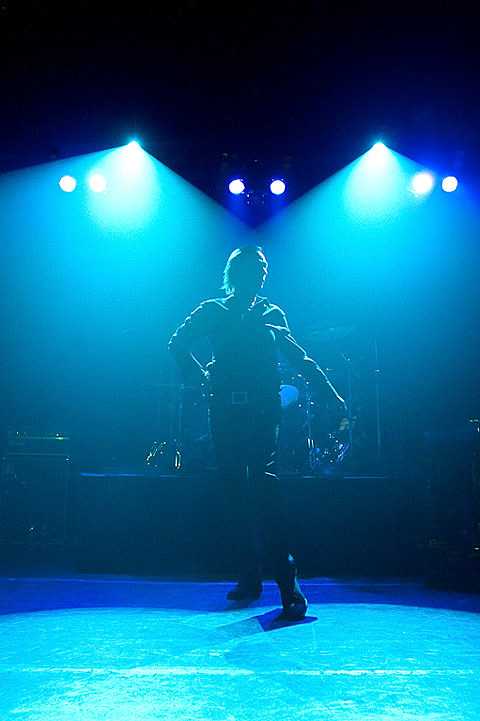 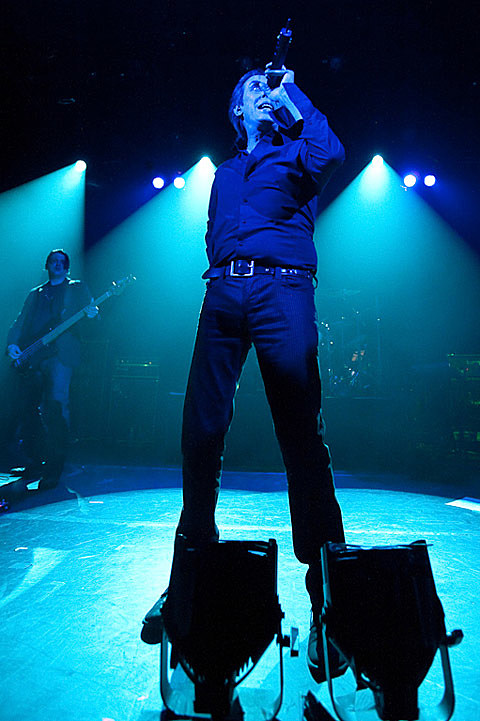 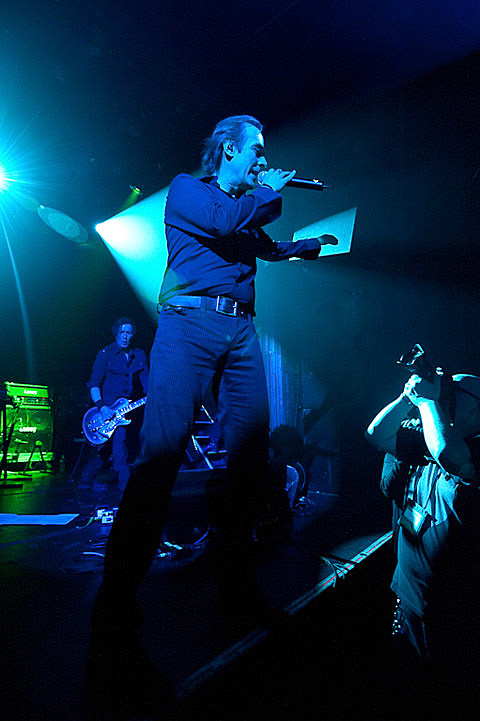 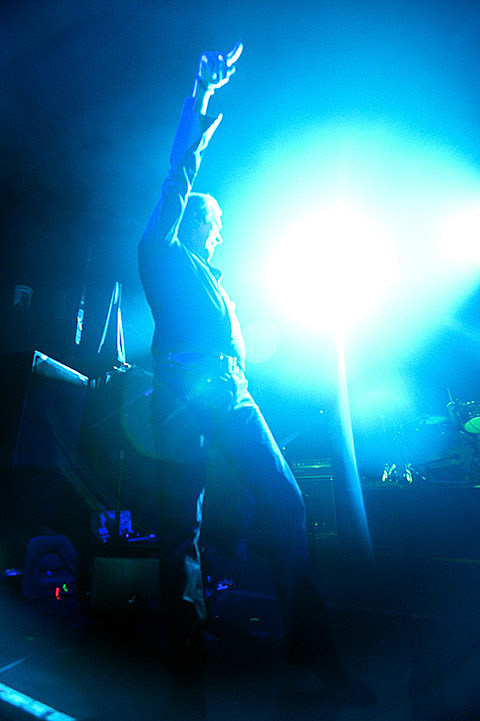 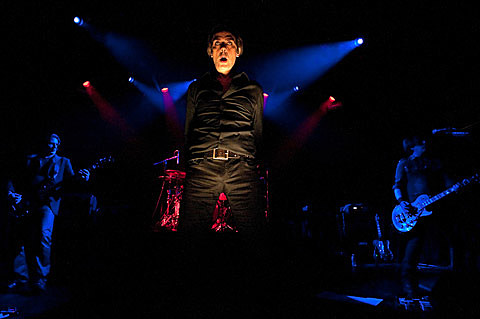 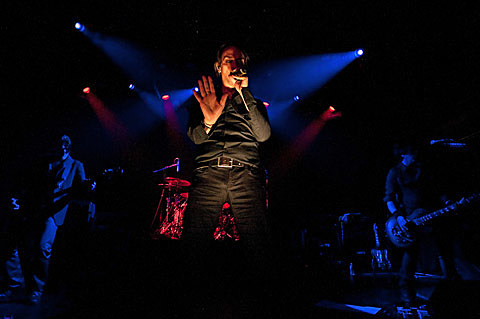 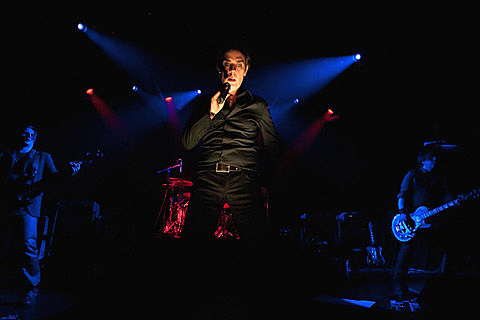 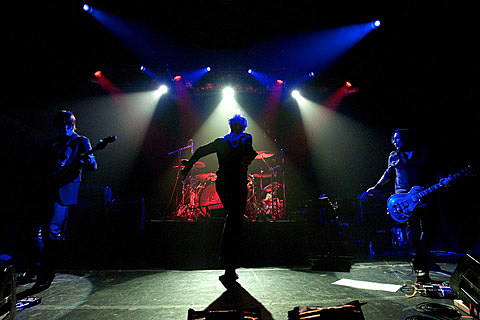 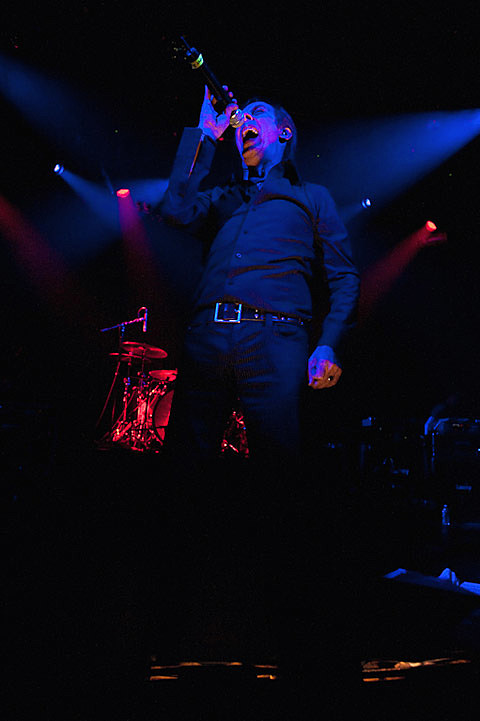 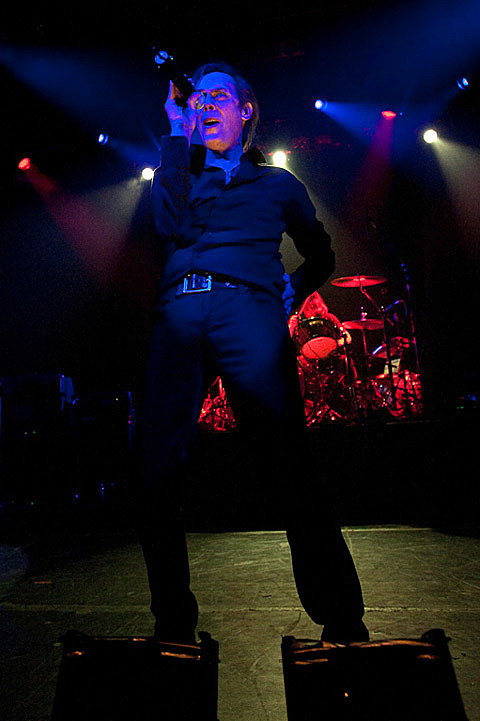 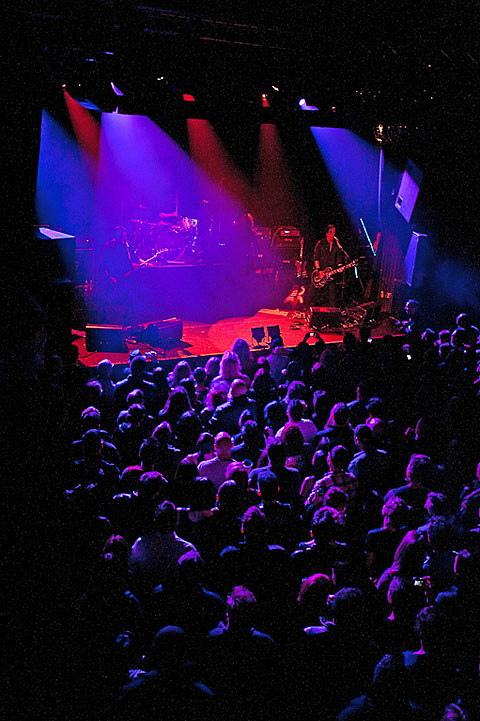 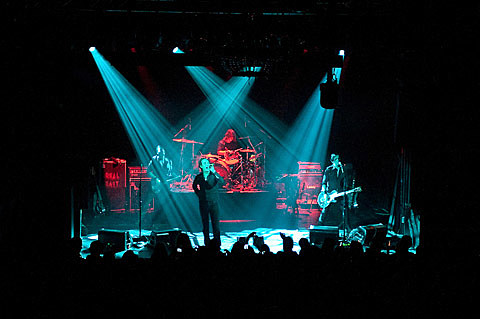 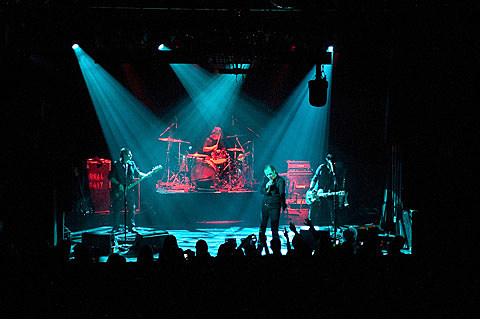 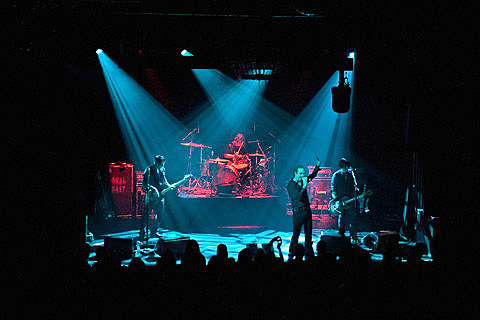 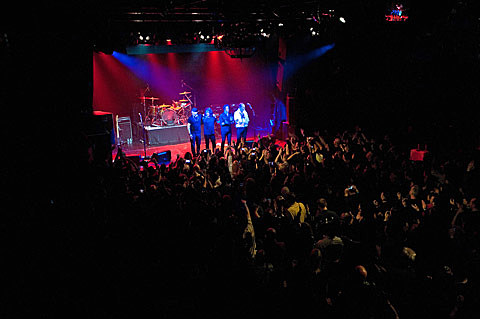