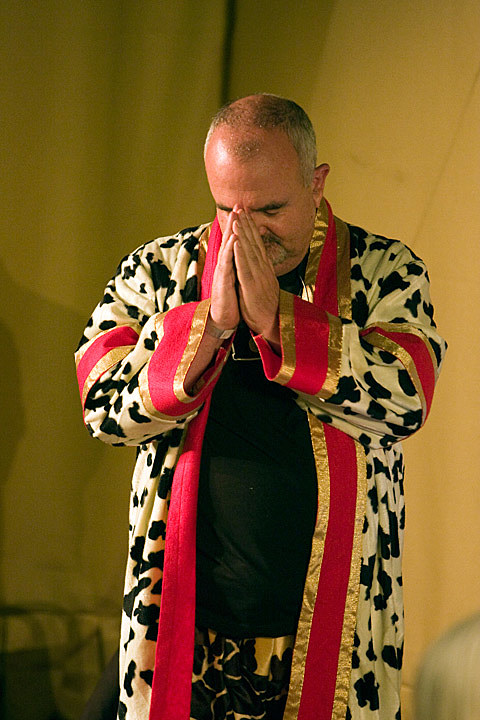 We are saddened to announce the death of Peter Christopherson.
Sleazy passed away peacefully in his sleep on the
24th November 2010 at his home in Bankok.

Throbbing Gristle recently ended a tour early, but were still scheduled to play ATP's upcoming The Nightmare Before Christmas.

Throbbing Gristle played multiple NYC reunion shows in 2009. Those were at Le Poisson Rouge and Brooklyn Masonic Temple (more than once).