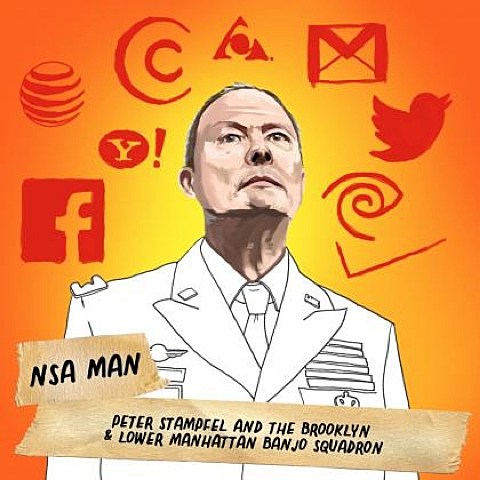 Folk rock veteran Peter Stampfel, of the Holy Modal Rounders and a frequent Jeffrey Lewis collaborator as of late, has signed to Don Giovanni Records (Screaming Females, Waxahatchee) to release his newest solo album, Better Than Expected, on April 22. Peter recently released the single, "NSA Man," which you can listen to below. That's the single's artwork above, designed by Faye Orlove (who did Potty Mouth's recent "Black and Studs" video). The album artwork is below. 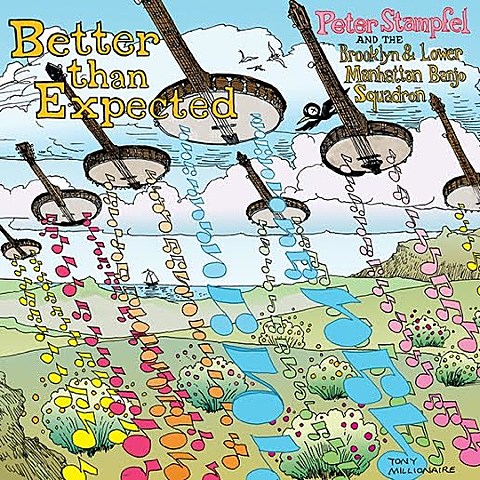 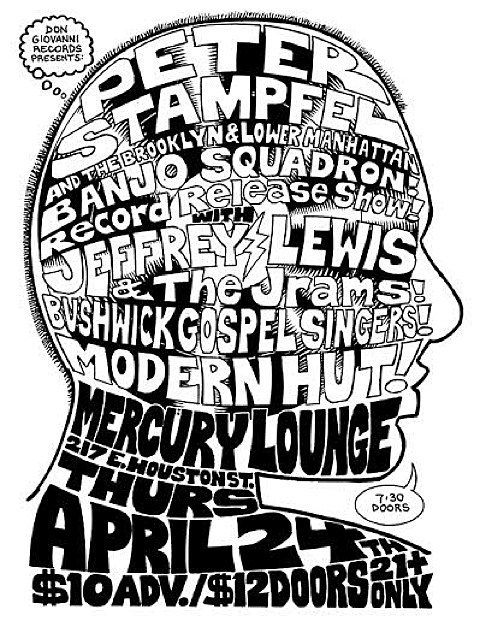