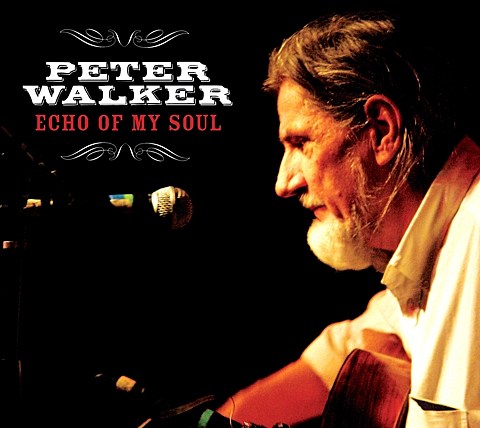 '60s-era raga guitarist and Ravi Shankar/Ali Akbar Khan disciple Peter Walker played his first NYC show in seven years at Union Pool in late December, and as briefly mentioned, he'll be back again for one this Thursday (2/6) at Baby's All Right. Since we last spoke, Alex Bleeker and the Freaks, the Real Estate side project that gives Alex a chance to dive into more bluesy psychedelia than his main project allows (and who also just played Monday), were added. WFMU DJ (and Yo La Tengo obsessive) Jesse Jarnow will also be DJing all Grateful Dead (and Garcia) vinyl at the show. Tickets for what sounds like an all around cool show are on sale now.

Watch a video of Peter at December's Union Pool show below...