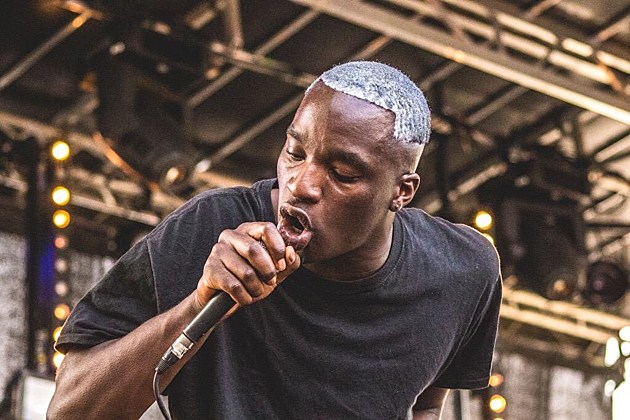 Multi-genre South African artist Petite Noir was supposed to play a NYC show back in July, but visa issues got in the way. He did make it over for Afropunk fest (as pictured above), but now he's finally set to do his own gig here again. It happens March 26 at Mercury Lounge, and tickets go on sale Friday (1/22) at noon with an AmEx presale starting Wednesday (1/20) at noon.

He also plays SXSW, LA and San Francisco. All dates are listed, with the video for "Down" off his debut album on Domino, below...