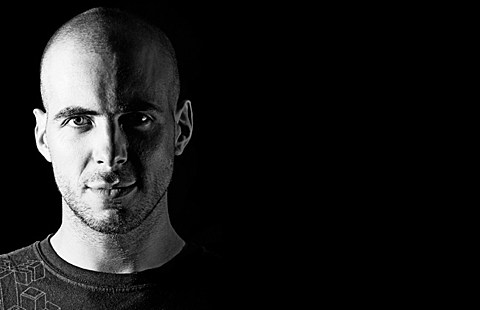 UK producer Phaeleh is set to release his new album, Tides, on July 1, and from the sound of its two singles, it looks like it's shaping up to be a pretty solid release. Phaeleh makes downtempo with ties to the future garage/post-dubstep world, but melodically he's more similar to ambient or post-rock. Check out a stream of the new single, "Here Comes the Sun," which features frequent collaborator Soundmouse on vocals, and the video for the other single, "Whistling in the Dark," which features Augustus Ghost on vocals, below.

Phaeleh also recently remixed fast-rising dance group Rudimental's track, "Not Giving In." You can stream a clip of that below too. Rudimental open for Emile Sande at Central Park on 8/28 (tickets).

Phaeleh will be supporting the new album with a US tour this September and October. That tour hits NYC on September 20 at Glasslands. Tickets for the NYC show go on sale Friday (6/14) at noon.

All North American tour dates are listed, along with the video, streams, album art and tracklist, below... 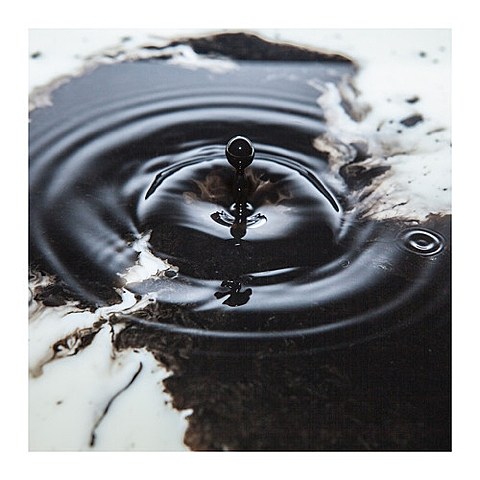