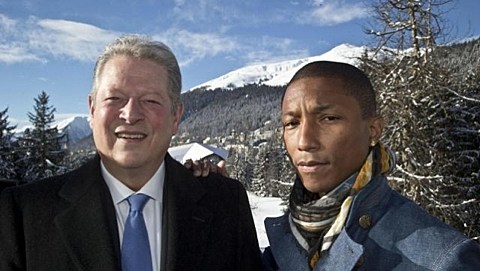 ...[The concerts] will be the largest event of its type ever staged. The final Antarctic gig will be played by a band of scientists at a research station, Gore said.

Two billion people are expected to tune into the 24-hour event across nearly 200 television networks. Each individual concert will run for four to six hours.

Live Earth is designed to galvanize public support for climate action ahead of make-or-break United Nations' talks in Paris in December on combating global warming.

2015 is also the 30th anniversary of the Live Aid benefit concerts. Live Earth trailer below...