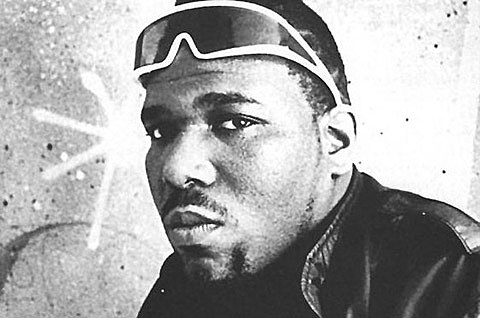 The Universal Zulu Nation is an international hip hop awareness group formed and headed by hip hop pioneer Afrika Bambaataa. Originally known simply as the Organization, it arose in the 1970s as reformed New York City gang members began to organize cultural events for youths, combining local dance and music movements into what would become known as the various elements of hip hop culture. By the 1980s, hip hop had spread globally, and the Zulu Nation has since established (autonomous) branches in Japan, France, the UK, Australia, South Korea and the Cape Flats in Cape Town South Africa. -[wiki]

The 38th anniversary of the UZN means that we'll also be celebrating the 37th anniversary of hip hop which will get its own night of remembrance. Afrika Bambaataa, Doug E Fresh, Grand Master Melle Mel, DMC, Cold Crush Brothers & more will join DJs like Q-Tip, Kid Capri, Jazzy Joyce, Lady Love and others at SOB's on 11/13. Tickets are on sale. 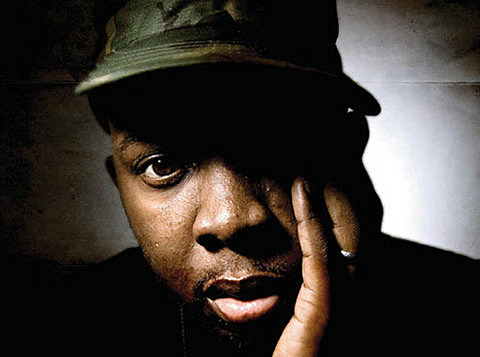 In related news, BB King's is the home for many upcoming shows with similarly great hip hop notables. The most interesting of the bunch happens on 2/23/12 with Phife Dawg (of A Tribe Called Quest) "and friends". No details on who "the friends" are, but tickets, go on sale today (11/10) at 2PM.

Another major event goes down a bit sooner at the same venue, on 11/23. Featuring EPMD, Ghostface Killah, Black Moon, Special Ed, Black Sheep, and Black Rob, the show is part of the "Funkmaster Flex Legends" series and tickets are on sale.

The venue will also host interesting shows with Digital Underground on 1/22/12 (tickets) Mobb Deep on 11/22 (tickets) and Slick Rick (featuring rare performances from his The Ruler's Back LP) on 11/25 (tickets) in the coming months.

Ghostface will also be on hand when the Wu-Tang Clan hits Best Buy Theater and Starland as part of a December tour.

And last but not least, M.O.P. will hit Santos Party House on 11/21 as part of a record release celebration for their new collaborative album with The Snowgoons. Sparta is due on Babygrande the next day. Support will be announced, but tickets are on sale. Stream one song from Sparta, and watch some videos, below...