Saturday (11/20) would have been Phife Dawg's birthday, and in celebration of that, a release date for the late A Tribe Called Quest member's posthumous album Forever has finally been announced: March 22 via Smokin' Needles/AWAL. (March 22 is also the anniversary of his death.) Phife’s mother Cheryl Boyce-Taylor said, "Forever, soon come. His voice a steel pan cruising the sea salt edge of Trini waters. A balm, a salve, a son's kiss on his mama's cheek. What an amazing gift to receive on my beloved's birthday."

His wife Deisha Taylor added, “Happy Bornday to our beloved Malik. As we celebrate his life on this day, we are overwhelmed with excitement of completing Forever. This album is truly a masterpiece and will exceed all expectations. The world will absolutely love and cherish this amazing album. Phife Dawg's legacy will continue to live on."

Previously, the singles "French Kiss Deux" and Nutshell PART 2" (ft. Busta Rhymes and Redman) were released. Stream both below. 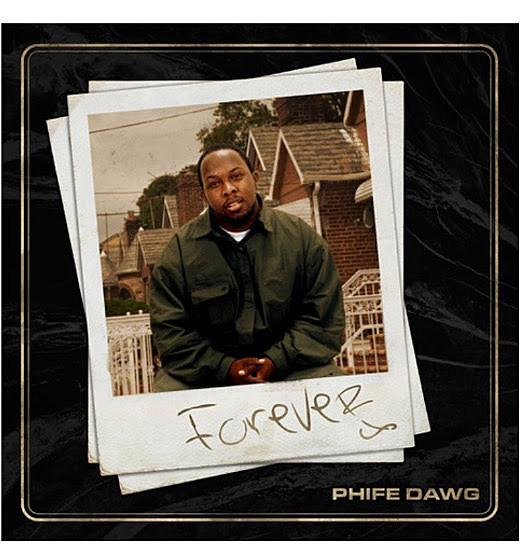