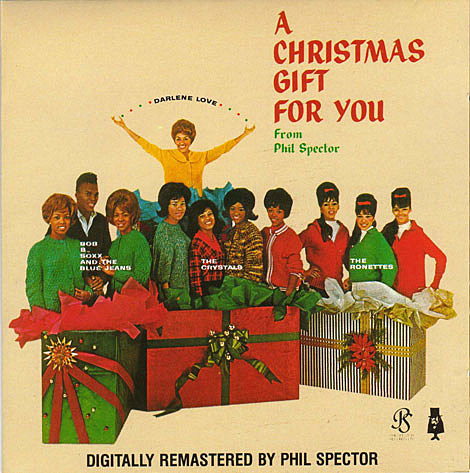 "After about 30 hours of deliberation, a jury on Monday convicted music producer Phil Spector of second-degree murder in the death of actress Lana Clarkson more than six years ago.

Wearing a black suit with a red tie and pocket square, Spector showed no reaction as the verdict was announced. Now 69, he faces a sentence of 18 years to life in prison when he is sentenced May 29.

Asked if he agreed to the sentencing date, Spector quietly answered, "Yes."