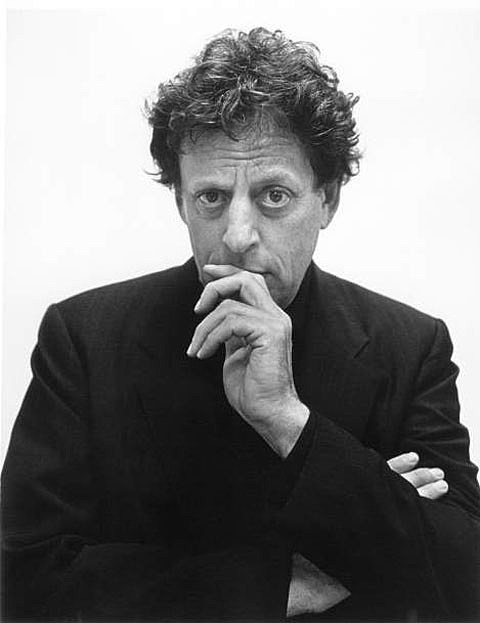 In celebration of Philip Glass's 75th birthday, the American Composers Orchestra is presenting the US premiere of Glass's Ninth Symphony plus the NYC premiere of Arvo Part's Lamentate, with pianist Maki Namekawa at Carnegie Hall on Glass's birthday, January 31. The orchestra will be led by ACO co-founder Dennis Russell Davies. According to a press release:

The program notes describe Glass's Symphony No. 9 as "a large scale, three movement work for orchestra, and while direct in form, it will be formidable in performance with piccolos doubled, horn section fortified, and with bass brass, and timpani doubled. The Ninth promises to be, in the composer's words 'big and unrelenting,' with an avoidance of solo passagework, this piece will be a real team effort throughout. Each movement follows a similar plan: an opening theme broadly stated a contrasting highly energized middle section, and a slower ending with a newer version of the opening theme. Throughout the work becomes increasingly dense and contrapuntal thereby giving the whole work its overall dramatic shape."

Tickets for the event are on sale now.

It will again be celebrated at the Tune-In Music Festival at Park Avenue Armory which takes place from February 23-26. "Highlights Include: A World Premiere by Hal Wilner, Bill Frisell and Ralph Steadman, Glass's Music in Twelve Parts, An Evening of Music and Poetry with Patti Smith and Philip Glass, and Glass's Another Look At Harmony." Tickets for the Tune-In festival's events are on sale now.

The Metropolitan Museum is also hosting a celebration for Philip Glass this April (it appears to have been rescheduled from 1/21). The event is taking place on April 21 at The Temple of Dendur and will feature Glass performing his chamber music with violinist Tim Fain. Unreserved seating is on sale now.

Program information on the Carnegie Hall show below...

Tickets, are available at the Carnegie Hall Box Office, 154 West 57th Street, or can be charged to major credit cards by calling CarnegieCharge at 212-247-7800 or by visiting the Carnegie Hall website, carnegiehall.org.

For Carnegie Hall Corporation presentations taking place in Stern Auditorium/Perelman Stage, a limited number of seats, priced at $10, will be available day-of-concert beginning at 11:00 a.m. Monday through Saturday and 12:00 noon on Sunday until one hour before the performance or until supply lasts. The exceptions are Carnegie Hall Family Concerts and gala events. These $10 tickets are available to the general public on a first-come, first-served basis at the Carnegie Hall Box Office only. There is a two-ticket limit per customer.

In addition, for all Carnegie Hall presentations in Stern Auditorium/Perelman Stage a limited number of partial view (seats with obstructed or limited sight lines or restricted leg room) will be sold for 50% of the full price.
---