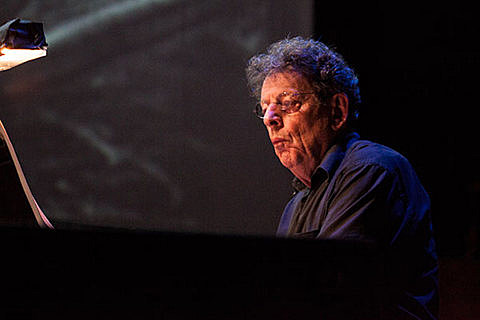 In related news, the music of Tyondai Braxton, Aphex Twin, and Edgard Varèse will soundtrack an upcoming dance performance by Alarm Will Sound and Dance Heginbotham at The Met on February 20.

Prefuse 73 is also going on a tour with Nosaj Thing that hits NYC on January 30 at Output. Tickets are still available here and here.