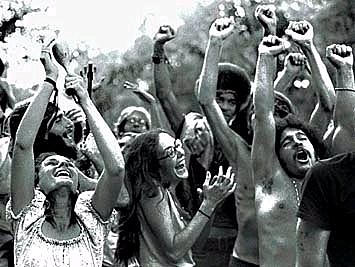 As rumored, Phish will occupy Madison Square Garden in NYC on New Years Eve this year, and they'll be there on New Years Day next year too (their first-ever New Years Day concert). The jam band have actually announced five new shows, three of which are at the Manhattan venue (they're their December 30th too), and another two leading up to that, in Worcester...

An online ticket request period is currently underway at http://phish.portals.musictoday.com/ and will end on Saturday, October 2nd, at noon ET. Tickets will go on sale to the general public on October 9th. Included in the ticket price for each date is a free MP3 download of the entire show (a fully mixed soundboard recording). Redeemable at LivePhish.com, the downloads will be available often within an hour of the band stepping off stage. Phish will also be giving ticket buyers free MP3 show downloads of each stop on its fall 2010 tour.

All dates, including the now-sold-out Halloween shows in Atlantic City, are listed below...