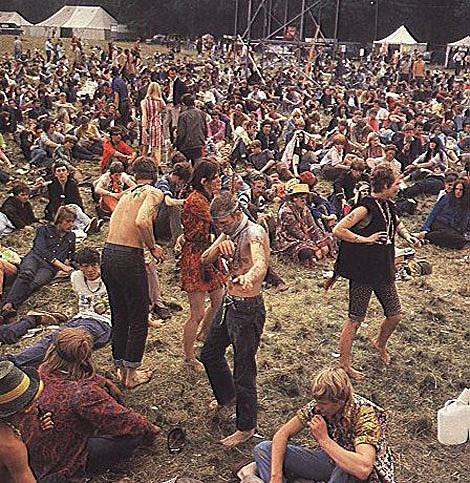 "Earlier this morning Phish.com was updated with dates for Phish's June tour, announced with the help of a video which featured a plane skywriting with a Punch You In The Eye soundtrack. The tour takes the quartet from their home base in the Northeast down to Asheville and out to the Midwest." [Glide Magazine]

"The tour kicks off with the band's first visit to Long Island's Jones Beach amphitheater since 1995." The Jones Beach dates are June 4th & 5th. $49.50 tickets go on sale Friday January 30th at 10AM.

UPDATE: There is also a presale happening now.

Phish previously announced three March shows in Virginia, and there's the rumor that they'll also be playing Bonnaroo, to which Bob Lefsetz says...

"You might think this is bullshit. You'll point to the gross. You'll say everyone's happy. I'll say this is the kind of thinking that fucked up our business. It's only about money, not about soul. Phish should only think about its fans. Not its manager's need to sell out a festival that dropped significantly in attendance last year."

Hippies are going nuts. First the Dead, and now Phish. All dates below... 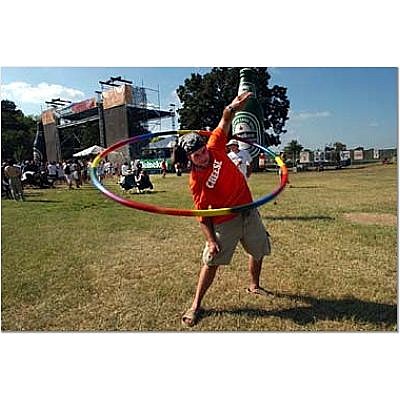 "On March 3rd, Phish will release The Clifford Ball on JEMP Records/Rhino. This major archival release features the band's entire performance at the 1996 festival, which was the largest concert in North America that year and the first of many two-day festivals staged by the group. Over 70,000 fans turned out for the event, which was held at a decommissioned Air Force base in Plattsburgh, NY. The seven-DVD box set will contain more than nine hours of music, including a bonus disc with Phish's extended soundcheck, its late night flatbed truck jam and a 30-minute featurette with exclusive behind-the-scenes footage. The original multi-track recordings have been remixed for stereo and 5.1 audio. Fans can pre-order The Clifford Ball at http://drygoods.phish.com."