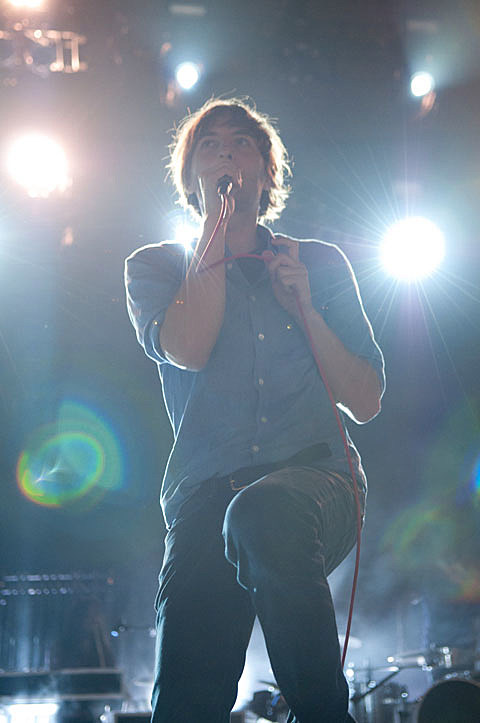 Phoenix have been rolling out information on their new album, Bankrupt!, which is due out on April 23 via Glassnote, and they've also been revealing tour dates. None of those previously scheduled dates were in NYC, but they've now finally announced they'll play The Apollo Theatre on May 13. Tickets will be available through a lottery system that you can enter by registering now. Registration is open from now until Thursday (3/28) at noon. You have to register to enter the lottery but registration does not guarantee tickets to the show.

In related news, Blood Orange remixed/covered Phoenix's newest single, "Entertainment" (like Dinosaur Jr. just did). You can download that remix/cover above and stream it, along with the list of all upcoming Phoenix dates, below...