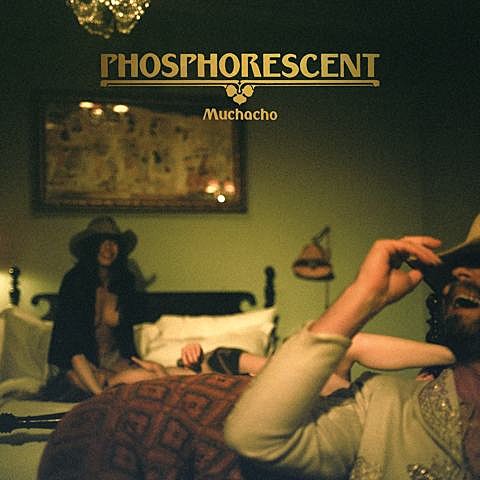 Brooklyn's Phosphorescent (aka Matthew Houck) will release his new album Muchacho via Dead Oceans on March 19. That's the cover art above. The new record finds him dabbling in new sonic territory, adding electronics to his soulful, folky sound. There are definitely drum machines on the first track to be revealed from the album, "Song for Zula," which you can stream below.

While surely a tour is in the works no dates have been announced yet. New York, however, has a chance to see him next week. Phosphorescent will play the John Varvatos Bowery store on January 24. The event is free but you must RSVP. Gentlemen Jack whiskey drinks will be served and therefore the event is 21+.