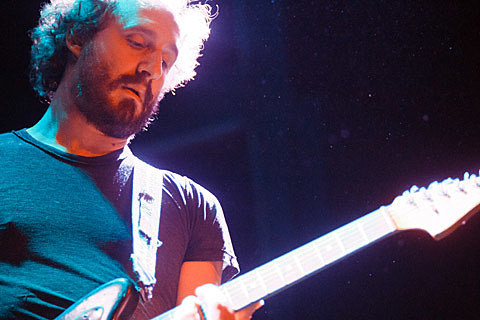 Phosphorescent, the indie folk collective fronted by Matthew Houck, has been having an excellent year with Muchacho already ending up on year-end lists. He's got three sold-out full band shows at Music Hall of WIlliamsburg and a not sold-out solo show at that venue coming up, but to preface that, Matthew took Thanksgiving weekend as an opportunity to play a mostly-solo show at Brooklyn's new Rough Trade NYC. It was one of the venue's free in-stores and happened this past Saturday (11/30) with Matthew being joined by a keyboard player for a couple songs and otherwise playing by himself. Pictures of that in-store are in this post.

It was the same day as an in-store from Marissa Nadler and also the second night of Television's 2-night run which we caught night 1 of. If you haven't already, you can read our initial thoughts on the venue. 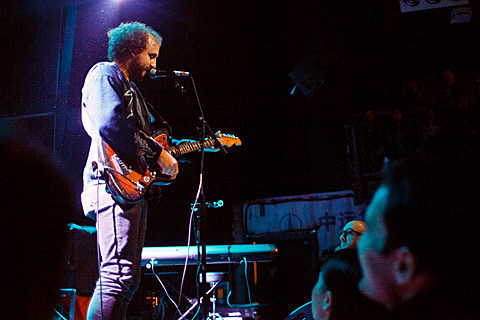 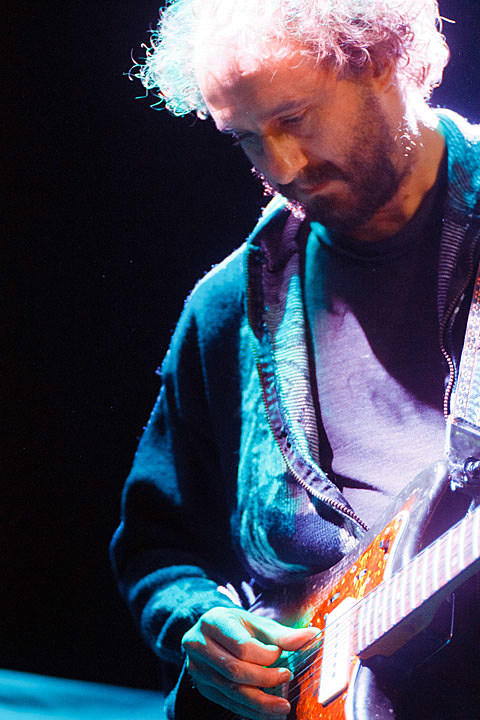 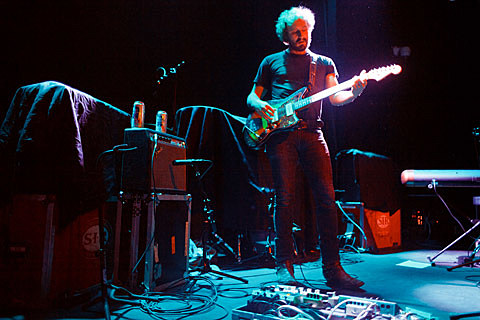 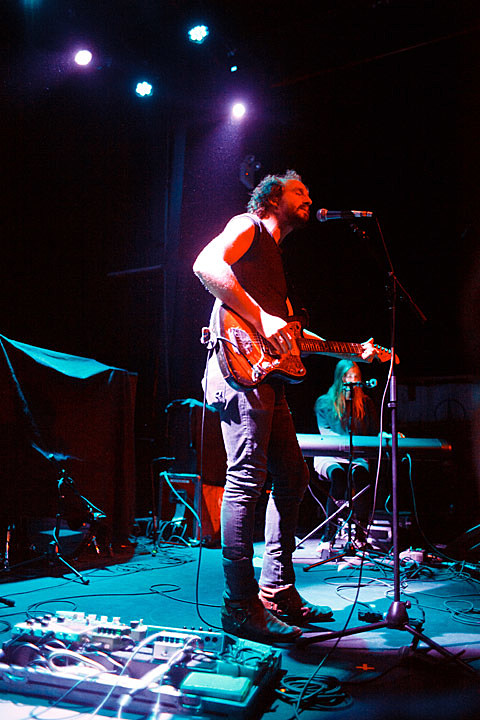 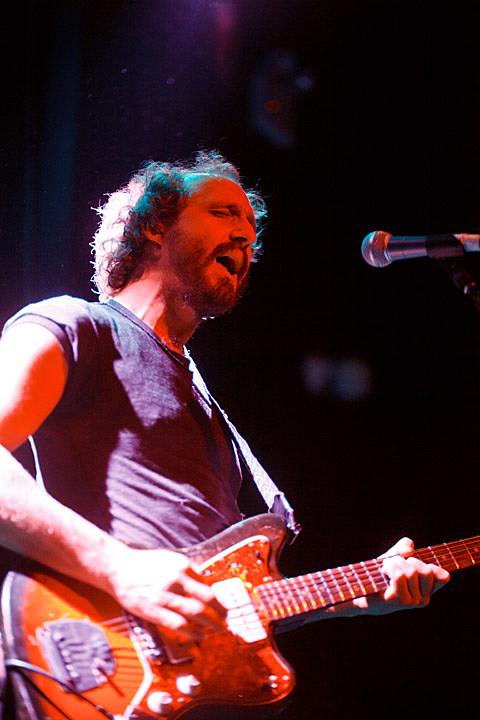 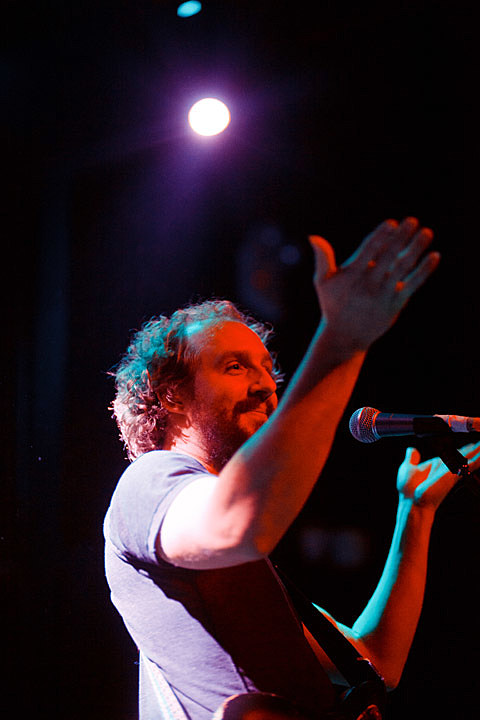 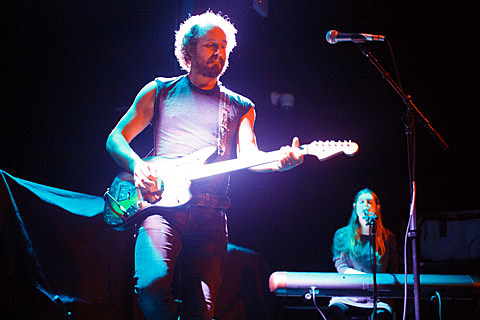 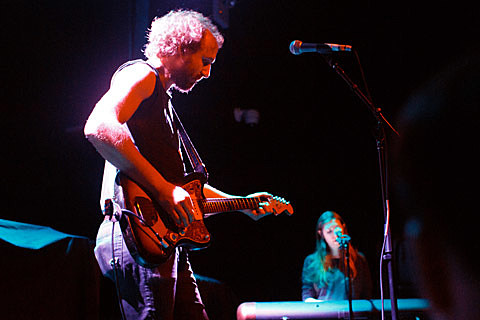 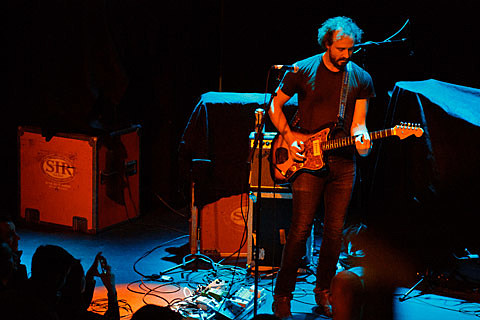 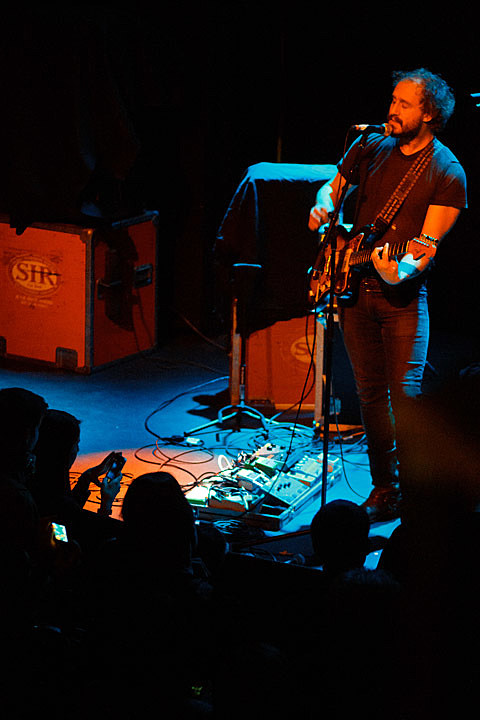 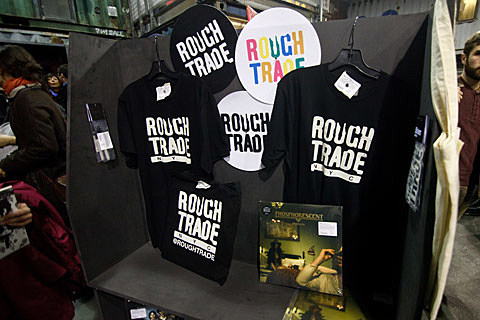 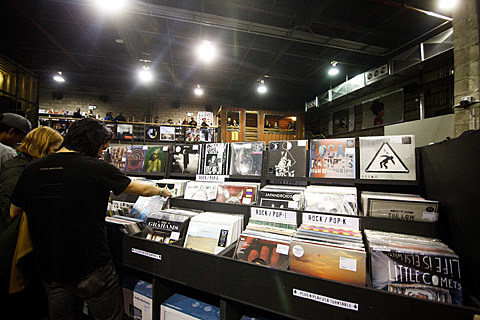 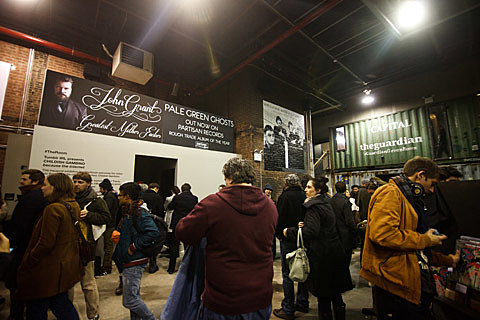 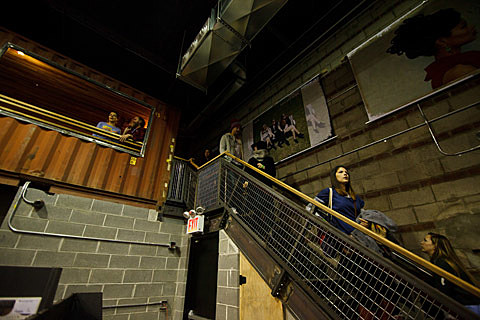 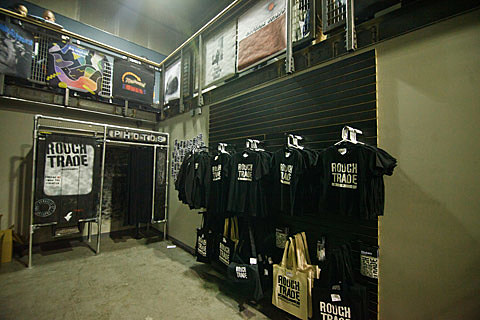 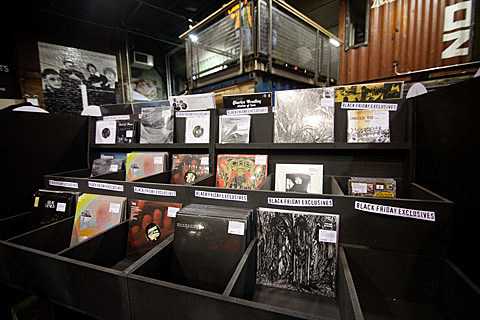 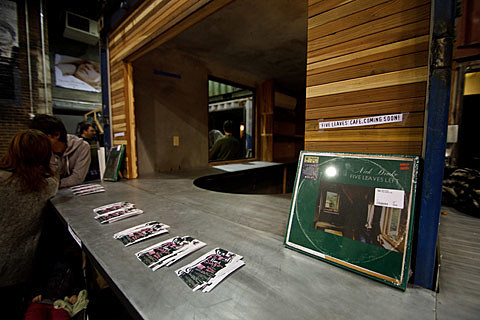 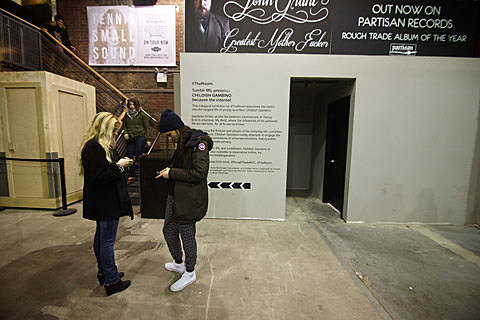