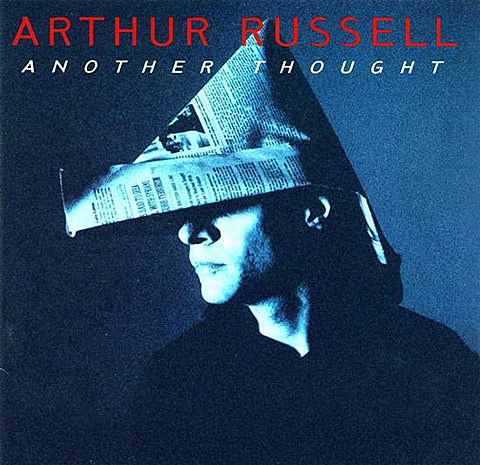 Like last year, the 2015 Red Bull Music Academy will host a two-night tribute concert at BAM. Last year was William Onyeabor, and this year they'll be paying tribute to the late, great Arthur Russell whose music spanned folk, classical, dance and areas in between. The tribute concerts happen May 29 & 30 at BAM featuring Sam Amidon, Cults, Redding Hunter, Dev Hynes, Thao Nguyen, Richard Reed Parry (Arcade Fire), Rubblebucket, Little Scream and more to be announced. (Originally listed as part of this, Phosphorescent is not currently on this lineup.) The show is co-presented by Red Hot, who released the Arthur Russell tribute album last year that all of these artists are featured on.

Tickets will be on sale soon. A little more info from RBMA:

The epitome of a postmodern musician, Arthur Russell changed the rules in his much-too-brief lifetime. The Iowa-born composer, cellist and singer entered the Downtown NYC scene in the 1970s - and by the time he passed away in 1992, his influence had permeated virtually every aspect of it. Be it as the musical director of experimental art space The Kitchen; collaborator to Allen Ginsberg, David Byrne, and Ali Akbar Khan; disco innovator with his Loose Joints and Dinosaur L projects; or extraordinary solo musician - Arthur Russell was a master of many trades. To honor his legacy, the Red Hot Organization released the compilation Master Mix: Red Hot + Arthur Russell, featuring more than 20 artists paying musical tribute. Over the course of two special evenings at BAM, the Red Bull Music Academy teams up with Red Hot to bring together an all-star cast of musicians to bring the compilation to life.

RBMA will wrap up its 2015 slate with another Arthur Russell-related show at Good Room on May 31, this one paying tribute to Sleeping Bag Records, the hip hop/dance label he co-founded with Will Socolov and Juggy Gales in 1981 that released records by Mantronix, Just-Ice, T La Rock and EPMD to Nocera, Joyce Sims, and Kariya. Kurtis Mantronik, onetime Studio 54 DJ Nicky Siano and Morgan Geist (Metro Area) will play Sleeping Bag sets. Tickets will be on sale soon.

If you're unfamiliar with Arthur Russell's music, you can stream a few of his records (via Rdio) below, and acclaimed documentary, Wild Combination: A Portrait of Arthur Russell is available via iTunes, Amazon and other streaming services.