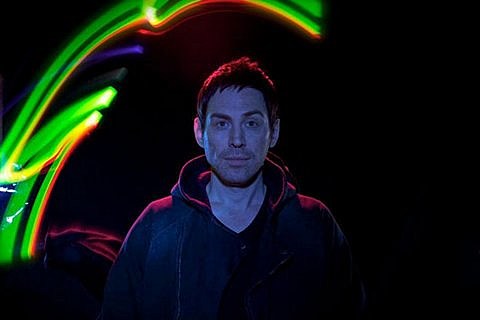 Without UK producer Photek (aka Rupert Parkes) 1997 debut LP, Modus Operandi, much of today's bass music scene might sound very different (Burial is a fan). He recently revisited the album, as it nears its 15th birthday, for a set in London and met up with FACT afterwards to discuss his feelings on it now:

Why did now feel like the right time to revisit Modus Operandi?

"Well, the request actually came from Tony at Hospital. He asked me to come and play that kind of set because I've not done it for a long time, not really since when the records were first out. To tell you the truth, I spend most of my time trying to think about what's happening next rather than looking back. I mean, last night, that's probably only the second time I've played a retro set ever...the only other one I can think of was in LA a couple of years back, when I played a best of '89-'95 set on vinyl."

What exactly was the content of the Modus set?

"90% of the set was tracks from the actual album, and a load of stuff from around that time. Singles that came shortly before and after, remixes...a 'Still Life' remix I did for Goldie...oh, and 'Pulp Fiction'! I think that was only one tune that wasn't by me, 'Pulp Fiction', that was kind of my encore track [laughs]...But yeah, mostly all original Photek stuff from that era."

He's also working on a new album, which he says is "a sort of Modus Operandi for 2012."

"It's funny now, there's seems a general sense across the board in clubs and electronic music that, well, everything's pretty flexible and anything goes. And for that reason, you don't have to get quite as hung-up on making an album as you used to. You feel like it'll pass so quickly, things move quickly...I suppose this new album is a sort of Modus Operandi for 2012 - it's got quite a lot in common with the first album - but less hang-ups. These days, I know I can DJ the week after and play a set of completely different style music and it not be a problem. With the album, well, it's just a case of what statement you want to put out, and how long it's going to last. To tell you the truth, it feels like music's much less permanent and lasting than it used to be."

Photek will be in NYC to play Warm Up at MoMA PS1 on August 11 with a handful of producers from today's bass scene that he likely influenced, and ones that we're pretty big fans of, Evian Christ, Howse, Shlohmo, and Autre Ne Veut. Tickets for Warm Up are on sale now.

A list of all Photek dates and streams of every track on his Modus Operandi LP below... 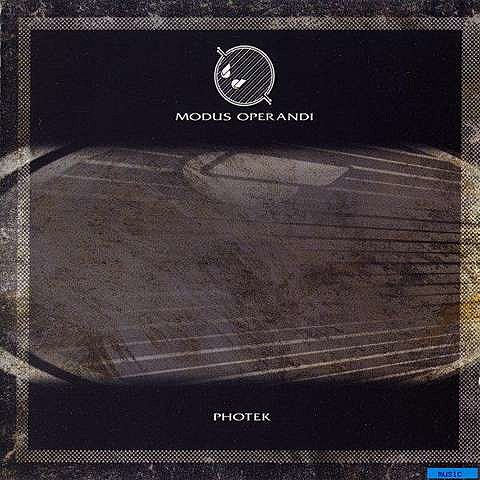