Washington DC native Jim Saah got into documentary photography during the early '80s, shooting bands like Fugazi, Minor Threat, Void, Black Flag, Circle Jerks, Dead Kennedys, Jawbox, Government Issue, The Faith, and Iron Cross in his hometown. His work has already appeared in Michael Azerrad's essential Our Band Could Be Your Life and on the cover of Fugazi's Repeater, and now he's releasing his own photo book, In My Eyes: Jim Saah Photographs 1982-1997, due out in mid-November. Pre-order a copy here.

The book includes hundreds of previously unseen photos of the bands listed above, as well as The Cramps, Pixies, Lou Reed, Guided by Voices, Fishbone, Wilco and more, and interviews with Saah and Ian MacKaye, J. Robbins, Jon Langford (Mekons), Shepard Fairey, and photographers Cynthia Connolly and Patrick Graham.

In My Eyes is available for pre-order now, and you can get an early taste with a look at a few featured pictures below. 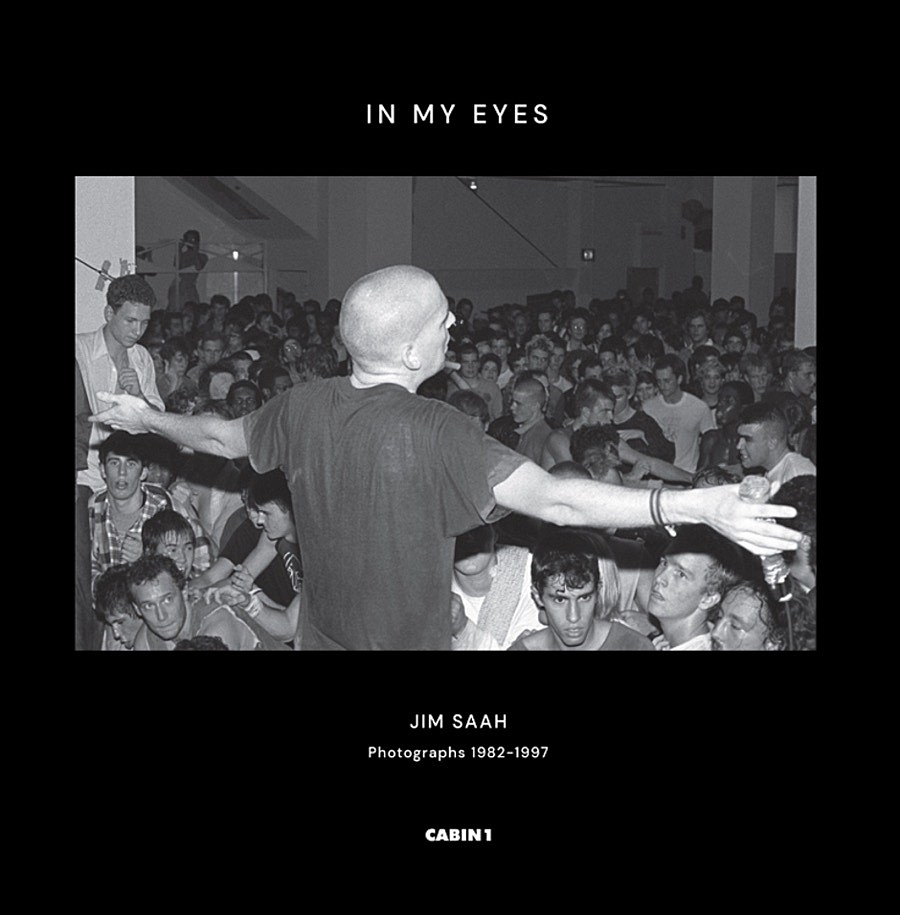