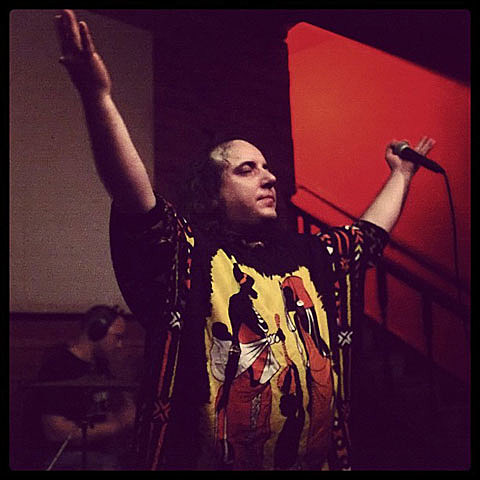 Facebook has agreed to buy photo sharing network Instagram for $1 billion in a combination of cash and stock, the company announced Monday.

It's Facebook's biggest acquisition ever, in both price and reach. With around 30 million active users, Instagram has the largest audience of any startup Facebook has purchased, Facebook CEO Mark Zuckerberg said in a blog post.

"We don't plan on doing many more of these, if any at all," Zuckerberg wrote. "But providing the best photo sharing experience is one reason why so many people love Facebook and we knew it would be worth bringing these two companies together."

Founded in 2010 by Mike Krieger and Kevin Systrom, Instagram has just a handful of employees supporting its wildly popular photo app, which lets users add distinctive filters and visual flair to photos they've snapped on their smartphones.

The long-awaited Android version, released last week, racked up more than 1 million downloads in just 12 hours. The launch also met a backlash from iPhone users, who enjoyed having an exclusive hold on the stylish service. [CNN]

Dat's a lot of money!

Filed Under: Facebook, Instagram
Categories: Music News, technology
Comments
Leave A Comment
Roger Waters says he turned down a “huge” deal from Facebook to use “Another Brick in the Wall” in an ad
Facebook deletes Trapt’s account, band goes on Twitter rant about Proud Boys
ANOHNI covers “I Will Survive,” turned down $200k to license it for Facebook ad
Instagram’s TikTok rival “Reels” coming to US in August
The Specials’ Neville Staple has page removed by Facebook “over skinhead links”
Neil Young leaving Facebook over its “obvious commitments” to the right wing