"Americans worried about climate change gathered Saturday on ski slopes and in cities for a nationwide day of demonstrations aimed at drawing attention to global warming. More than 1,300 events were organized in every state under the banner Step It Up 2007 to push Congress to require an 80 percent cut in carbon dioxide emissions by 2050." [CNN] 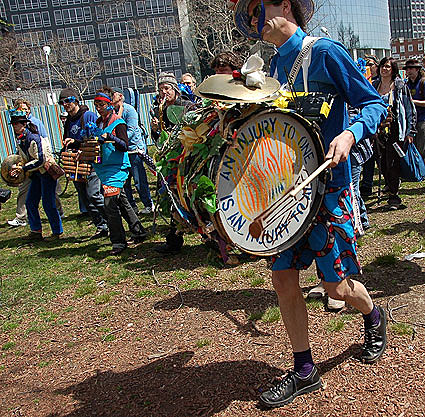 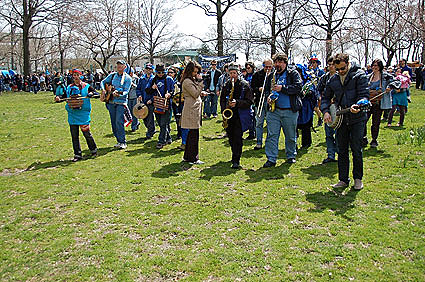 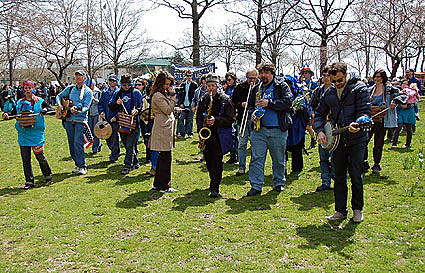 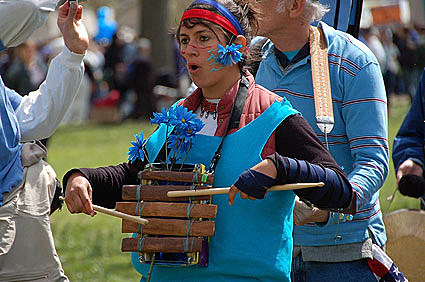 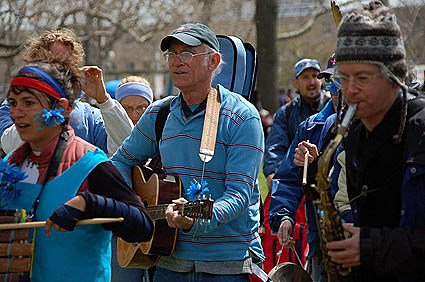 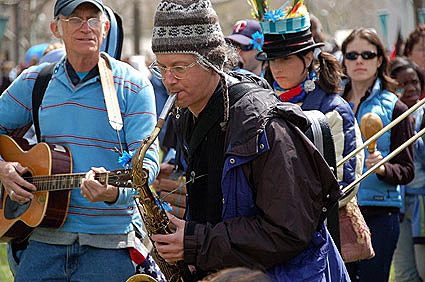 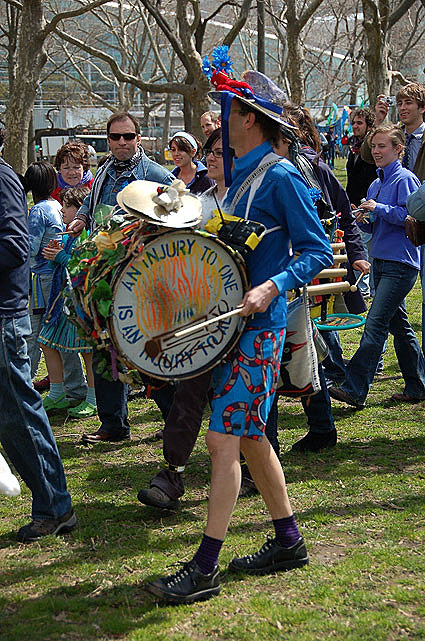 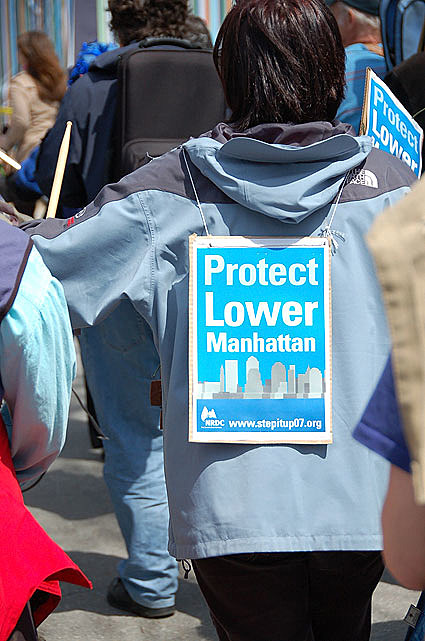 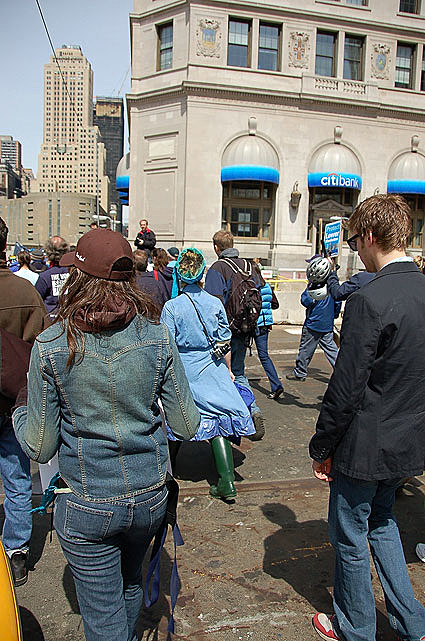 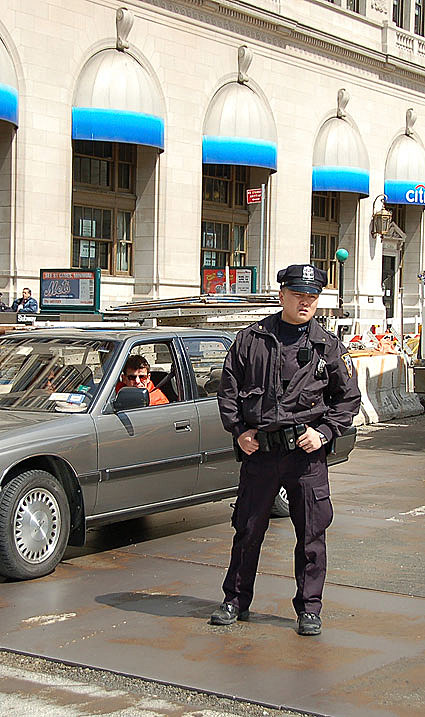 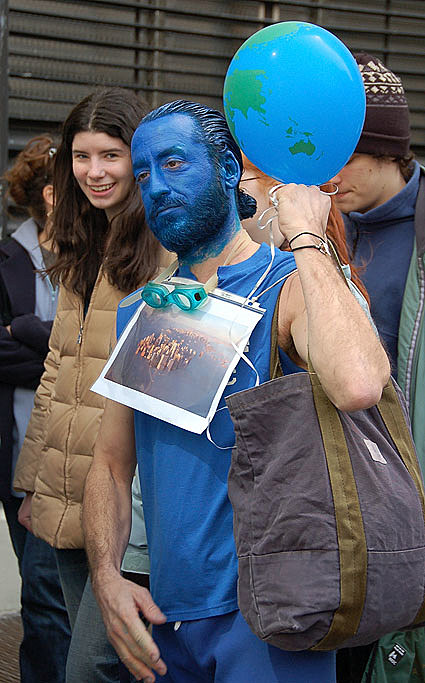 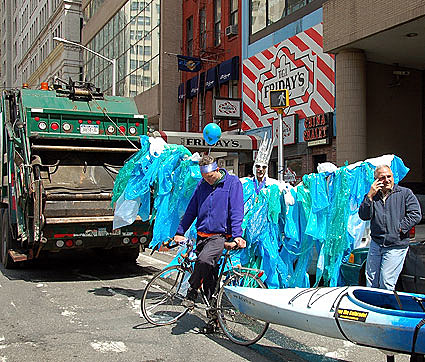 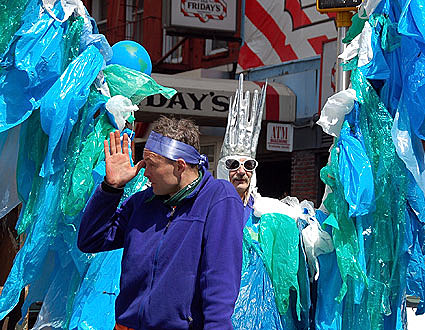 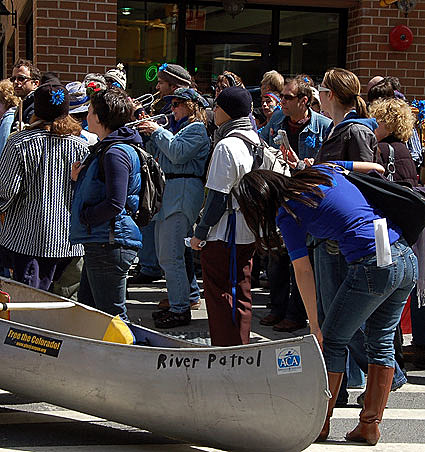 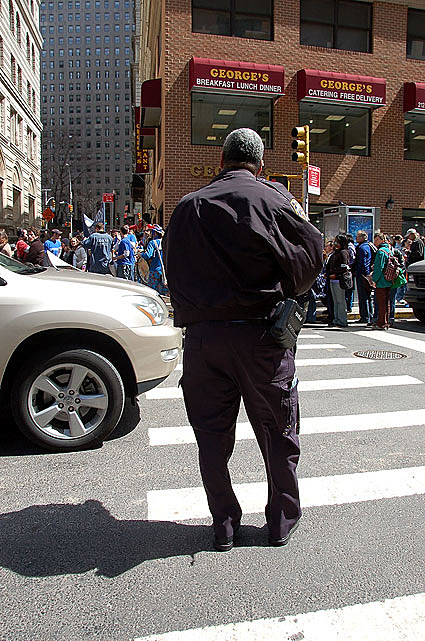 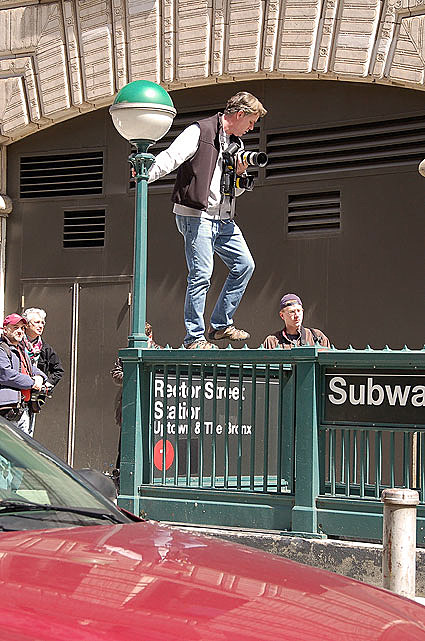 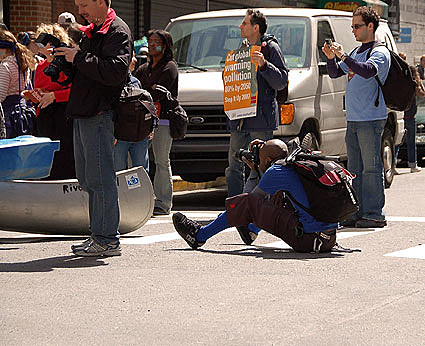 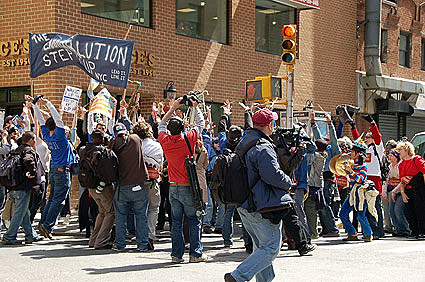 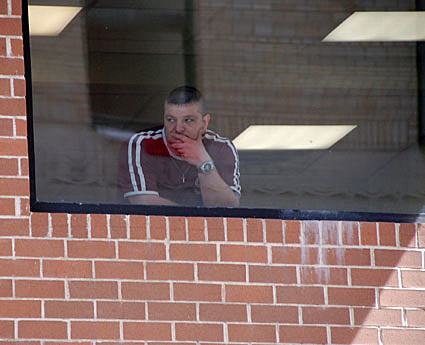 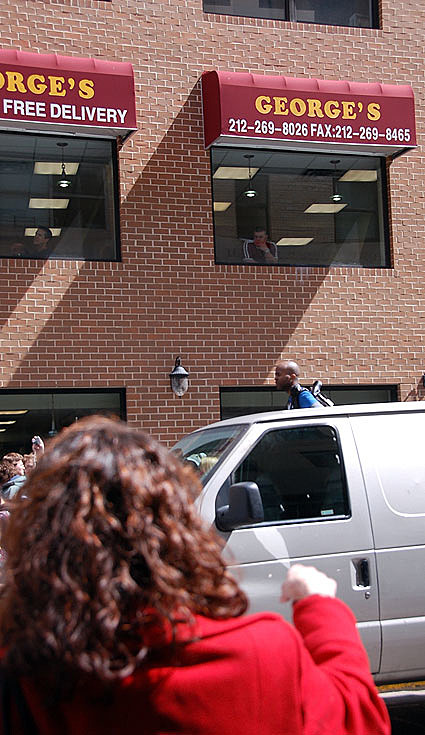 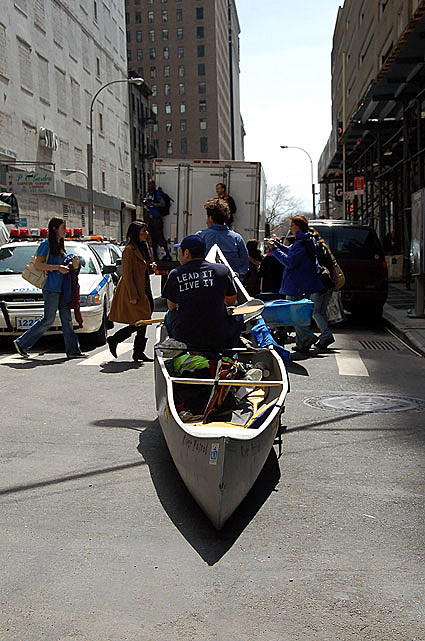 Previously
'Sea of People' & the destruction of Coney Island