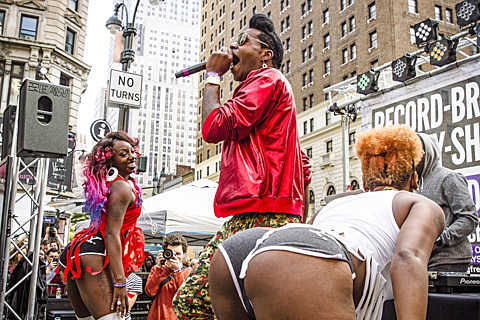 Yesterday (9/25), bounce queen Big Freedia set out to break the world twerking record for most people twerking simultaneously, and as you may have heard, she broke it. The whole thing went down in the early afternoon at NYC's Herald Square, where Freedia was joined by hundreds of people who came to help her succeed. According to Guinness officials, she had 358 people twerking at the same time for two minutes straight (she needed 250 to break the record). Pictures of the azz everywhere are in this post.

Big Freedia also has a reality series premiering 10/2 on FUSE (who put on this event) and a new EP, both titled Queen of Bounce, on the way. More pictures from Herald Square below... 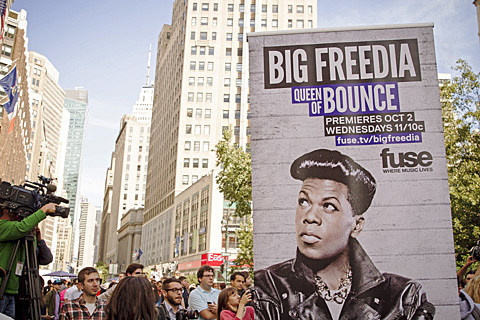 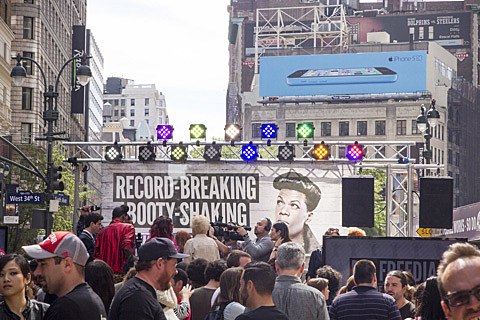 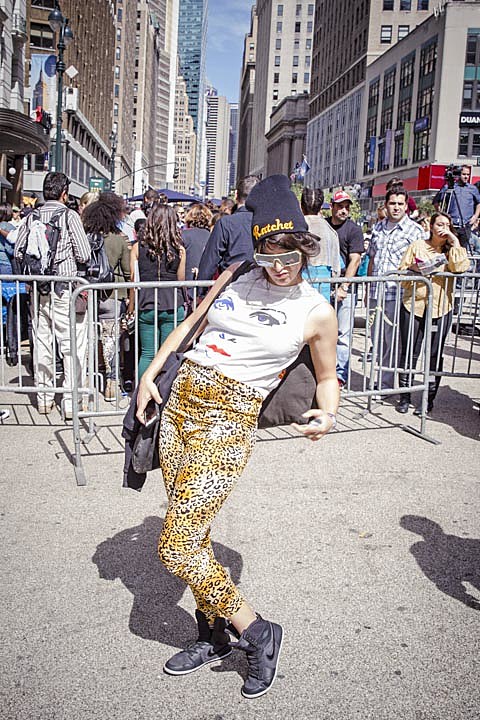 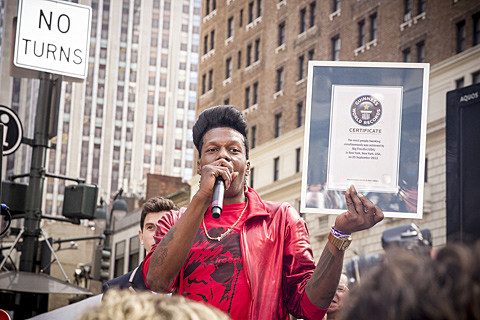 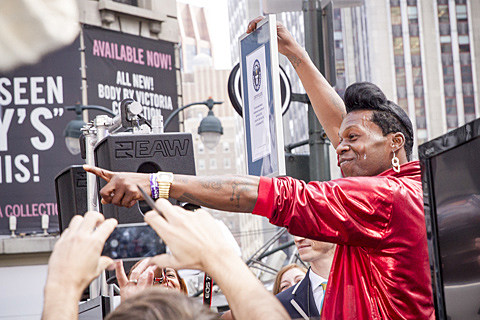 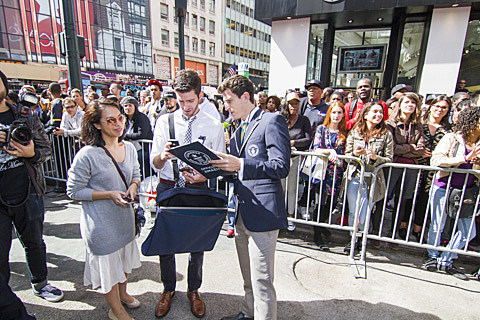 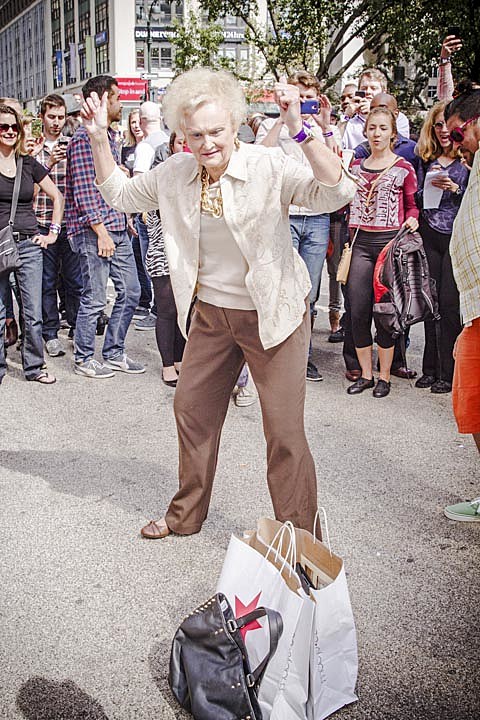 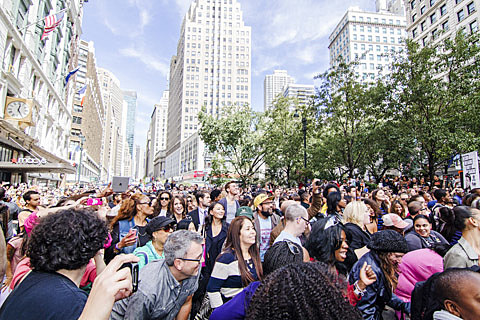 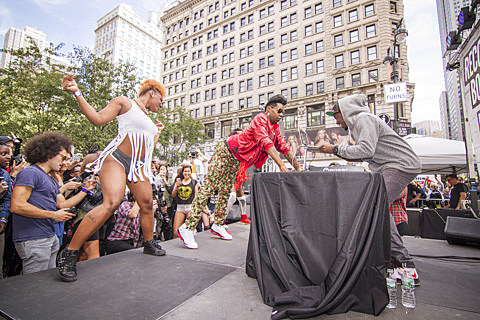 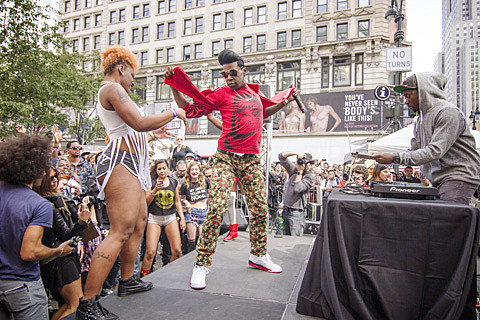 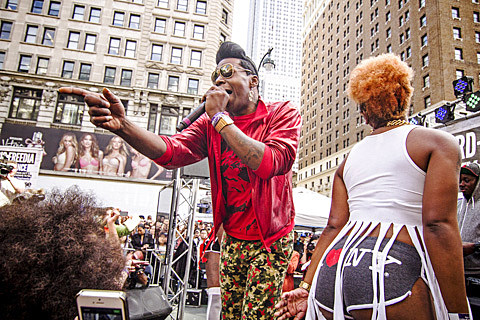 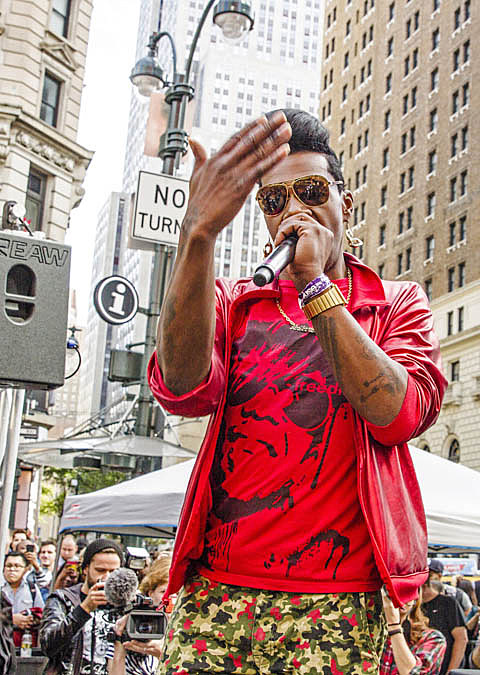 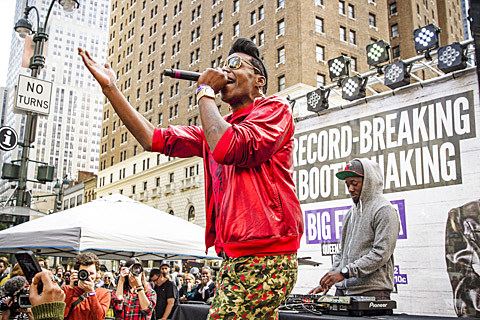 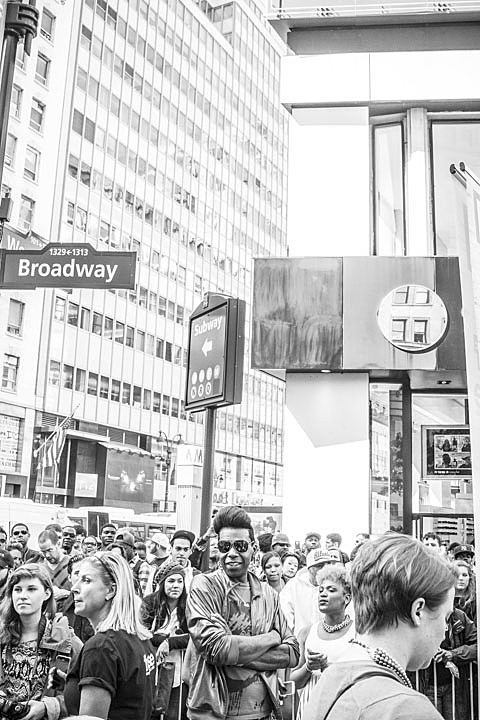 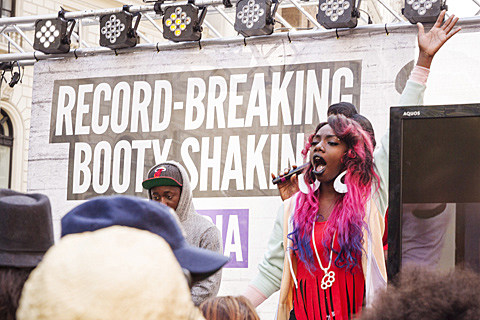 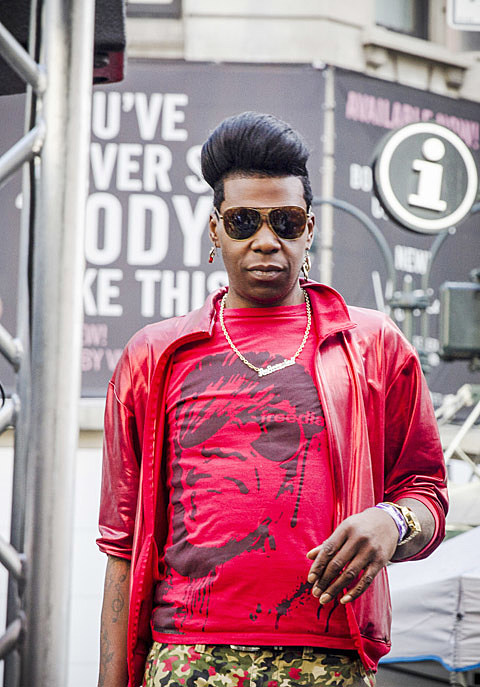